WAFAH BINLADEN
The Bushes and their friends at Carlyle don’t mind to have close social and financial ties to the Bin Ladens, even today with multi-million dollar Saudi contracts. So why should I mind what a single spoiled brat does with her life, we have so many of those in America. I just hope she will earn her own keep and find inner happiness in her life.

Wafah Binladin left the city in the months before her uncle’s ghastly attack, but she’s back now, living at a friend’s posh pad off Park Avenue, pursuing her career as a pop star and living it up on the social scene at swanky Soho House.

A former Columbia student who grew up in Geneva, she takes the subway around town, Elton John sheet music under her arm, trading on her connections and looking for a way into the music scene.

The Arab government and Woman’s Rights

“To protest unauthorized snap shots, a group of angry women and children who were returning from a wedding party hurled stones at the convoy of German soldiers in Faramughal village of Argo district last week, injuring two troopers,” Daily Cheragh reported.

Faizabad, Afghanistan Reuters – April 24, 2005 — An Afghan woman has been stoned to death for adultery, police said today, the first such incident in Afghanistan since the Taliban’s ouster from power.

Amina, a 29 year-old married woman, was publicly stoned to death on the basis of a district court’s decision on Thursday in Argo district to the west of Faizabad, the provincial capital of Badakhshan, they said. “She has been stoned to death,” provincial police chief, General Shah Jahan Noori, adding a team has been sent to the area to investigate the incident further.

Adultery is forbidden in the Muslim country and under Islamic sharia law the penalty can range from flogging to stoning to death.

Isolation. Insulation. The Go-Go Garage Society and Its Islands ©

Improving Livelihoods and Nutrition with Permaculture 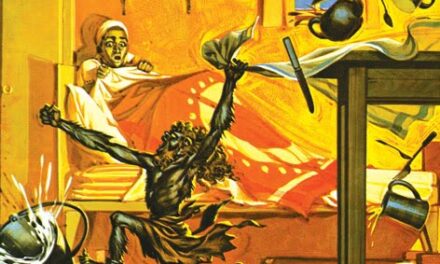 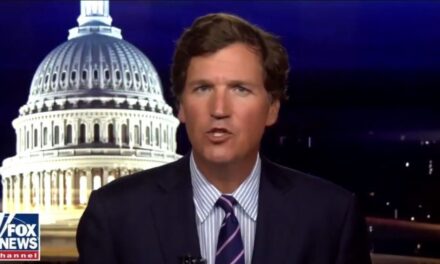