Did George Bush make you feel special today when he told you he’d declassified their secret successful war plan just so you could read those documents at the Why-aaaate How-oooose Why-eb site?

OLBERMANN: This document, the “National Strategy for Victory in Iraq,” one would guess that it describes withdrawals but not timelines. Have any of its other contents leaked out? Do we know what it might be, what role it might play in the president‘s speech tomorrow?


WOLFFE: Well, it‘s nice of Scott to sprinkle some hocus-pocus about declassified documents around. But this is not secret stuff. For a start, this isn‘t a hostile government where you have intelligence operations on the ground, and you don‘t want to compromise sources and methods, and they‘re not going to publish the military options, i.e., you know, if we reach this point we can see this many troops come home.


And those military plans are under draft. They are being drawn up inside the Pentagon. And there are lots of different ones. We‘re not going to see that.

We‘re going to see basically what you and I would call propaganda, and what the administration calls public diplomacy. 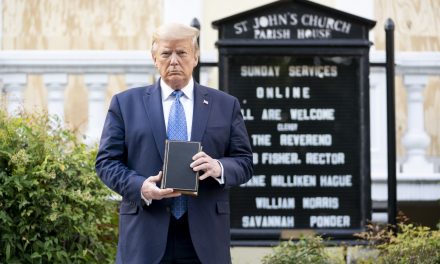