In response to criticisms that there are too many insurance plans being offered under Medicare D(isaster), the administration is now considering ways of making the program easier to understand and participate in.  According to the WaPo, CMS’s current brainstorm is to limit the number of plans that are being offered. A 39-page draft memo to insurers, employers and others administering the drug benefit requests their advice and input, including

limiting to two the number of drug plans a company can offer per region. Many insurers now offer three, and since there are often more than a dozen insurers per region, consumers often have more than 40 choices.

CMS is also expecting an insurer’s two plans must have differences to make comparisons easier for senior citizens and people with disabilities.

According to Ron Pollack, executive director of the activist group Families USA, the plans can’t generate enough enrollment to generate bargaining clout with drug manufacturers and the reduction of the number of plans won’t change that or make it less complicated.

“When you have such a huge number of companies providing this coverage and no effort to standardize benefits it creates chaos.”

continued
It appears that in the year 2007, the Medicare D(isaster) plans that are being consided may be structured similar to the following description:

one company will offer a plan that charges consumers less, but the trade-off can be a more limited choice of drugs. Another plan will offer more drug coverage but the customer will have to pay higher premiums.

That sounds alot like the Medicare D(isaster) that is already in effect, but, with a smaller number of plans.

Humana is using high commissions to encourage its sales representatives to enroll the elderly in such HMO-type policies and paying increased commissions for managed-care enrollees as it pays for customers who sign up for one of its drug-only plans which is being offered as part of the new Medicare D.

Humana sales appears to be using Medicare D policies for marketing purposes to attract seniors. This is referred to as an

“We’re seeing the cost of drugs come down in a rapid way because of an organized, competitive marketplace.”

What about the profits of the insurance companies, the rx manufacturers and Walmart?  The latter is being asked due to this:

Humana also has Medicare Part D sales representatives inside some Wal-Mart stores and markets a card that carries only the Wal-Mart logo.

And, finally, what about the statement by Rep. Henry Waxman, D-Calif.

Medicare officials had lost credibility. “They tell us that prices are amazingly low when seniors can see with their own eyes that that isn’t the case.”

There is also a thing called increased co-pays that you have not addressed, let alone the “donut hole”. 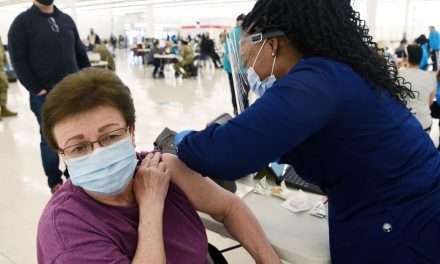 Here’s an idea worth debating on health care. 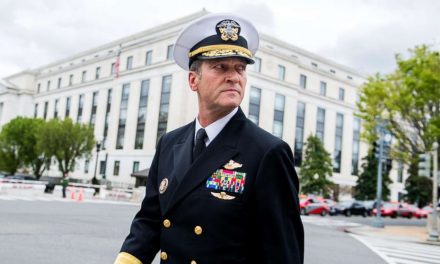