Way back when I wrote a diary about the assault on Organic food content.  (It can be seen here (BooMan Link).)  The assault continues, but now it is about the content of all foods.
On this Thursday, March 2, there will be a vote on H.R.4167, the so-called National Uniformity for Food Act of 2005.  The full text is here.  The proposed legislation will do away with the regulations of individual states providing warnings and labelling.  The Toledo Blade provides a better description than I could.

DESPITE their professed disdain for “one size fits all” laws, Republicans in Congress are ganging up with potentially dangerous legislation that would require uniform food-labeling regulations in all 50 states.

Such a federal law could be misleading or pose a hazard to consumers, who are now protected by the kind of individual state regulations that, in Michigan, for example, require a warning about possible allergic reactions to sulfites in bulk food. Or an Ohio regulation that forbids the use of the word “honey” on a food label unless the product actually contains honey. …

Such labels and warnings on store shelves and in advertising would have to gain approval of federal regulators, and might be rejected, under the disingenuously titled “National Uniformity for Food Act,” sponsored by U.S. Rep. Mike Rogers, Republican of Michigan. The measure has 225 co-sponsors, including a few Democrats, in the House of Representatives.

Opponents contend that the real motive behind the proposal, being pushed by the food industry, is to dilute California food-labeling regulations, which were approved by voters in a ballot initiative back in 1986 and are more stringent than federal rules. This is a reasonable and not unduly alarmist conclusion. In nearly every instance pitting consumer protection against industry interests over the past five years, the Bush Administration has sided with industry. 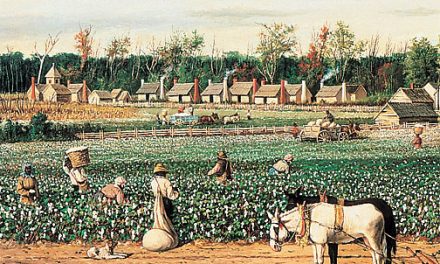 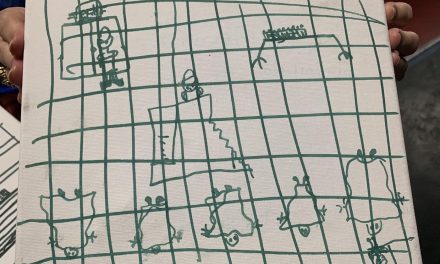 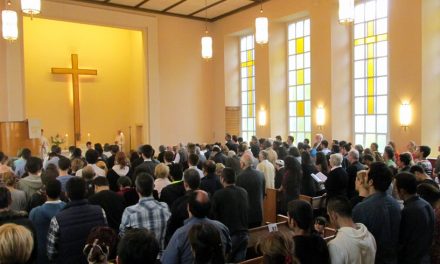 Thanks for putting this up b2.

I’m forwarding this to some friends of mine, actually past clients who I have come to to know fairly well, who are organic growers, and are very active locally and, to some extent, nationally.

I know they will not be happy and will, without doubt, bring this to the attention of many others who may be capable of exerting some pressure.

Printing this off and putting it up in the New Seasons Market I love. And I’ll call.

We can’t let these obscene bastards do this to us.

They won’t be happy until we are eating a plate full of chemicals, from packages with the monsanto, and dupont labels…

I’ll give Rogers office an earful tomorrow–more MI legislation than you noted is effected–don’t have links, sorry.  So now the ? is, who does Rogers really represent?  I’m in his district, damn it!

thanks so much for this!  i blogged it – posting all hither and yon!

It is truly disturbing that the NYT puts this story on page 14 while an article about NYC jail guards makes page one.  Don’t the NYT’s editors eat food like the rest of us?

Called Rogers’ office.  Total waste of time!  Never again will I waste the cell minutes on that idiot!

I linked to this from Eat4Today.  It’s an important story.  Thanks

Brilliant. They’re facing a health care crisis already, and are removing warnings about potential allergens in food. I wonder how hard it’ll be to get the Canadian government to ban American food imports due to “deceptive labelling”? (We have fairly strong regulations about allergens up here.)

It’s getting harder for the American Farmer to sell his product overseas. They have “higher” standards to protect their peoples, while apparently the only thing this government cares about is the agribusiness leviathans