Yesterday I posted a diary calling for people to write letters complaining to ABC Family about their airing of Pat Robertson’s “700 Club” given Robertson’s advocacy of violence and his repeated anti-Muslim statements. The most recent trigger for an outcry against Pat Robertson’s hate speech was something he said on the live version of his “700 Club” program (see below).

“These people are crazed fanatics and I want to say it now: I believe it’s motivated by demonic power, it is satanic and it’s time we recognize what we’re dealing with..  The goal of Islam, ladies and gentlemen, whether you like it or not, is world domination…Islam is not a religion of peace.”

This was not the first time Pat Robertson, the man who called for the assassination of the democratically elected president of Venezuela, has attacked Islam in general as a religion of violence. But now he is actually calling it “demonic!” You can find out more about Pat Robertson’s hate-filled programming on Media Matters.

Some around here probably know me as a pro-Israel agnostic Jew and might not expect me to be defending Islam against such attacks. But I don’t consider racism and hate-mongering to be acceptable on television and I personally know many Muslims who are much better human beings than Pat Robertson could EVER be. My offense at Pat Robertson’s comments is in no way affected by the fact that I differ with most Muslims on the issue of Israel

When I posted this yesterday, some people on Daily Kos questioned the worth of contacting ABC Family given their contractual obligation to carry the “700 Club.” I would argue that OF COURSE it is worthwhile to complain and threaten a boycott because then ABC Family has reason to seek a way out of that contract. Given Pat Robertson’s advocacy of violence and his hate speech, it seems like ABC Family could get him off the air for violating FCC standards. Our pressure would help them make their case. So YES! WRITE ABC FAMILY CHANNEL and complain about the very immoral preachings of Pat Robertson.

But we can do more. We need to complain directly to the FCC. Remember, only 15 complaints to the FCC over Janet Jackson’s tit got the FCC in a frenzy leading to massive fines on several shows including Howard Stern. (And, incidently, inspiring Eric Idle to write his very indecent “FCC Song.”) Why is Janet Jackson’s tit something the FCC gets into a tizzy about, but Pat Robertson’s denigration of Islam and his calls for assassination of foreign leaders not worrisome to the FCC? 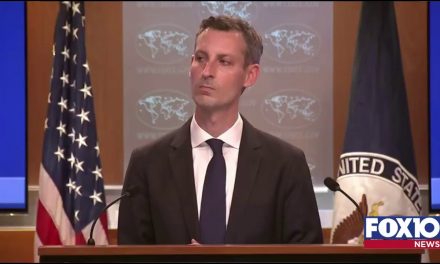 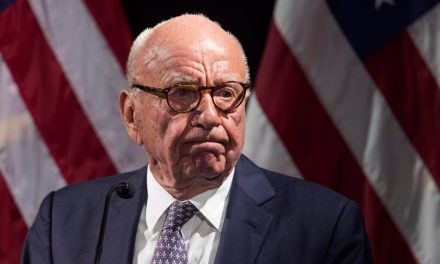