‘My husband does not give me food’

Most people still don’t know what fistula is, even though it affects so many. During prolonged labour, soft tissues of the pelvis are compressed between the descending baby’s head and the mother’s pelvic bone, a specialist explained.

The result is the leaking of urine or faeces or both.

Left untreated, fistula can lead to frequent ulceration and infections, kidney disease and even death.

Some women drink as little as possible to avoid leakage and become dehydrated. Damage to the nerves in the legs leaves some women with fistula unable to walk, and after treatment they may need extensive physical rehabilitation.

Affected women are often abandoned or neglected by their husbands and family and ostracised by their communities. Without treatment, their prospects for work and family life are greatly diminished and they are often left to rely on charity.

“When I could no longer stay dry and control my faeces, my husband told me that he would not take me anywhere. My husband does not give me food.”

from the same article

In Ghana, the exact prevalence of fistula is not known, but it is estimated that the condition affects a minimum of two or three per 1,000 expectant women, meaning an annual incidence of between 100,000 and 150,000 patients.

The condition occurs all across the country but it has been found to be more prominent among communities which practise female genital mutilation, particularly in the Northern, Upper East and Upper West regions.

Female genital mutilation sometimes leaves big scars which cause the vulva to close, leaving a small hole for the passage of urine.

This makes child bearing impossible without aid and any excessive pressure on the bladder by the baby’s head could easily rapture it, resulting in vaginal fistula.

[JURIST] Kenya’s  National Assembly has unanimously approved a sex-crimes law after a month of heated debate over several controversial provisions, most of which were dropped in order to pass the bill. Legislators dropped provisions criminalizing marital rape and female genital mutilation, as well as a provision shifting the burden of proof from the accuser to the accused.

The World Health Organization said Friday that female genital mutilation is a form of “torture” that must be stamped out, even if t is performed by trained medical personnel.

The “medicalization” of female genital mutilation _ often called female circumcision and also known as FGM _ fails to prevent innocent girls from being permanently scarred by the procedure, threatening them as adults when giving birth and endangering the lives of their newborn babies, WHO said in unveiling a report on genital mutilation’s maternal health effects.

Women with FGM are significantly more likely than those without FGM to have adverse obstetric outcomes. Risks seem to be greater with more extensive FGM.

FGM consists of all procedures that involve partial or total removal of the external female genitalia or other injury to the female genital organs whether for cultural or other non-therapeutic reasons.1 It is common in several countries, predominantly in Africa, and more than 100 million women and girls are estimated to have had FGM worldwide. Whether obstetric outcomes differ between women who have and those who have not had FGM is unclear, since previous studies have been small and methodologically limited, so have been unable to provide reliable evidence, especially in relation to important outcomes, such as perinatal death.

Via Elise in the dKos thread on the same topic,  and Oprah, here’s the link to one charity that works on this: the Fistula Foundation 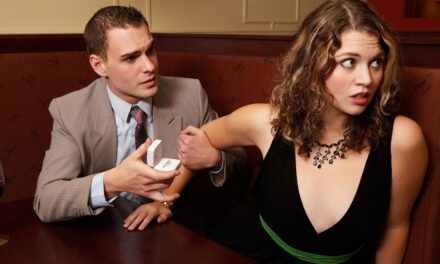 Wanker of the Day: Eric Kaufmann 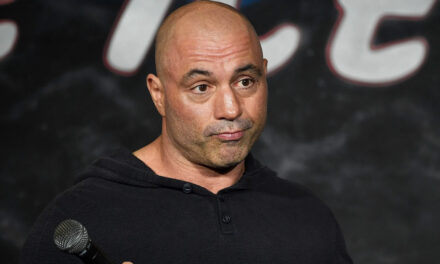