Washington, DC (APE) – Taking a cue from the Maine National Guard’s successful “Flat Daddy” program, the White House today revealed its successful ongoing “Flat Leader” program. In a time of war, when resources and manpower are scarce, the White House stated that it was proud to add to and expand its support for the Maine National Guard’s program as well as all servicemen in Iraq and Afghanistan.

The program has placed life-size cardboard cutouts of key American leaders within each and every regiment currently serving in both countries.
The Department of Defense stated that the “Flat Leader” program has become immensely successful and a real morale booster within a very short time span. There have even been reports of flat leaders that have been sacrificed in the hunt for IEDs, saving countless GI’s lives.

“We’re exploring the possibility of expanding the program to the home front,” stated White House spokesperson Tony Snow. “We believe that this could have quite an impact on the spread of Islamo-Fascisim right here in America. In a nod to well-intentioned, but misinformed liberal American citizens, the cardboard as well as the rhetoric will be 100% recycled.”

“Flat Leaders” are expected to begin appearing within the next two weeks at key Republican fundraisers and in increasing frequency across America on the approach of the November elections.

Former Democratic Connecticut Senator Joe Lieberman expressed support and optimism for the White House’s new initiative. He is also proposing legislation in the Senate this week, which would make the potential crime of “flat leader burning” a federal offense with stiff penalties. 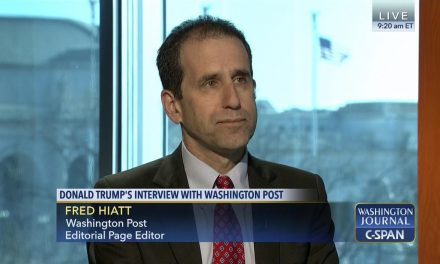 I do believe that’s as close to a battlefield as our Flat Leader has ever gotten. A pity he didn’t have one of those handy back when he was in the National Guard, I’m sure that would have fulfilled his duty requirements admirably. And no one would have noticed the difference….

LOL! And don’t try taking cover behind one either.