Barring some unpredictable event, Robert Gates will be confirmed as our new Sec. of Defense. His hearing is on C-SPAN2 right-now, if you are interested.

I actually support his confirmation. I could go into all the reasons why, but it really comes down the fact that he has a record as DCI, and as President of Texas A&M, of competence. If he can protect our soldiers better, if he can get the Pentagon budget under control, great. I don’t have high hopes for Gates. I don’t expect he will be forthright and honest about the reality in Iraq and Afghanistan. But I’m just relieved that Bush has finally nominated someone that looks qualified for the job. As for the Iran-Contra stuff? Even Lawrence Walsh, the investigator of Iran-Contra, says that he supports Gates. Gates should have been fired from the CIA, not promoted to its head. The Republicans have a tendency to reward loyalty over ethics. But we are not likely to get a better nominee than Gates. And he is qualified. And he has done a good job when given the chance to run large organizations. So, unless something comes up in the hearings, I am not going to make a fuss about this particular appointment.

Corbyn, Sanders and the DNC (The Dinosaur National Committee) 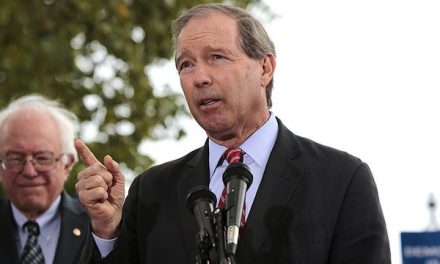