The topic below was originally posted on my blog, the Intrepid Liberal Journal.

In 1985, the US vs. Yonkers ruling challenged the institutionalized housing and educational discrimination of an entire city. It was the first time housing discrimination was linked to a segregated school system and this ruling codified a remedy for both.
On February 9th, at 9:00 PM, Brick By Brick: A Civil Rights Story, a one-hour documentary about Yonkers will air on New York’s local PBS station Channel 13. This important documentary was produced and directed by William Kavanagh. Kavanagh is a good friend who I came to know through regularly reading his blog. I’m hoping with the help of the progressive netroots, PBS will be persuaded to show his documentary to a national audience.

Kavanagh’s filmmaking career is dedicated to illustrating the human dimension of public policy issues. In 2001, Kavanagh was the field producer for Enemies of War, a PBS documentary on the civil war in El Salvador. Kavanagh went to El Salvador and interviewed rebel commanders, Jesuit priests, officials from the Salvadoran and US governments, human rights workers and ordinary Salvadoran citizens. He covered the first elections after the ceasefire and interviewed the late Congressman Joe Moakley and his aide, Jim McGovern, who broke the wall of silence around the killing of six Jesuit priests, their housekeeper, and her daughter by the Salvadoran military in 1989. Enemies of War was shown nationally on PBS.

With Brick By Brick, Kavanagh and his production team illustrate how a ghetto was created through public policies. It is the local people themselves from different backgrounds, who describe their experiences with housing and educational discrimination. This is contrasted with still other local people living across town who enjoyed superior opportunities and access to a better life.

Kavanagh’s film also informs viewers how local public school divisions emerged in a neighborhood overwhelmed with 7,000 units of public housing, “further entrenching the city’s color line.” The community reacted to these conditions in their children’s schools by fighting back and compelling Yonkers to change.

Essentially, Kavanagh’s documentary follows three families in Yonkers, New York as they navigate through the volatile maelstrom of racial politics and discrimination law in housing and schools that transforms their hometown. As Kavanagh put it to me,

“The fact that Yonkers (as well as other cities which were not held to account in court) essentially kept their foot-dragging and evasion going for so many years after going into contempt of the Federal courts in 1988 is symbolic of the turn that civil rights enforcement has taken since the end of the Carter Administration, when US vs. Yonkers was originally filed. The film title is a bit of tribute to the folks who pressed on, despite the odds, to fight for an equitable end to the situation there.”

This story merits maximum exposure and support by the progressive netroots. Yonkers is no different from many of our hometowns and neighborhoods. First and foremost the project needs money if it has any chance of ever being seen by a wider audience. I hope anyone reading this with the means will consider making a donation. The New York Foundation for the Arts (NFA) sponsors Brick by Brick and is a registered 501(c)(3) nonprofit organization. Donations can be made through the NFA by clicking here. When completing the online form please type “William Kavanagh” for artist’s name and “Brick By Brick: A Civil Rights Story” for project title.

Our country is confronted with challenges ranging from war and peace to millions who don’t have health insurance. So many issues and causes competing for the attention of progressives. Civil rights are a core value that must never be allowed to slip through the cracks as we work to improve society and bring peace to the world. William Kavanagh reminds us with his documentary about the importance of standing up for justice in our own neighborhoods. 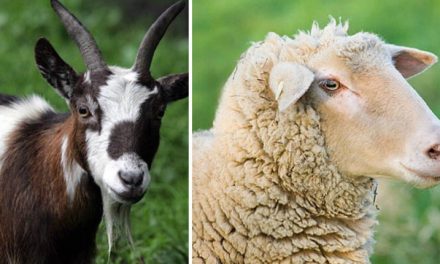 The Supreme Court for Rich People 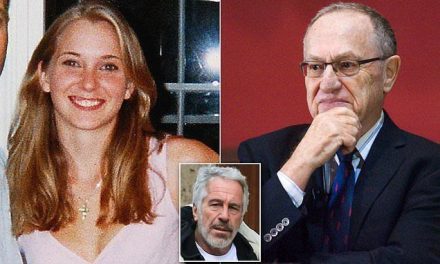 Thanks for putting up this diary. There are some truly strange people out there who seem to think that racial problems or racial tension is a thing of the long ago past…I know as I have actually met people who’ve said this and just have to wonder what kind of tiny insulated world they are living in…or worse blame the ‘minorities’ for the problems they say they have. And of course it goes without saying that if people think there is no longer any problems than the problems will never get confronted and fixed.

and it’s important to remember that Yonkers is not along. Kavangh’s documentary needs to be broadcast nationally and I hope other bloggers will help spread the word.