I can haz teh justice please?

I think there are several issues that has not been touched by the democratic candidates. The Bush Administration needs to be taken to task for their criminal behavior. The current administration has lied the US into an invasion/occupation at the expense of thousands of Americans and hundreds of thousand of Iraqis using cherry picked or coerced intelligence. From WMD to the Al Qaeda/Iraq connection. How about the failed Afghanistan policy? They violated the constitution in the form of warrant-less wiretaps. They continually and ardently are in contempt of congress. They are obstructing justice at every turn. They have overstepped the bounds of the executive branch of government. They are war profiteers and allow private contractors who are not bound by any laws to commit violent crimes. Bill after bill gets passed that hack away at the rights of US citizens. They have destroyed our reputation in the world with their faux-cowboy foreign policy. The list is virtually endless.

How about those issues. How about the fact that a great number of Democrats (Pelosi, Harman: The Violent Radicalization and Homegrown Terrorism Act, Reid et al) are implicit in much of this. I’d like to hear what the two candidates have to say about these issues. Maybe it’s bad for politics but it’s good for our country, or maybe it’s just too cozy in the world of corporate sponsored politics.

Enough with the kid gloves already. This is not the time to engage in a circle jerk with the Neo-cons and their ‘stay the course’ mantra. The Bush Administration has and continues to destroy our Republic and snuff out democracy. How about impeachment? Where are these two on that issue? If this administration is not held to account then a dangerous precedent will have been set. 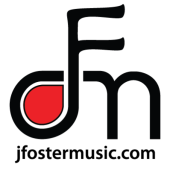 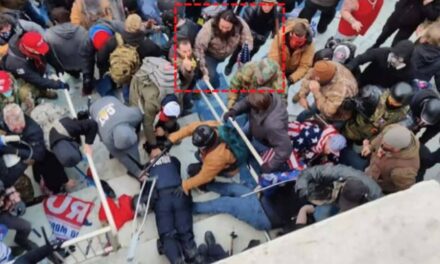 Why Charging Sedition Was So Important