Owning Up To Racial Bias

A Washington Post/ABC News poll released this week includes some interesting findings, as Americans contemplate the possibility of the nation’s first African-American president.  The survey finds, for example, that 3 in 10 Americans admit to having at least some feelings of racial prejudice.  There was little difference between whites, blacks, and “others,” in their response to the question.  While social science research shows that virtually all of us carry around subconscious or implicit biases, it is surprising to see so many Americans consciously owning up to their prejudices and confessing them in a telephone survey.

As in other surveys, African Americans were more likely than whites to believe that discrimination persists as a problem, but the numbers were closer than in other recent polls.  When asked “Do you think blacks who live in your community experience racial discrimination, or not?” 54% of blacks said “yes,” while 46% of whites agreed.  African-American perceptions of discrimination were lower here than in similar recent polls, but may reflect the fact that people of all races typically perceive greater mistreatment in the larger society than they do in their own community.  Interestingly, people from racial groups other than Caucasian and African American–lumped together as “others” in the survey analysis–were most likely to answer yes to this question, at 59%.

These poll results, along with other research and events on the ground, suggest that Americans may be ready for a conversation about race that goes beyond the traditional model of discrimination as violent bigotry and recognizes bias as something we must identify and overcome as a nation–through policy as well as personal behavior.  And unlike the Washington Post/ABC poll, that conversation will expand from the familiar black/white paradigm to acknowledge the full diversity of our communities.

In the weeks to come, The Opportunity Agenda will be sharing new research, as well as new tools, that can help to move that conversation forward through Election Day and beyond. 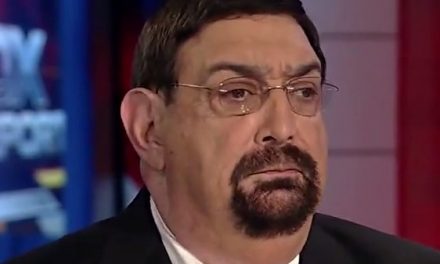 I referenced the WaPo poll too in Late Train on a Hot Afternoon.