The Lisbon Treaty is being debated to death in Ireland ahead of the referendum on Friday 2nd. October and is probably inducing a yawn of indifference in most readers at this stage.  But what has been remarkable in the debate is the lack of focus on the actual content of the Treaty itself. Most people have been put off trying to read the Treaty by its length and complexity that so many of its more positive features have been lost in the debate.

However many parts of the Treaty are very readable and cogent – for example the Charter of Fundamental Rights which has nevertheless been subject to much ill-informed comment by nationalist xenophobes and religious fanatics chiefly because they don’t want the European Court of Justice having any role in determining social issues. Articles 191 and 194 of the Treaty deal specifically with the Environment, Climate Change and Energy and they deserve some consideration by anyone concerned with these issues.

The reference to Climate Change was included at the request of Ireland at the 2007 Inter-Governmental Conference and makes provision for “promoting measures at international level to deal with regional or worldwide environmental problems, and in particular combating climate change”.

The Lisbon Treaty is also the first EU Treaty to make specific reference to Energy and aims to ensure:

1. Union policy on the environment shall contribute to pursuit of the following objectives:

— preserving, protecting and improving the quality of the environment,

— promoting measures at international level to deal with regional or worldwide environmental problems, and in particular combating climate change.

2. Union policy on the environment shall aim at a high level of protection taking into account the diversity of situations in the various regions of the Union. It shall be based on the precautionary principle and on the principles that preventive action should be taken, that environmental damage should as a priority be rectified at source and that the polluter should pay.

In this context, harmonisation measures answering environmental protection requirements shall include, where appropriate, a safeguard clause allowing Member States to take provisional measures, for non-economic environmental reasons, subject to a procedure of inspection by the Union.

— environmental conditions in the various regions of the Union,

— the potential benefits and costs of action or lack of action,

4. Within their respective spheres of competence, the Union and the Member States shall cooperate with third countries and with the competent international organisations. The arrangements for Union cooperation may be the subject of agreements between the Union and the third parties concerned.

The previous subparagraph shall be without prejudice to Member States’ competence to negotiate in international bodies and to conclude international agreements.

1. In the context of the establishment and functioning of the internal market and with regard for the need to preserve and improve the environment, Union policy on energy shall aim, in a spirit of solidarity between Member States, to:

(a) ensure the functioning of the energy market;

(b) ensure security of energy supply in the Union;

(c) promote energy efficiency and energy saving and the development of new and renewable forms of energy; and

So what’s not to like?  Obviously there is some legal jargon to cover the process by which new measures will be adopted (unanimity for primarily fiscal measures, weighted majority for others), but the intent of the articles seems clear enough.  They set out policy objectives for the EU as a whole and it is remarkable (to me at any rate) that an international Treaty should go into such detail in mandating particular policy initiatives.

I would be interested in finding out what environmentalists with a more specialised knowledge of energy and environmental law think of these measures and whether they think that the Lisbon Treaty will have a significant impact on driving EU environmental and energy policies in a more sustainable direction. 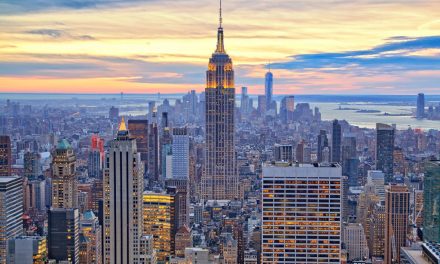 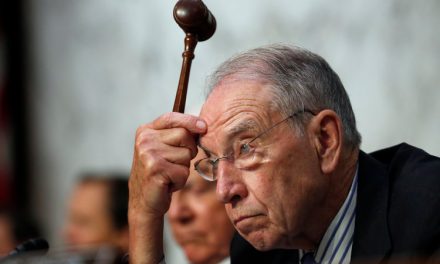