Are You Ready for the Health Care Debate?

I generally agree with Jay Cost’s analysis on where the health care bill stands right now. His analysis also supports what I’ve been saying about the general strategy of maintaining momentum by postponing the toughest votes as long as possible. It looks very likely that Harry Reid will get unanimity from the Democratic caucus for opening debate. But he won’t get 60 votes to end debate so easily because several Democrats are afraid for their political futures (erroneously, I think) and Joe Lieberman is more interested in winning Republican than Democratic votes in his next election bid.

The amendment process is going to be very unpredictable and it could very well determine whether the bill passes the second cloture threshold or not. I don’t know whether Olympia Snowe will vote yes in the end, but Reid crafted the bill in such a way as to give her maximum comfort. She may not like the public option, but she’ll like a lot of other things that she’ll be able to take partial credit for. 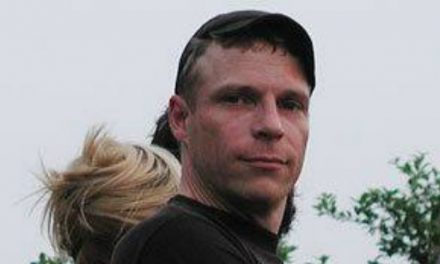 I’m ready for the debate. That said, the Senate is a depressingly slow moving institution. At least with the current crop of Senators. It would have taken this bunch 20 years to pass the reforms that FDR passed in his first 100 days. I’m also worried that Obama will have less than 20 appellate judges confirmed by the Molasses Senate before the 2010 midterms. If we lose a few seats, guess what, confirming ANY judges will become near impossible. In January, Reid really needs to just pull the nuclear option out and destroy the filibuster once and for all. Could… Read more »

I’m against the nuclear option.

Boo:
Would Lieberman really stab Obama in the back(some might stay the front) like that?  Doesn’t HoJo owe Obama big time?