The Israel Hasbara Committee and the New York Times

The only subtitle appropriate for this diary is Dick Cheney’s version of the hackneyed saying: “You can put all the lipstick you want on a pig. But at the end of the day, it’s still a pig.” Maybe he was talking about his boss at the time. Who knows. But the saying is also well suited to the Israel Hasbara Committee, in this portrayal by Phillip Weiss of Mondoweiss.

The Israel Hasbara Committee claims it is concerned with disseminating truth about Israel and the Jewish people. Hasbara in Hebrew means, in the neutral sense, information, but in the hard sense, it refers to propaganda and when Israel is the issue these days, it most certainly refers to the hard view, propaganda.
Phillip Weiss discovered a few things about this propaganda group, and the New York Times Jerusalem bureau.

Ethan Bronner and Isabel Kershner, the two Jerusalem correspondents for the New York Times, are named on a long list of authors for the “Israel Hasbara Committee.” David Frum, Krauthammer, Caroline Glick, David Horovitz, David Horowitz and Bob Dylan are also on the list. Mostly rightwingers. Dennis Prager, Efraim Karsh. Ed Lasky. The hits go on and on.

Kershner is an Israeli. She and Bronner are married to Israelis. Bronner’s son is in the Israeli army. Funny that some organizations would say they put out hasbara!

The committee says it’s a voluntary organization, established in 2001, and that it’s dedicated to “disseminating truth about Israel and the Jewish people.” Its credo:

THE ISRAEL HASBARA COMMITTEE is an entirely independent media voice that brings you new and highly relevant news, opinions, issues and information every day, five days a week, which relates in some way to the defense of Israel and her image. The Israel Hasbara Committee continues to be the source of many original insights, comments and ideas. www.infoisrael.net is the leading website of its kind in the world.

Looking over this list of available contributors, other famous members of the Israel Hasbara Committee include Alan Dershowitz, David Horowitz, who runs the infamous Islamophobic site, FrontPage Magazine, Charles Krauthammer, David Frum, Henry Kissinger, as well as propaganda organizations like CAMERA, and even newspapers themselves like the New York Times and the Washington Post. The list is unending, but it is notable for the absence of left wing or liberal news sources, and of course, peace activists and/or their organizations. It’s a right wing effort to bring a slew of proIsrael newsmakers under Israel’s hasbara wing.

Still, you can put lipstick on a pig, but a pig is still a pig. And for all of these well known sources of information about Israel, it is unlikely that you will ever hear the terms, occupation or colonialism, in relation to the Palestinians, ever uttered. 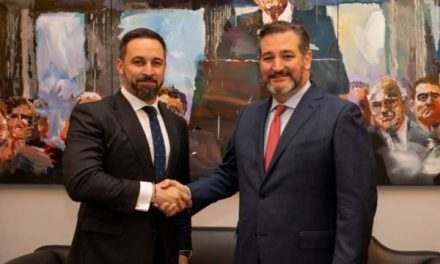 Lie Down With Fascists, Get Up With Coronavirus 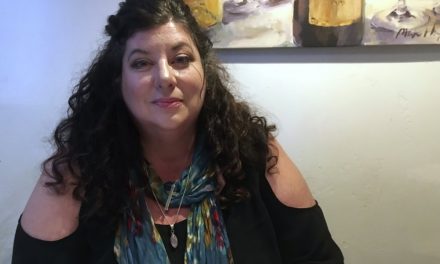 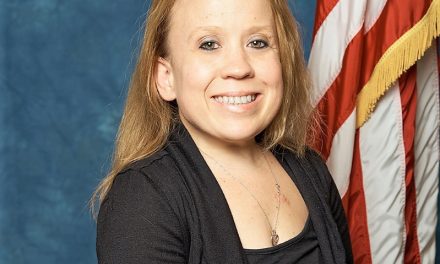 More on the NYT dilemma. Why bother?

Ethan Bronner and Conflicts of Interest
by Jonathan Cook.

The NY Times has always been a propaganda mouthpiece for Israel. These days it just gets more baltant. Maybe as the excesses of the state get worse and worse other usually non-US media carry them and world opinion starts to align with reality, it is now time for more overt and harder propaganda campaigns designed to hide any truth in convenient lies.

There was a time, because the Times Jewish ownership, that only nonJewish reporters would be assigned to Israel for objectivity concerns. Now I’m not saying that I know how far back that policy went, or when it changed, but there was a time….

Fair point. Things certainly dont change for the better.
There was time when US media was considered reasonably fair and balanced (in a non-Faux meaning). When did that change? Or maybe it was us who wised up