(The Scotsman) – The confusion was only added to by the revelations about Mr Blair’s involvement. The draft invite asked the former prime minister to come to Washington to elaborate on “your involvement with and knowledge of communication between BP, the government of Libya, the Government of the United Kingdom, and the Scottish Government regarding the decision to release al-Megrahi”.

But the committee now insists the draft letter was unauthorised and mistakenly given to the press. Committee staff director Frank Lowenstein made a statement hours after the letter was released. He said: “Let me state unequivocally that prime minister Blair will not be asked to testify by the foreign affairs committee at the upcoming hearing on the Megrahi affair.”

The move prompted claims from the SNP last night that the committee had crumbled under pressure in Washington to keep Mr Blair’s hands clean.

Christine Grahame, SNP MSP said; “It is ludicrous that when the committee clearly says it wants to focus on the $900 million BP oil deal with Libya, and if there was a connection with the Prisoner Transfer Agreement and Megrahi, it is not asking to speak to the man responsible – Tony Blair.”

Jack Straw admits to deal with Libya: Britain agreed to back down over transfer of prisoners [2009] 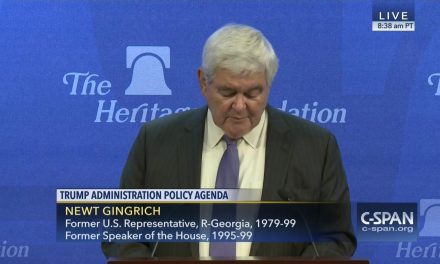 If Acquitted, Trump Could Run Again, Even From Prison