Interestingly, the Wall Street Journal has tasted what the GOP presidential candidates are offering and has decided to spit it right back out. Perry’s sounds too Texan and his “muscular religiosity” won’t play in the suburbs. Bachmann is too inexperienced, gaffe-prone, and anti-Establishment. Romney provides “little evidence that he has convictions beyond faith in his own technocratic expertise.” Huntsman has no governing philosophy. Ron Paul “has no chance to win the nomination.” The rest of the field (including the undeclared Palin) doesn’t even merit a mention. It’s a frank and brutal assessment of the field, and it concludes with this:

Republicans and independents are desperate to find a candidate who can appeal across the party’s disparate factions and offer a vision of how to constrain a runaway government and revive America’s once-great private economy. If the current field isn’t up to that, perhaps someone still off the field will step in and run. Now would be the time.

Translation: the Republican Establishment hates Rick Perry and they aren’t going to line up behind him as many people suspected they would. As for Romney, they don’t like him either, and don’t think he can beat Obama. I don’t know who the Journal thinks they’re talking to. Jeb Bush? Mitch Daniels? Chris Christie? We’ve been down those roads over and over again.

I think the Journal should worry less about personalities and more about the fact that the Republican Party is now so unhinged that it’s literally applauding a downgrade of our country’s credit rating that it wantonly and recklessly caused. Maybe the financial elites should work on fixing that problem instead of exacerbating it. 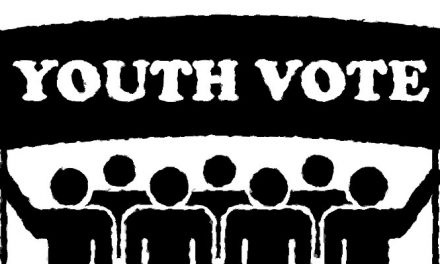