.
A Breaking News story of some importance …

Obama to visit Israel in spring for first time as president

(JPost) – Both the White House and the Prime Minister’s Office said Tuesday that President Obama had spoken with Prime Minister Binyamin Netanyahu in January about a presidential visit to Israel this spring. White House spokesman Tommy Vietor:

“The start of the President’s second term and the formation of a new Israeli government offer the opportunity to reaffirm the deep and enduring bonds between the United States and Israel and to discuss the way forward on a broad range of issues of mutual concern.”

Israeli media reports have identified late March as the expected arrival time. Channel 10 reported that the visit will take place as part of a regional tour also expected to take Obama to Ankara, Riyadh, Cairo and Ramallah.

Obama came under a great deal of criticism for not visiting Israel during his first term, something which many believe would reassure a jittery Israeli public of his support,  even though he did visit countries nearby such as Turkey, Egypt and Saudi Arabia.  He was last here as a presidential candidate in 2008.

Since Obama will come here, it is less likely that Netanyahu will travel to Washington for the annual AIPAC policy conference in early March, an opportunity Israeli prime minister’s usually use to meet with the US president.

That visit, however, was already in doubt because of the possibility that Netanyahu may not have a new government in place by the conference, which begins March 3.

The coming months are crucial and in the absence of real Israeli and Palestinian leadership advancing peace,
there is no replacement for an effective and confident US role. 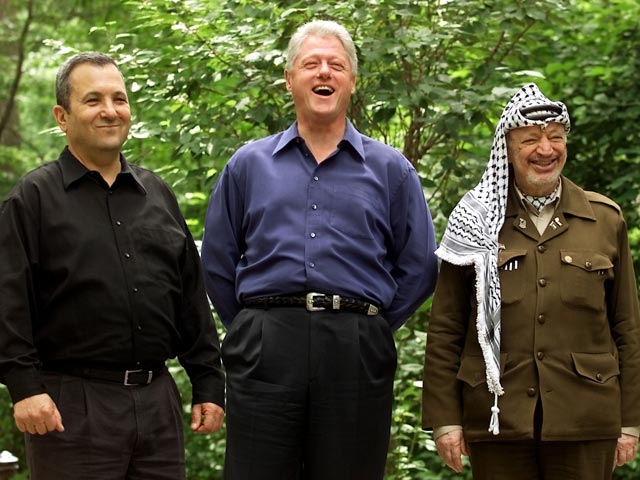 Is there a renewed opportunity for Israeli-Palestinian peacemaking after the Israeli elections? That is exactly what US Secretary of State John Kerry will be seeking to determine on his first swing through the Middle East over the next couple of weeks.

He’s been calling Prime Minister Binyamin Netanyahu and Palestinian Authority President Mahmoud Abbas with a series of questions, and based on the answers he gets he will have to make a recommendation to US President Barack Obama on how much presidential time and collateral should be invested over the next year in trying to get the Israelis and the Palestinians to do what the US perceives to be in the best interest of both sides – make peace.

See also my recent diary – Kerry Not Wasting Time on ME Peace Offering.