(JPost) – Israel awarded the first license to drill for oil on the Golan Heights, local media reported. A New Jersey-based company was awarded the license, covering half the area of the Golan from the latitude of Katzrin in the north to Tzemach in the south. 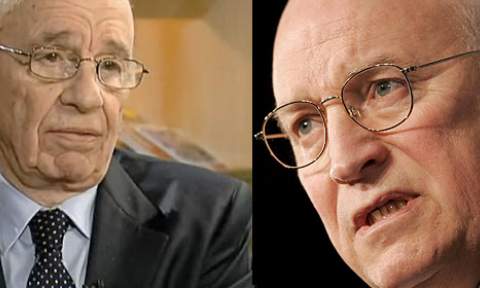 The process of granting the license began following geological tests, which indicated a large potential oil discovery in the southern Golan Heights. On the basis of the findings, last summer, Minister of Energy and Water Resources Uzi Landau declared the Golan as open for oil and gas exploration and production activity.

Genie Energy is also the parent-company of IEI, which is currently pursuing a controversial oil shales exploration project in the Valley of Elah.

Q. What has to be done with regard to the Palestinians?

“The immediate solution consists of three elements. First, get rid of this leadership. Second, to enter Area A [under full Palestinian control] and uproot the military terrorist capability. Third, to make it clear that there will be no foreign sovereignty west of the Jordan River. I am not sure that this is the time to organize what will happen east of the Jordan. But as for the area west of the Jordan, we have to state that no sovereignty will be established there other than that of the State of Israel.”

Q. What do you mean by getting rid of the Palestinian leadership? To kill Arafat? To expel the 1,000 people around him? 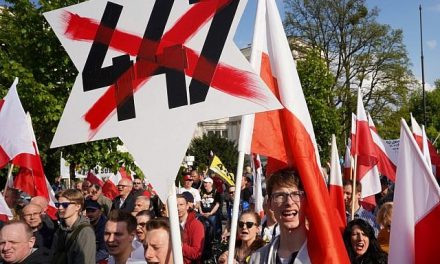 . Michael Steinhardt is listed as investor in Colorado shale exploration with above mentioned corporation. Hedge Fund Legend Michael Steinhardt Sanctioned For Improper Trading (Forbes) Jan. 9, 2012 – Legendary hedge fund manager Michael Steinhardt has been sanctioned by a Delaware judge for improper trading in a ruling that says Steinhardt wrongfully traded after receiving non-public information while serving as a plaintiff in a securities lawsuit. Vice Chancellor J. Travis Laster of the Delaware Court of Chancery issued an opinion [pdf] that directed Steinhardt to self-report his insider trading to the Securities & Exchange Commission and disgorge profits of $534,071… Read more »

Michael Steinhardt is the son of Sol Frank “Red” Steinhardt, a compulsive high-stakes gambler, New York’s leading jewel fence, and convicted felon. his father was close friends with underworld crime bosses Meyer Lansky, Jimmy Aiello, and Joey Anastasia (he was out gambling with Anastasia the night before he was killed). Sol was later convicted on charges of buying and selling stolen jewelry and sentenced to five to ten years in prison.

Obama is too much a “gentleman” or political stategist for his 2nd term to initiate displeasure in Jerusalem. I’m sure the Secret Service has spend time on reconnaissance of a nice restaurant for the evening meal a walking distance from the Netanyahu residence. President Shimon Peres will return a favor and award Obama the Presidential Medal of Distinction. I do agree the priorities of visit lie on (1) Iran sanctions and nuclear issue and (2) the Syrian turmoil and instability with risk of proliferation of chemical weapons. In past 12 months I have written many diaries on the relationship Netanyahu… Read more »

. EXCLUSIVE: Documents Shed Light On Those Underwriting The Foundation For Defense Of Democracies (ThinkProgress) July 19, 2011 – The Foundation for Defense of Democracies (FDD) has been a vocal presence in Washington since its founding in the days following the 9/11 attacks as a self-described “nonpartisan policy institute dedicated exclusively to promoting pluralism, defending democratic values, and fighting the ideologies that threaten democracy.” But FDD’s position consistently fell in line with the Bush administration’s militant “war on terror” and policies espoused by Israel’s right wing Likud party. In recent years, FDD has become one of the the premiere DC… Read more »