I guess the midterms are starting early. Articles in the Washington Post and Roll Call report on the president’s focus on winning back control of the House of Representatives. Both articles treat this as a highly risky strategy. It’s straight-up concern trolling.

Another thing I see in print a lot is the idea that second-term presidents only have a brief period to do anything before they become lame-ducks. Again, the sample size is so small that this is meaningless. Insofar as we can talk about LBJ as a two-term president, his second term was ruined by Vietnam. Nixon’s by Watergate. Reagan’s by Iran-Contra. Clinton’s by Linda Tripp. Bush Jr.’s by the war in Iraq. If you want to predict that Obama will make a similar blunder, you’re welcome to play Nostradamus, but it doesn’t look likely right now.

What’s unprecedented is the situation we are in in this country, where a minority party simply insists on its agenda with no compromises or concessions. In this situation, it’s either civil war or the midterms start early.

I’ll opt for the latter. 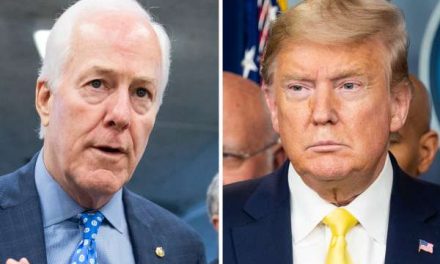 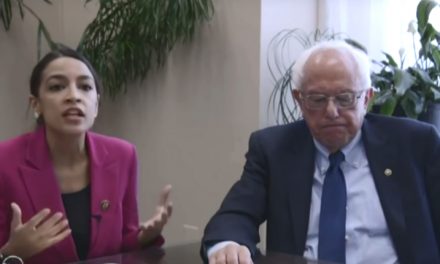 My Complete Breakdown of the Race After New Hampshire 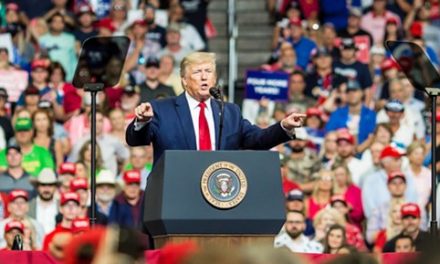 In 2006, President Bush faced his second midterm election and he was battling to retain control of both chambers.

Did they say it at the time?  While the House was in play, I don’t remember many people thinking the Senate was in play.  Hell, even after George Allen’s racist comments he only lost by a slim margin.  What margin did Tester win by?

Yes, the Senate was thought to be in play at the time, although clearly favoring the Republicans. So we weren’t expected to win, but it wasn’t a shocker that we did. And yes, Tester won by a hair.

If Obama’s goal for 2014 is to gain control of Congress, then halleljuah. I haven’t seen him set a goal that’s within his power to accomplish that he hasn’t achieved. Maybe it’s because I see this as unqualifiedly good that I didn’t see the concern trolling in the article.  What I saw instead is a distinction between his approach now and his approach in 2010.  From what I understand, his laissez-faire attitude about Congress in 2010 was the anomaly (and an unforced disaster, in my opinion).  But there are a lot more data points about first-term midterms, so it should… Read more »

Not asking this rhetorically and I honestly want to know: do you think winning the House in 2012 was a goal set by the President that was within his power to accomplish? It certainly seemed like it was to me.

This is not to take away from your larger point which is that Obama is extraordinarily successful.

I don’t have enough facts to have a sound opinion about 2012.  There seemed to be too-great a concentration of money on the Presidential race but I don’t know how his efforts compare to other Presidents’ in terms of fundraising and speaking on behalf of Congressional candidates.  We picked up seats in the House and lost fewer seats in the Senate than we might otherwise have. I do think that Obama was largely responsible for 2010, though (and its consequences), not least because of his bipartisan rhetorical schtick that undermined anyone’s argument of why Democrats should control Congress, even if… Read more »

If you read what scientific poll watchers (like silver, wang etc.) were writing you’d know that it was almost impossible for the Democrats to take the house in 2012. I think any reasonable assumption would have to be that it wasn’t within his power to accomplish it.

If I thought we’d win, I’d opt for civil war. As it is, let’s go with midterms start early.

I’ll believe Obama is serious about taking the House in 2014 when he stops offering cuts to SS and Medicare to Republicans.  If he gets his “Grand Bargain”, I think you kiss the House and Senate goodbye.  He will not have time to explain the betrayal away, assuming he could even be heard over Republican campaign spots.  2010 should have taught Dems a lesson.  The anger will be too raw.