It’s Time To Go On Offense on Health Care

At yesterday’s press conference, after answering a question from NPR‘s Tamara Keith, the president paused and then added:

Of course, we have Chief Justice of the Supreme Court John Roberts to thank for those five million uninsured. Some of them have already died as a result, but I doubt that Justice Roberts lost any sleep over those needless deaths.

Like Brian Beutler, I was less than happy with how the president chose to frame the debate about ObamaCare. I understood his overall point that Democrats shouldn’t spend all their time re-litigating the past, but I want to go over to a complete offensive on health care.

We shouldn’t wait for the polls to shift over in our favor. We should go on offense now.

How Should We Feel About the Deliberately Unvaccinated? 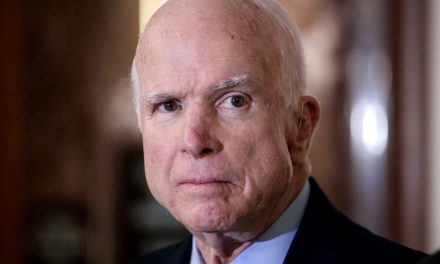 My Covert Media Op to Save Public Hospitals