WARSAW (IPS) Apr. 20, 2014 – A European ‘energy union’ plan proposed by Polish Prime Minister Donald Tusk as an EU response to the crisis in Ukraine could be a Trojan horse for fossil fuels. On account of Poland’s proximity and deep historical ties to Ukraine, the country’s centre-right government led by Donald Tusk has assumed a prominent position in attempts to ease the crisis in Ukraine.

The Polish government’s assertiveness came with quick electoral gains. According to a poll conducted in early April by polling agency TNS Polska, Tusk’s Civic Platform for the first time in years took a lead in voters’ preferences over the conservative Peace and Justice Party of Jaroslaw Kaczynski.

In the last weekend of March, the prime minister announced a Polish proposal for a European energy union that would make Europe resilient to crises like the Russian-Ukrainian conflict.

“The experience of the last few weeks [Russia’s invasion of Ukraine] shows that Europe must strive towards solidarity when it comes to energy,” said Tusk speaking in Tychy, a city in the southern coal-producing Silesia region.

He went on to outline the six dimensions of the `energy union’: the creation of an effective gas solidarity mechanism in case of supply crises; financing from the European Union’s funds for infrastructure ensuring energy solidarity in particular in the east of the EU; collective energy purchasing; rehabilitation of coal as a source of energy; shale gas extraction; and radical diversification of gas supply to the EU. 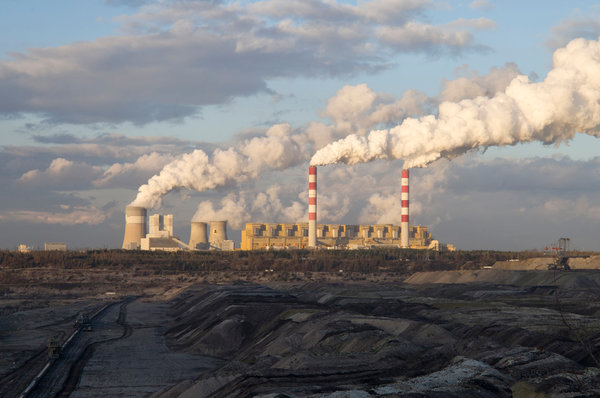 “It is very disappointing to note the total absence of energy efficiency measures from this vision, even though it featured centrally in the March European Council on Crimea conclusions,” Julia Michalak, EU climate policy officer at the NGO coalition Climate Action Network (CAN) Europe, told IPS. “If the Crimea crisis did not make the government realise that energy efficiency is the easiest and cheapest way to achieve real energy security for Europe, I’m not sure what would.”

US Climate Impacts Under the Radar