Not mincing words about illegal settlements and occupation of Palestinian land, not calling it “disputed territory.”

In the end, we know what a peace agreement should look like. The borders of Israel and an independent Palestine should be based on the 1967 lines with mutually agreed swaps. Each state needs secure and recognized borders, and there must be robust provisions that safeguard Israel’s security. An occupation that has lasted for almost 50 years must end, and the Palestinian people must have the right to live in and govern themselves in their own sovereign state.

President Obama still firmly believes what he said in Jerusalem two years ago–that peace is necessary, just, and possible. Peace is necessary because it is the only way to ensure that a secure State of Israel is both Jewish and democratic. Israel cannot maintain military control of another people indefinitely. That’s the truth. And as President Obama has said, neither occupation nor expulsion of Palestinians is the answer. Anything less than true peace will only worsen the situation. A “one-state solution” would effectively end Israel’s nature as a Jewish and democratic state. Unilateral annexation of the West Bank territories would be both wrong and illegal. The United States would never support it, and it’s unlikely Israel’s other friends would either. It would only contribute to Israel’s isolation.

Peace is also undeniably just. Palestinian children deserve the same right to be free in their own land as Israeli children in their land. A two-state solution will finally bring Israelis the security and normalcy to which they are entitled, and Palestinians the sovereignty and dignity they deserve.

And we cannot give up on the idea that peace is possible, because peace will make Israel stronger. It would provide clear, secure borders that would increase Israel’s security. It would deal a knock-out blow to calls for boycotts, divestment, and sanctions, which many of you have fought hard and courageously to oppose. It would undercut efforts to isolate Israel in the international community and roll back de-legitimization efforts.

Achieving peace won’t be easy. It will require political courage. But nothing would do more to improve Israel’s security or its relations with its neighbors than to bring about a sovereign and contiguous Palestinian state alongside a secure, democratic, Jewish Israel. No nation has done more to stand with Israel in the world, including at the United Nations, than the United States. And so, as difficult as it is, the United States will never stop working for a two-state solution and the lasting peace that Israelis and Palestinians so richly deserve. 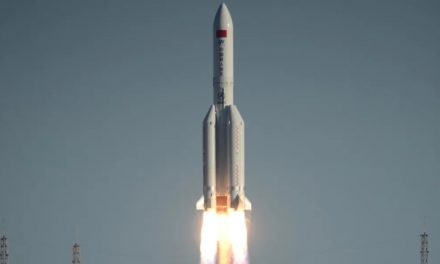 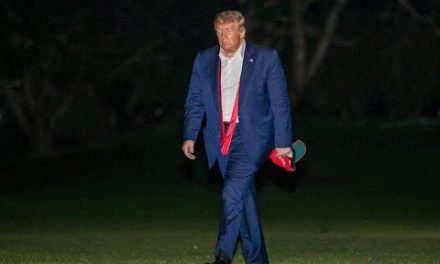 Trump Got What He Deserved in Tulsa

War This Year With Iran?