Cheney and the Church Committee

At least twice a month I try to head over to George Washington University’s National Security Archive site to see what fascinating new documents they have succeeded in getting declassified. This month, they have a nice collection. One cache is not ready to view, yet, but will be thanks to successful court fight: Court Rejects Chiquita’s Bid to Hide Terror Payment Records. For those of you who don’t know, Chiquita used to be called the United Fruit Company of Dulles Brothers fame. If I get the free time (somewhat unlikely), I will do a post about this.

The second cache is right up my alley. The documents focus on the Ford administration’s internal strategy for dealing with the congressional investigations (the Senate Church Committee and House Pike Committee) into the intelligence community beginning in 1975. It turns out that Deputy Chief of Staff (at the time) Dick Cheney was the point man for obstructing these investigations.

I’ve written about this before on more than one occasion…

I have developed a theory that Dick Cheney has made it a personal mission to eliminate every piece of legislation that was enacted post-Watergate to rein in the intelligence community. –Martin Longman, January 4th, 2007.

…but I never had this kind of documentary proof.

I wish we had been armed with more of this kind of information back in 2000 when Dick Cheney was still somewhat unknown and when memories of the fights of the 1970’s weren’t quite so stale. His behavior once in the vice-presidency struck many, including me, as a departure from what we expected. More familiarity with his role in the Ford administration would have prepared us better for what was to come. We might even have been able to raise enough doubt about Cheney’s judgment to swing the election.

Lord knows, it wouldn’t have taken much to do that. 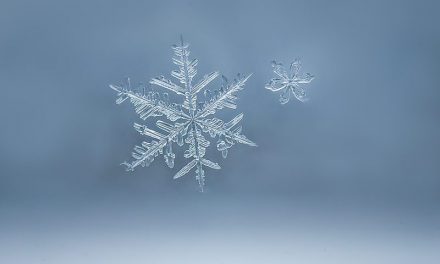 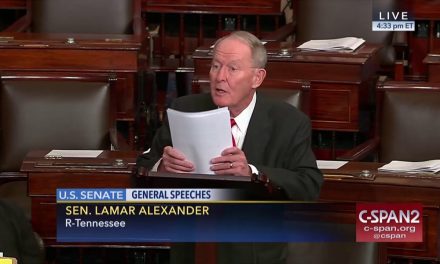 If Trump is Acquitted, the House Democrats Should Press Ahead