on US allies in mischief Sarkozy of France and Cameron of Great Britain. Remember both taking the bows in Tripoli for their “Mission Accomplished” statement in 2011! 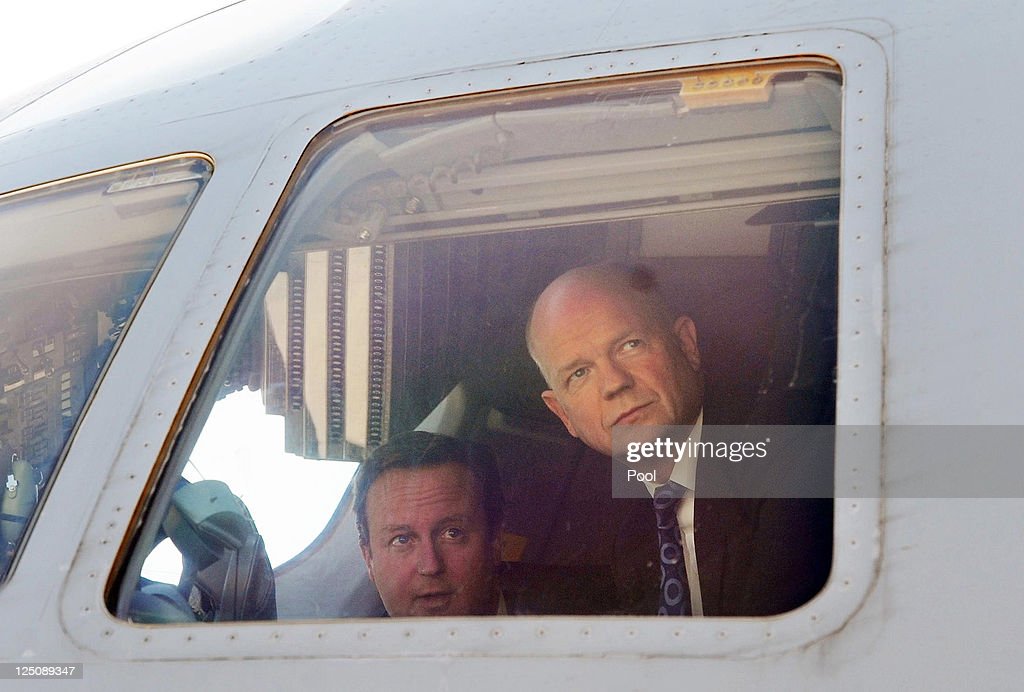 Italy’s Berlusconi was vehemently AGAINST the overthrow of Gaddafi, as he was just as corrupt as the Libyan leader and they had a deal there would be no African refugees leaving the Libyan coast with destination Europe! The Italian island of Lampedusa was just too attractive and a short distance from Libya (70 miles).

Italy’s belated decision to join the military campaign against Libyan dictator Muammar Gaddafi has brought fresh political woes for Prime Minister Silvio Berlusconi, with opposition to the bombing threatening to sink his fragile coalition. Senior figures in the Northern League want an end to Italian air strikes only a week after they began following a personal plea by US President Barack Obama to Mr Berlusconi.

The xenophobic coalition partner says the bombing will provoke a wave of illegal immigration from Libya to Italy’s southern coast, and is demanding Mr Berlusconi set a date to end the raids. Umberto Bossi, the pugnacious Northern League leader, had threatened to bring down the government if parliament was not allowed to vote on the issue. Interior Minister Roberto Maroni, another Northern League figure, predicted the government would fall if the bombing was not stopped.

NATO policy and orders are implemented according to US Command at NATO HQ in Brussels. President Obama has done an excellent job to assign hard-nosed US Generals to the post of NATO Commander. The sole aggressive war party in Europe is NATO and its allies in “New Europe” in accordance to the Rumsfeld doctrine.

Although we got two years of anti-Putin propaganda in the western media, Russiphobic rants from shill “journalists” and the downing of Malaysian passenger jet flight MH-17 by an unknown party in the Ukraine killing 200 Dutch citizens, the Dutch voted NO to deny Ukraine close ties to the EU.

Qatar’s news outlet wanted credit given to the Libyan rebels/jihadists, paid for by the Emir of Qatar. The Qatari government pushed aside the independent editorial team and took over control. Hillary Clinton was a favorite revolutionary daughter of the Qatar government and lauded by Al Jazeera.

When Obama announced the anti-Gaddafi bombing campaign in March, Stephen Walt issued a relatively safe pair of predictions. “If Gaddafi is soon ousted and the rebel forces can establish a reasonably stable order there, then this operation will be judged a success and it will be high-fives all around,” Walt wrote in Foreign Policy. “If a prolonged stalemate occurs, if civilian casualties soar, if the coalition splinters, or if a post-Gaddafi Libya proves to be unstable, violent, or a breeding ground for extremists … his decision will be judged a mistake.”

It’s only been a few days since the fall of Tripoli, but high-fives and victory dances abound.

“Rebel Victory in Libya a Vindication for Obama,” screamed the headline in US News & World Report.

But it was still a victory – and still Obama’s.

Fox News’ armchair generals award Obama a grudging pass on the Libyan intervention, but Michael Savage is incensed
○ The Right Word: Obama gets B grade on Libya | The Guardian |

Even the Right, which belatedly rediscovered the War Powers Act and the US constitution’s assignment of the right to declare war to Congress three months into the NATO-led bombing campaign in Libya, was grumblingly supportive of the initial results.

Some Lame Thoughts on Revolution

The loss of life is terrible, and the loss of stability is unsettling, and there are no assurances that the Arab World is headed for a better place, but there is a pretty good possibility that we will see a decrease in the threat of terrorism  if people there begin to focus more on internal politics than on geopolitical concerns. So, from a completely selfish point of view, I am cautiously happy that there is turmoil and tumult taking place in an arc from Algeria to Yemen to Bahrain. Please let them focus on their own societies and not on how to bring down civilian aircraft. And, please let us be supportive of their efforts at self-governance without undue interference.

Wishful thinking, Obama by definition on the moral high ground in the Middle East …

We can all argue about what it means to be a progressive. I believe the president is a progressive in the areas that I care about most. Foreign policy would be at the top of that list. He isn’t trying to overturn the apple cart, and I have many criticisms of both his foreign policy and the way he has been waging the so-called “War on Terror.” So, this isn’t some seal of approval for everything that is going on. But a progressive take on foreign policy, for me, begins with a recognition that our foreign policy has historically been marred by a willingness…in some cases, an eagerness…to put our country’s business interests ahead of our moral interests. For most of the Cold War, we’d take a business-friendly autocrat over a populist elected leader any day of the week. Only in Europe did we seem to remain largely true to our rhetoric when it came to supporting human rights (including the right to have a say in how you are governed). In South America, our conduct has been shameful. In Africa, it has been cynical. In Southeast Asia it was criminal. In the Middle East it has been more tinged with legitimate national security (military/energy) concerns, but has also been most nearly the opposite of what we purport to stand for.

A progressive foreign policy doesn’t ignore our military requirements (although it would reduce them), nor does it automatically eschew relationships with unsavory foreign governments. But it stands for human rights and seeks to keep unsavory foreign governments at arm’s length, not dependent on our ongoing support. A progressive foreign policy seeks to lead more through soft power and a positive example than through coercion and brute force. Most of all, a progressive foreign policy is cognizant of the way most of the world views not only our current policies, but our history since the end of World War Two. And such a policy doesn’t want to perpetuate bad narratives. That’s why Obama’s take on Libya is an essentially progressive vision.

○ On the United Nations and Libya

What NATO Left Behind in Libya

The United States strongly condemns yesterday’s brutal and senseless murder of human rights and civil society activist Salwa Bugaighis in Benghazi, Libya. I was fortunate to have the opportunity to meet Salwa in Libya in November 2011, soon after the ouster of Qadhafi.  I was deeply impressed by her courage, leadership and dedication to building a peaceful, democratic Libya where the rights and freedoms of all Libyan women and men are respected and protected.  We join the Libyan people in mourning the loss of Salwa Bugaighis and call on all Libyans to reject violent extremists seeking to silence their opponents and derail the aspirations of the Libyan people. 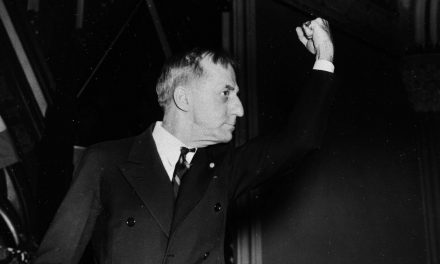 No Solution for Syria

Let us hope enough of them come home to roost in time to upend the other side of the PermaGov applecart before the coronation of HRC.

The RatPub cart is already upended.

What fun that would be.

Is this Libya’s new revolution? | CNN | Dirk Vandewalle on Feb. 21, 2011 | Dartmouth University|   The thought of any sustained opposition and open dissent in Libya boggles the mind of even the most seasoned observers of Col. Moammar Gadhafi’s tightly controlled country. Since he came to power in a bloodless coup in 1969 that replaced the pro-Western Sanusi monarchy, Libya’s leader has ruled with an iron-fisted hand that left almost no chance for any opposition to coalesce. Quite contrary to what we normally perceive in the West, the way in which Gadhafi was able to cement this… Read more »

Thanks Boo – Obama Stance on Syria by Oui Fri Feb 8th, 2013 at 01:21:20 AM PDT For highlighting this exchange! In the period of the president’s maximum political peril, the summer of 2012, then CIA Director David Petraeus presented him with a plan for arming the Syrian rebel forces fighting to topple Bashar al-Assad and his regime. In addition to Petraeus, the plan was supported by Secretary of Defense Leon Panetta, Secretary of State Hillary Clinton, and Chairman of the Joint Chiefs of Staff Gen. Martin Dempsey. Barack Obama rejected their advice and insisted that the United States would… Read more »