Blinded By Love for a Woman

I WAS RIGHT AND YOU WERE WRONG ALL ALONG!

Haha … for the simpletons: by You I am not pointing at Martin. He just about never participated in comments to my diaries. I have and still do appreciate his writings! The legion of fools.

[Update-3] Some of us grew up in the age of the Cold War, propaganda, brainwashing, LCD drug experiments, Vietnam War, Robert McNamara, the Pentagon Papers, and the RAND corporation.

In high school Russian language course was offered and in college news gathering and how to detect propaganda. Tools that are very useful today. The intelligence community has never changed its tactics. The CIA was the most corrupt bunch of people ever since the end of the Second World War. Why should I even contemplate to belief anything from the mouth of John Brennan or the bigger @$$hole former DNI Michael Hayden.

Torture in Iraq and Afghanistan was accepted by the IC and their henchmen, the FBI was opposed. In the whole Russia affair, Chris Steele and Fusion GPS I see the hand of GCHQ/MI6 and the IC bunch from Langley, VA. In September 2016 the FBI would not touch the Steele report with a ten foot pole, nor provide funds for more of their “research”. The CIA corporate members all had chosen to support HRC in a very early stage of the tilted election contest. Democracy in America? A third world nation and a big laughing stock around the world. 5% is just a tiny minority … watch Xi Jipeng and his thoughts in the China constitution.

The Hillary Clinton campaign and the Democratic National Committee helped fund research that resulted in a now-famous dossier containing allegations about President Trump’s connections to Russia and possible coordination between his campaign and the Kremlin, people familiar with the matter said.

Marc E. Elias, a lawyer representing the Clinton campaign and the DNC, retained Fusion GPS, a Washington firm, to conduct the research.

After that, Fusion GPS hired dossier author Christopher Steele, a former British intelligence officer with ties to the FBI and the U.S. intelligence community, according to those people, who spoke on the condition of anonymity.

Elias and his law firm, Perkins Coie, retained the company in April 2016 on behalf of the Clinton campaign and the DNC. Before that agreement, Fusion GPS’s research into Trump was funded by an unknown Republican client during the GOP primary.

The Clinton campaign and the DNC, through the law firm, continued to fund Fusion GPS’s research through the end of October 2016, days before Election Day.

Fusion GPS gave Steele’s reports and other research documents to Elias, the people familiar with the matter said. It is unclear how or how much of that information was shared with the campaign and the DNC and who in those organizations was aware of the roles of Fusion GPS and Steele. 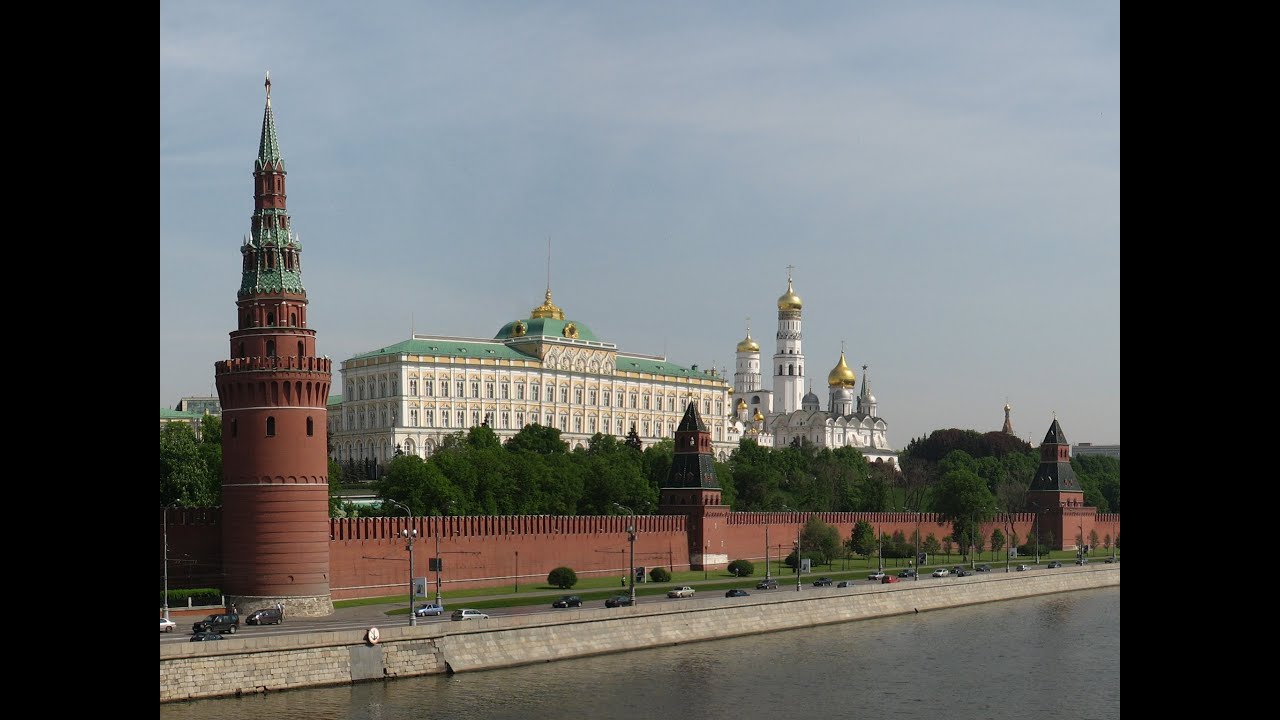 According to US media reports, Perkins Coie, a law firm representing the Clinton campaign and DNC, hired intelligence firm Fusion GPS in April 2016.

When I tried to report this story, Clinton campaign lawyer @marceelias pushed back vigorously, saying "You (or your sources) are wrong." https://t.co/B5BZwoaNhI

Fusion GPS, based in Washington DC, was paid to dig up dirt on Mr Trump, who was then Mrs Clinton’s rival for the presidency.

The intelligence firm subcontracted Christopher Steele, a former British spy who previously worked in Russia, to compile the research.
Attributed to unnamed sources, it claimed that Mr Trump had colluded with Russian officials during the election campaign.

The unsubstantiated dossier also alleged that Kremlin intelligence had filmed Mr Trump with prostitutes at Moscow’s Ritz-Carlton hotel in 2013. 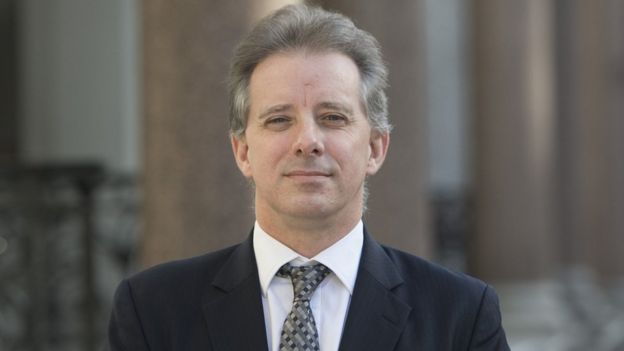 Second update below the fold …

[Update-2] Reasons Why Dems Have Been Fucking Stupid on the Steele Dossier, a Long Essay | Emptywheel |

Note, this detail also provides a much better explanation for why the FBI backed out of its planned relationship with Steele in October, one that matches my supposition. As soon as it became clear Elias was leaking the dossier all over as oppo research, the FBI realized how inappropriate it was to use the information themselves, no matter how credible Steele is. This also likely explains why FBI seeded a story with NYT, one Democrats have complained about incessantly since, reporting “none of the investigations so far have found any conclusive or direct link between Mr. Trump and the Russian government.” Ham-handed? Sure. But in the wake of Harry Reid and David Corn’s attempts to force FBI to reveal what Democratic oppo research had handed to FBI, the FBI needed to distance themselves from the oppo research, and make sure they didn’t become part of it. Particularly if Steele was not fully forthcoming about who was paying him, the FBI was fucked.

And consider what Hillary and the DNC did. Back when the June 9 Trump Tower meeting first broke, I warned Democrats who were screaming that this was proof of collusion to be very careful of how they defined it.

[T]hus far, it is not evidence of collusion, contrary to what a lot of people are saying.

That’s true, most obviously, because we only have the implicit offer of a quid pro quo: dirt on Hillary — the source of which is unknown — in exchange for sanctions relief. We don’t (yet) have evidence that Don Jr and his co-conspirators acted on that quid pro quo.

But it’s also true because if that’s the standard for collusion, then Hillary’s campaign is in trouble for doing the same.

Remember: A supporter of Hillary Clinton paid an opposition research firm, Fusion GPS, to hire a British spy who in turn paid money to Russians — including people even closer to the Kremlin than Veselnitskaya — for Russia-related dirt on Don Jr’s dad.

Yes, the Clinton campaign was full of adults, and so kept their Russian-paying oppo research far better removed from the key players on the campaign than Trump’s campaign, which was run by incompetents. But if obtaining dirt from Russians — even paying Russians to obtain dirt — is collusion, then a whole bunch of people colluded with Russians (and a bunch of other foreign entities, I’m sure), including whatever Republican originally paid Fusion for dirt on Trump.

Breaking: Our political process is sleazy as fuck (but then, so are most of our politicians).

I assumed at the time that Democrats were adults and provided Hillary some plausible deniability and distance from the payments to ex-spooks who in turn paid Russian spies.

What’s Wrong with This Picture?

Bin Laden and My Lying Eyes