Theresa May and A Cruel Immigration Law

Even before the Brexit referendum, it was never about the immigration numbers … the hoax of Tory power.

Incentivised to reject, the Home Office grew ever more brutal and incompetent … 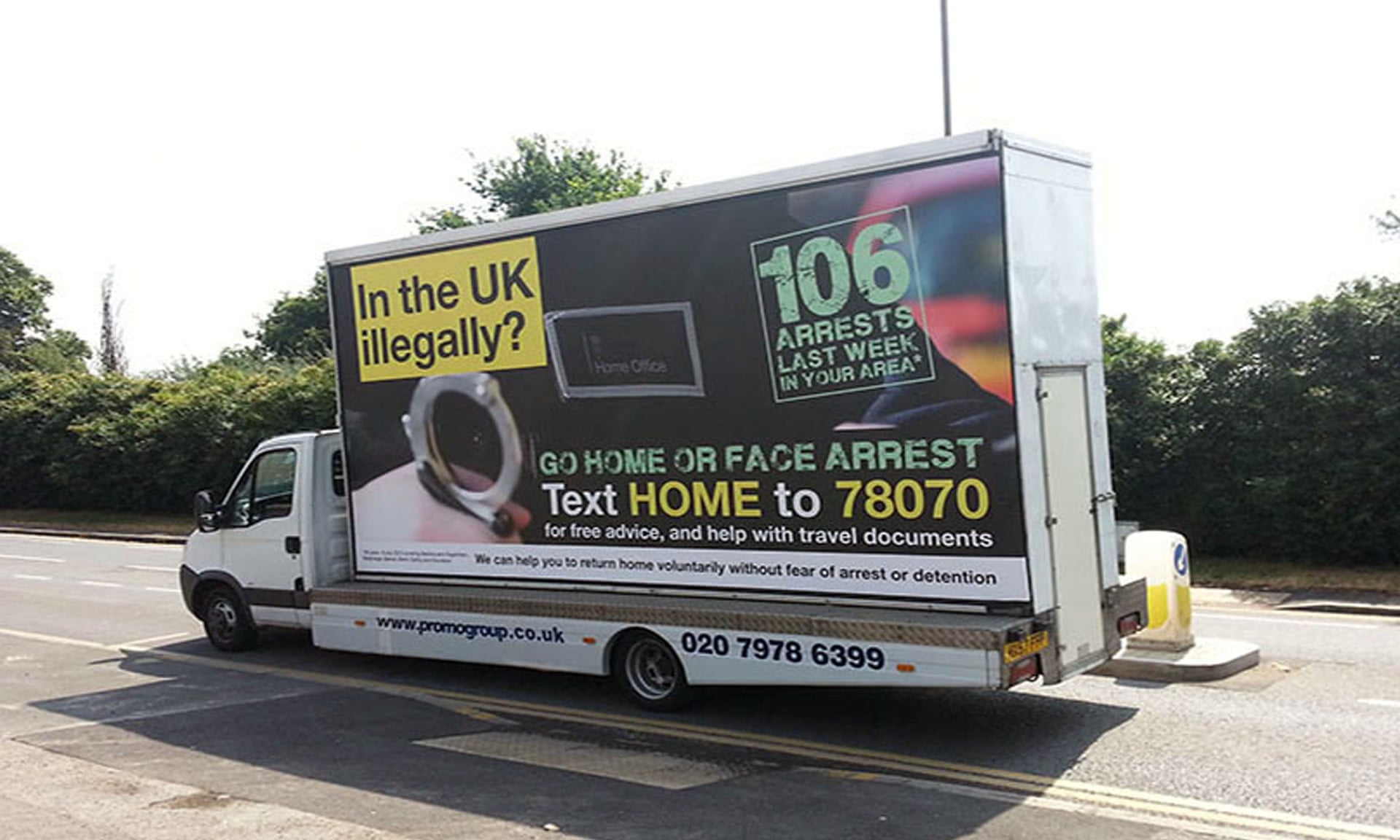 The principle of reject and hope no questions are asked has given rise to instances of unfathomable cruelty. In one case, reported in February, an interviewee began hallucinating. When her rejected case went to the supreme court, the judge said, “Reading that interview, it is apparent that the claimant was very unwell at the time … She appeared to be talking to people who were not there and the interview nonetheless continued, including beyond a time when she asked whether or not she had wet herself.”

The hostile environment also began to chew up those who had lived their entire lives in the UK. Commonwealth citizens who arrived in the country decades ago have discovered that in a hardened immigration climate they are without the necessary papers.

…
In my case, I appealed my residency extension and prepared a case with a litigation lawyer – only for permanent residency to be granted days before my appearance in court. There was no explanation and we had not provided, yet, any new information. My joy was followed by a nausea of fury. I had bankrupted myself trying to pay the £30,000 legal fees and lived in a constant anguish of instability, paralysed and yet tensed for action, only for the decision to be overturned because it was wrong in the first place, and because the Home Office couldn’t be bothered to fight it.

The Bolivians are watching us

Unpublicized in the Obama-Wright Controversy