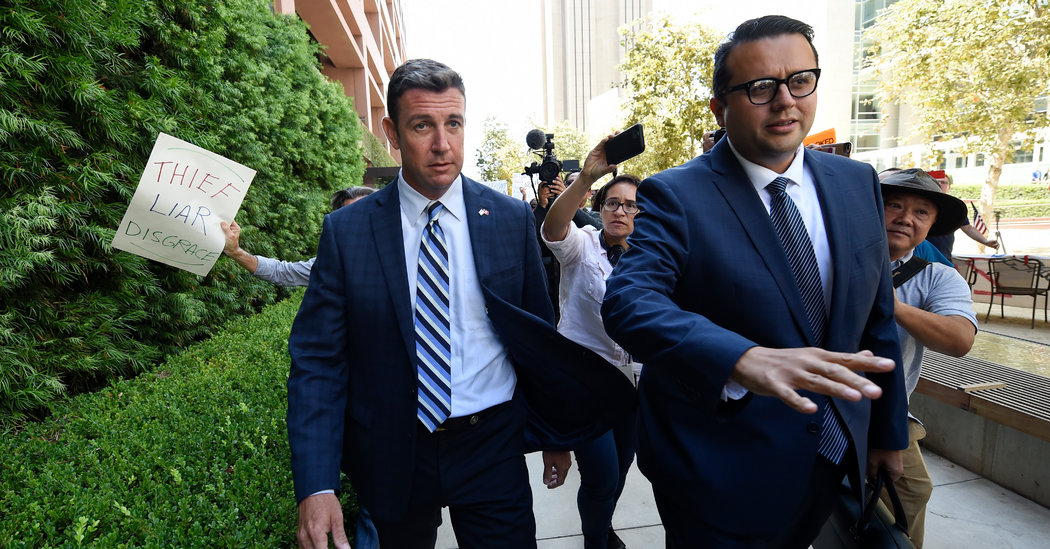 In an effort to lighten the mood as we head into the Easter weekend, and also to avoid giving you one more Mueller-related post, I bring you hilarious news about Republican member of the House of Representatives, Duncan Hunter Jr. of San Diego, California. The last you probably heard of Rep. Hunter, he and his wife were being indicted on “60 federal charges related to spending more than $250,000 in campaign funds on personal expenses such as a family vacation to Italy and dental work.”

That was a shame. Hunter had to post $15,000 in bail and was forbidden from leaving the country. His trial is scheduled for September. It would be a grave mistake for him to do something stupid like travel to Mexico, especially if he decided to do it on film. Fortunately, he has not made that kind of bone-headed error, but for some reason he wants you to believe otherwise.

In the video, Hunter eased himself over a railing…before proclaiming, “That’s how easy it is to cross the border in Yuma, Arizona.”

But Hunter, the legally embattled Republican from California’s 50th District, did not actually cross into Mexico at the border as he appeared to claim. The railing was a vehicle barrier positioned roughly 75 to 100 feet away from the Colorado River — the actual U.S. Mexico border in Yuma.

“It looks pretty tough to cross. Let me see if I can do it,” Hunter says in the video, before sweeping his legs up and over the waist-high vehicle barrier’s horizontal bar and plopping down on the other side.

In the video, which captures Hunter’s reaction to a ride-along with U.S. Customs and Border Patrol, the congressman says he visited a detention facility where he saw “hundreds of illegal aliens who are going to be let loose within the next two days into the country.”

In another shot behind the vehicle barrier, Hunter says, “This is why we need a wall. This is why Trump is right. This is what we need to get rid of and expand upon to secure this country.”

In a significant embarrassment for our country and the Republican Party, Duncan Hunter was narrowly reelected in 2018 despite the criminal indictments against him. His opponent, Ammar Campa-Najjar, is running against him again in 2020. He was quick to point out that Hunter was violating his parole by leaving the country, which forced Hunter’s spokesman to admit that he had never actually left the country in the “real” sense.

“Congressman Hunter remained in the U.S. … I recognize our opponent is trying to create a headline, but I would encourage him and others to look and review a map,” Harrison said, per a reporter for POLITICO California.

Last August, then-Speaker of the House Paul Ryan stripped Hunter of all his committee assignments, saying “The charges against Rep. Hunter are deeply serious.” It would be an understatement to say that Hunter responded unfavorably, as he initially refused to comply. He is currently one of three House Republicans, along with Steve King of Iowa and Chris Collins of New York, who are considered by their own caucus to be too corrupt or racist to serve on committees.

But he didn’t actually violate his parole, so you really shouldn’t criticize him. 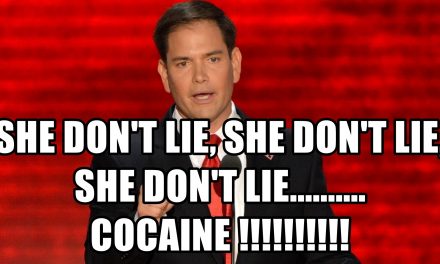