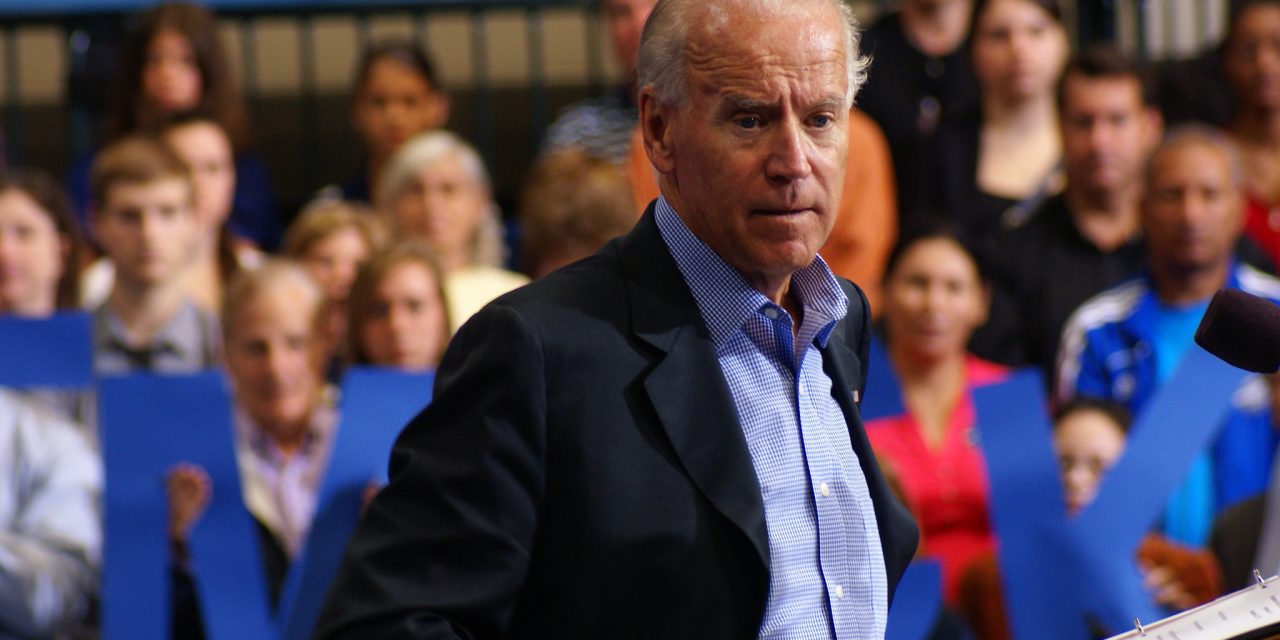 At long last, former vice-president Joe Biden threw his hat in the ring on Thursday morning, announcing his candidacy for the presidency in a three-minute and thirty second video titled America is an Idea. The theme is unique among the Democratic candidates because it focuses exclusively on the president. As the The Daily Caller accurately put it, “Biden launched his long-awaited campaign with a nearly four-minute ad portraying Trump as a supporter of white supremacy, racism and anti-Semitism.”

Specifically, Biden emphasized the president’s response to the August 2017 riots in Charlottesville, Virginia that featured white supremacists clashing with anti-racism protesters and resulted in the deaths of two police officers and 32 year-old Heather Heyer.   Trump declared that there were “very fine people on both sides” of the protests, which Biden called “a defining moment for the country.”

“With those words, the president of the United States assigned a moral equivalence between those spreading hate and those who had the courage to stand against it, and in that moment, I knew the threat to this nation was unlike anything I had seen in this lifetime,” Mr. Biden said.

He continued by declaring:

“I believe history will look back on four years of this president and all he embraces as an aberrant moment in time. If we give Donald Trump eight years in the White House, he will forever and fundamentally alter the character of this nation. Our standing in the world, our very democracy — everything that’s made America America is at stake. That’s why I’m announcing my candidacy for president of the United States.”

If you’re in any doubt that Biden’s diagnosis of a defining moment is accurate, all you need to do is look at the response from the right. The Daily Caller wrote that Biden’s announcement video embraced Antifa and they characterized the white supremacists who were in Charlottesville as the true victims.

I have no doubt that everything Biden said in the video is sincere, but there was obviously considerable political calculation involved in deciding how to announce his candidacy. Biden did not talk about his own biography, which is filled with tragedy and moving courage and plenty of perseverance and accomplishment. He didn’t talk about the policy issues that rank highest on Democratic voters’ list of concerns, like health care, climate, and economic inequality.

Instead, he cast himself as a Nazi-slayer– a champion of tolerance and diversity who will vanquish Trump and the white nationalist movement that has rallied to his cause. This is not the message you’d expect from him if thought he was going to run to the middle and go after the white working class vote.

In some ways, by going so boldly against racism, Biden is addressing some things in his past, like his aggressive opposition to using busing as a tool of school desegregation, his support for tough-on-crime drug laws, and his inadequate treatment of Anita Hill during the confirmation hearings for Clarence Thomas.

By attacking Trump directly, he’s going in a different direction than the congressional Democrats went during their highly successful midterm elections of 2018, where they emphasized policy. Most of the other Democratic presidential candidates have been following that roadmap, but Biden knows that the base is hungry for red meat.

Another surprise is that Biden didn’t mention his good relationships on the other side of the aisle or suggest that he will unify the country. His message is inclusive and unifying, but only in aspirational terms– true unity can only come after the white nationalists are defeated.

In the end, by not talking about himself, not casting himself as a working man’s champion, and not preaching bipartisanship, Biden made choices that deemphasized his perceived strengths and that went against his brand. Yet, these same choices went a long way towards compensating for his perceived weaknesses.

He’s fortunate to have the luxury of this kind of agility, which he owes largely to being so well-known that he doesn’t need to create a good first impression. He knows that he has strength among working class and moderate Democrats, and so he doesn’t spend any time pandering to them. He knows that he has strengths among Obama loyalists, including especially in the black community, and he knows these voters will be critical in early states after Iowa and New Hampshire. It’s this latter group he chose to address during his announcement.

I think it’s a fascinating approach. 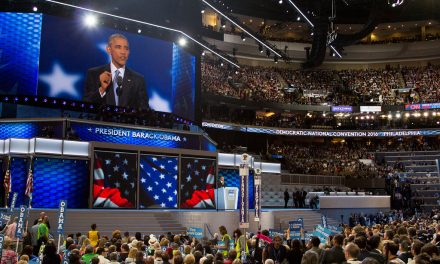