The Democrats Should Take a Glass-Half-Empty Approach to 2020 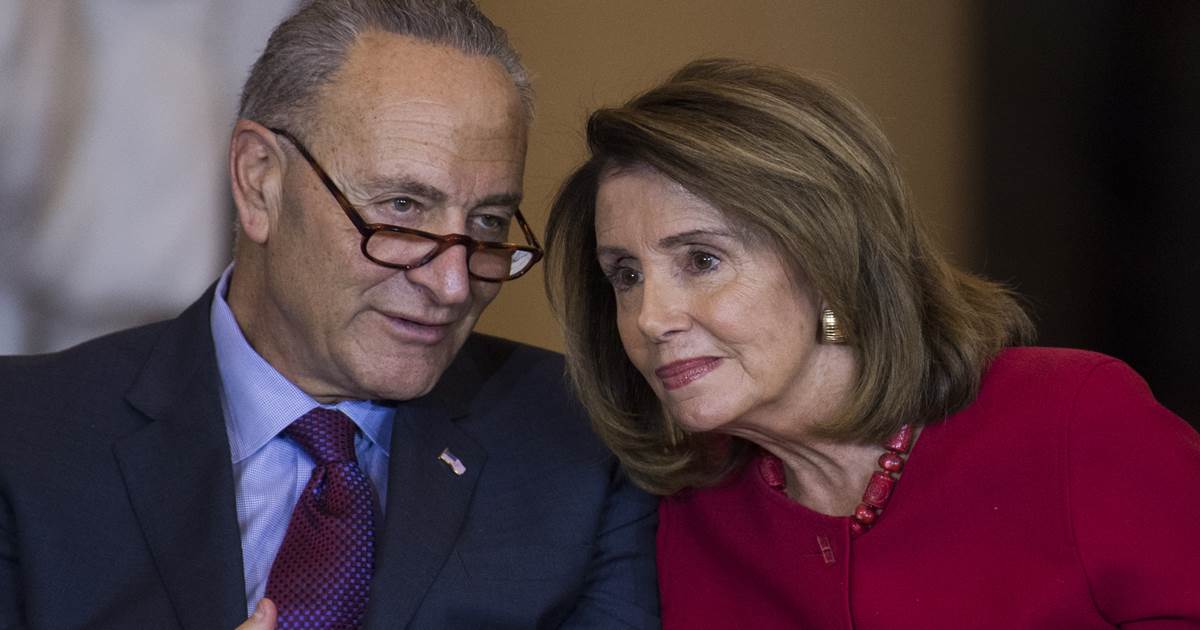 I have worn a few different hats in life which provides me with a little insight on how to strategize, motivate, and help people win. I’ve done this as an athlete and coach, as a community organizer, and as a political consultant. Success is usually tied to access to information, which allows people to act purposively and to get the most of out of their expenditures of energy. Motivation is also a key component in promoting others’ successes, so you need to know who you’re working with and what makes them tick. Some people are motivated by fear of failure, while others have a passion to come out on top. Some people need a kick in the ass, and others need you to constantly buck them up lest they lose their self-confidence.

In general, I tend to be a fairly demanding and critical coach, and that means that I stress worst-case scenarios and improvement over praising progress and good effort. I take a glass-half-empty approach to most projects, and I adjust if it’s clear that I’ll get better performance through encouragement. So far, this bias has worked well for me and I think it’s the appropriate way to look at the survey data released by the Census Bureau this week.

There is good news and bad news for the Democratic Party. The good news is that the Republicans have developed a massive problem with college-educated voters, particularly professional women. It’s not just that white women with degrees preferred  Democratic congressional candidates (59 percent to 39 percent) in the midterms. They also turned out at a much higher rate than any other demographic.

The bad news is that women (and men) with college degrees almost maxed-out their turnout potential. A presidential election tends to create enough interest that the publicity becomes a fantastic turnout project.  People essentially get themselves to the polls without any pulling or prodding.  The Republicans will not have to do anything to vastly improve on their midterm numbers with their core demographics.

We’re restricting our view here to Democratic men and women with college degrees, but ordinarily it’s the Democrats who leave more votes on the table in the midterms. They generally fare much better in presidential years precisely because low-propensity and low-information voters have traditionally skewed Democratic.  It’s not clear that the 2020 elections will follow that pattern.

That’s bad news for a lot of Democratic House members who narrowly won Republican-held seats in 2018. They should not assume that the shape of turnout in 2020 will be an improvement.  They can expect about one million additional college-educated men and one million college-educated women to vote (nationwide) in 2020, but they can also expect an additional six million non-college educated men and eight million non-college educated women to turn out.

There’s still some important information missing in the Census data that is presented here, including an analysis of how low-propensity Democratic voters turned out in 2018 relative to low-propensity Republicans. There are a lot of latent Democratic votes that can be cajoled to the polls in 2020 among non-college educated voters. In general, though, and consistent with my glass-half-empty approach, the Democrats need to do a better job of persuasion with these demographics in 2020 to compensate for the fact that the turnout model won’t automatically favor them as it has in the past.

I could praise the progress the party has made among affluent professional people in the suburbs, but I’m more worried about overconfidence.  I think emphasizing worst-case scenarios and providing a kick-in-the-ass is more likely to be helpful advice than doling out compliments and encouragement.  In this case, fear is the better and more appropriate motivator.

The Democrats should not think they can do as well as last time by squeezing every last vote out of the suburbs. They need to win some votes from former Trump voters and the disaffected Democrats they lost in the last two cycles or they could very well get another rude surprise in November 2020. 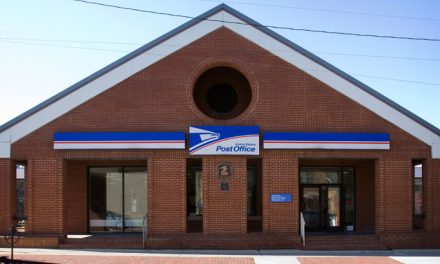 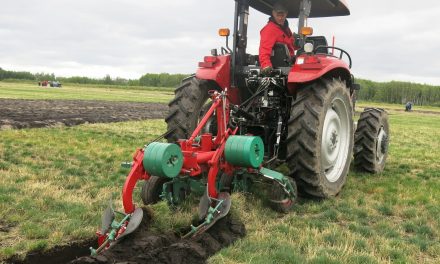 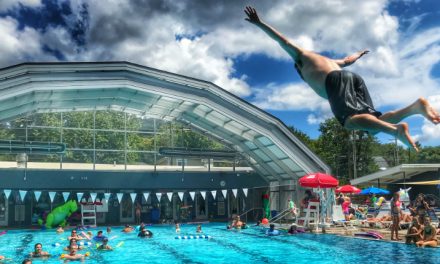