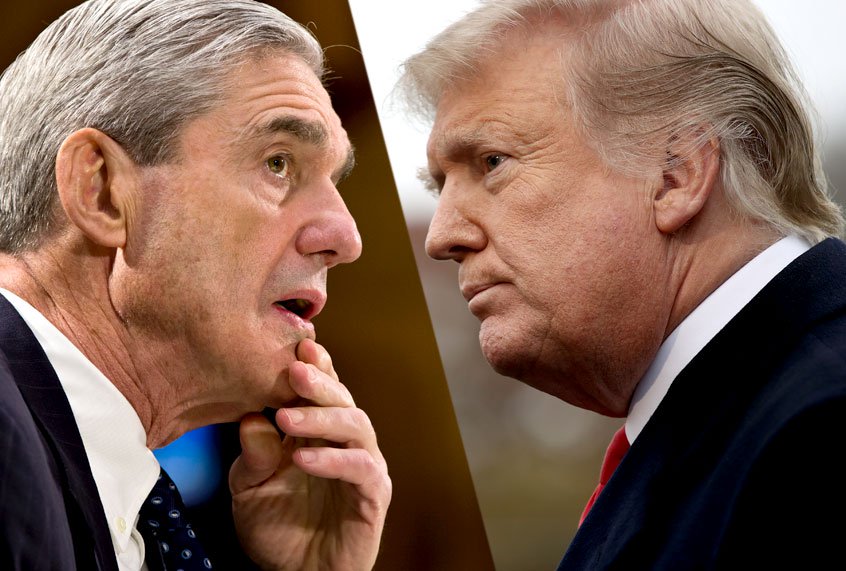 You can get a good sense of the discombobulated state of American politics by perusing Taegan Goddard’s Political Wire. Up near the top we get a ludicrous story about Donald Trump leaning on God to get him through the Mueller investigation. Directly below it, we get a story about how Nancy Pelosi is about to give the green light to impeach him. So, which is it? Did Trump make it through unscathed or he is about to be engaged in the mother of all political battles?

I’m not sure anyone really knows the answer to that question. I think it’s fair to say that the president really wants to convey the sense that his problems are over. He’s been exonerated and it’s time to get revenge. Yet, he’s taking actions that send the opposite message. He seems to fear everything and everyone. He’s working overtime to fight federal, state, local and congressional investigators. He won’t let people cooperate or respond to subpoenas and he’s going to court to prevent banks from turning over his financial documents. This is the behavior of a guilty man, but it’s more than that because he’s being so aggressive that he’s destroying the arguments of the Democrats who don’t want to impeach him. Not long ago, Pelosi was sounding dismissive of impeachment. That’s not how she sounds anymore:

At her weekly press conference, Speaker Nancy Pelosi likened President Trump to Richard Nixon: “As you probably know, in the Articles of Impeachment for President Nixon, Article 3 was that he ignored the subpoenas of Congress, that he did not honor the subpoenas of Congress. This is very, very serious. But my judgment will spring from the judgment of our committee chairs.”

Her committee chairs are instinctively more aggressive about confronting Trump than she is, so this sounds pretty ominous to my ears.

Trump must know what is happening. On some level, I think he wants to have an impeachment battle. But that indicates an unresolved inner conflict. Is he desperate to have this all over or is he eager to keep up the fight? He’s probably pinging back and forth between both thoughts, but they’re mutually contradictory.

If he is truly convinced that the Senate will have his back come hell or high water, then he ought to let people cooperate with Congress and wait until he is acquitted of any impeachable offenses the House might level at him. I don’t think be believes he can survive certain kinds of scrutiny. Maybe he’s more worried about losing his reelection bid than getting thrown out of office by Congress, and that could explain some of his panicked behavior.

All I know is that if he really wants the Mueller investigation to be over and done, he shouldn’t be taking actions that compel the House to impeach him. He should be making it hard for them to impeach him.

He’s hurting himself on the optics of impeachment too, should it come to that. Pelosi has been pretty savvy and taken some heat by portraying herself as disinterested in starting the process. If she changes course, she’ll be viewed as having done so only with the greatest reluctance. That’s not what the president wants. He wants to convince the public that Pelosi is a crazed partisan banshee who is coming for him out of pure spite.

The Democrats are still divided about what to do, but they’re beginning to coalesce and harden. They were on their heels just a few weeks ago, but Trump squandered his advantage.

If there is going to be a gigantic brawl, he has only himself to blame. He could have said that Congress can talk to whomever they want and see whatever they want, knowing that the Senate would never convict him. That would have disarmed the House Democrats and dampened talk of impeachment.

That is, unless, the information is so damning that it would kill his support in the Senate, or with the public.

Above all, it’s his own consciousness of guilt that best explains his behavior, but it’s making everyone else crazy. 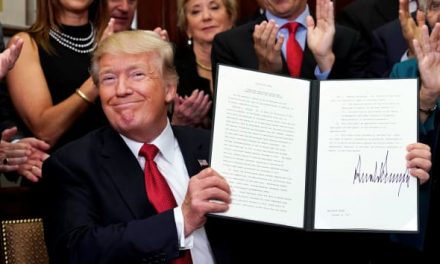 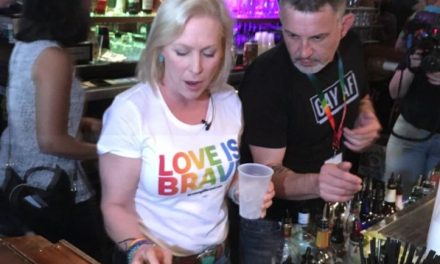