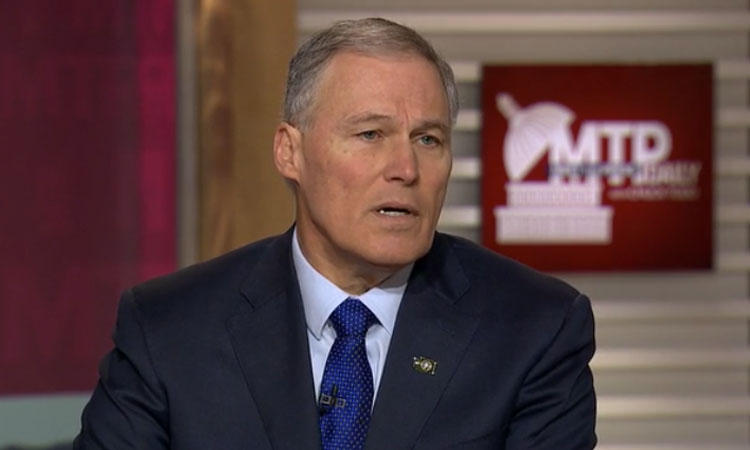 The 100% Clean Energy for America Plan aims to achieve 100% carbon-neutral electricity, 100% zero-emission new vehicles, and 100% zero-carbon new buildings — all within the next 11 years. The transportation, buildings, and electricity sectors contribute nearly 70% of the nation’s climate pollution.

With more components slated to be released in the coming weeks, Inslee is proposing a “bold 10-year mobilization” to achieve net-zero emissions while creating jobs and bolstering the economy…

…Inslee’s plan sets a goal of zero emissions from all light-and-medium duty vehicles and buses by 2030, with the same standard for new commercial and residential buildings. It would also establish a 100% Clean Electricity Standard during that timeframe, with a target of completely clean and renewable electricity generation nationwide by 2035. The United States more broadly would then be on track to hit a net-zero emissions target by 2045 at the latest.

I don’t think anyone is going to knock him off his climate change pedestal. If that’s your number one issue, he’s going to make sure you know that he’s your number one guy. He’s not the first out of the gate with a climate plan. Elizabeth Warren, Cory Booker and Beto O’Rourke have all released plans of their own. He’s just the first to set such an aggressive timeline.  And he has a very good reason for setting 2030 as a target for the implementation of much of his plan.

An alarming report released last fall by the U.N. Intergovernmental Panel on Climate Change (IPCC) found that the world has only a little over a decade before crossing a dangerous threshold of global warming likely to spark unprecedented impacts. That report has been a rallying cry for climate activists and serves as the backbone of Inslee’s new plan.

While everyone’s hair should be on fire about climate change, I’m not sure how it’s going to play as a vote-getter. Democratic voters are obviously more interested in the topic than Republicans for the simple reason that they acknowledge that it isn’t a hoax. That doesn’t necessarily mean they’ll prioritize it over other concerns.

It’s a good thing that there will twenty-plus candidates talking about the best way to tackle the problem, and hopefully that will help shift the way people think about the issue. Maybe by the time we get to the general election, the candidate who admits that humans are causing climate change and has some proposals to stem and reverse the tide will have a clear advantage over the Republican Party’s nominee. Perhaps we’ll never get Congress to act as boldly as they should, but maybe by presenting a really aggressive plan, Jay Inslee will make it possible for Congress to pass a better plan that they otherwise could.

Inslee is definitely a long-shot candidate, but he can be a positive influence even if his campaign never takes off. 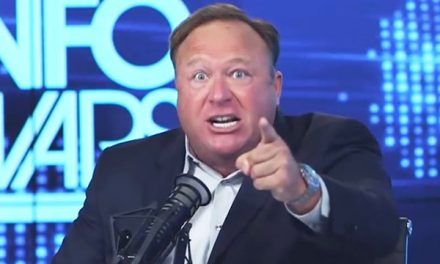