A Little Music: Lukas Nelson, “Turn Off the News” 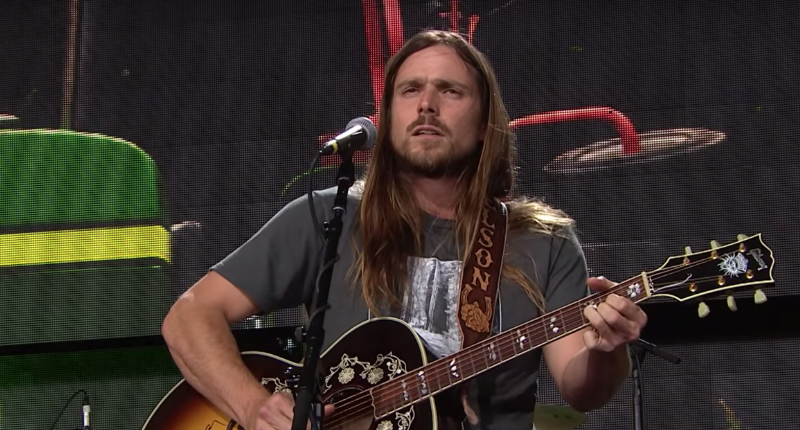 It’s been one of those long and difficult days where I just didn’t make enough time to write something solid. I’ll try to get something up before the end of the evening. In the meantime, I’m being a little lazy and dropping a music post.

There are a lot of issues seem to be percolating away, from the depressingly aggressive attempts to criminalize abortion in Georgia, Alabama, and Ohio, to Alexandria Ocasio-Cortez and Bernie Sanders’ inspiring announcement that they intend to rein in the usury credit card industry. But for now, I’d like to share with you one of my recent favorite bands, led by Willie Nelson’s youngest son, Lukas Nelson and Promise of the Real.

My first introduction to Nelson’s music was his 2016 album Something Real, which seesaws between hard rock, country, and solo acoustic, often within just a few measures of a single song. The opening cut “Surprise” just blew my mind, starting off with blistering electric guitar solos that abruptly shift to a conga-led groove. You have to hear it to believe it.

The cut I’m featuring, “Turn Off the News” is a lot more introspective and mellow. I really like it, and hope you do too. And yes, this belongs in culture. 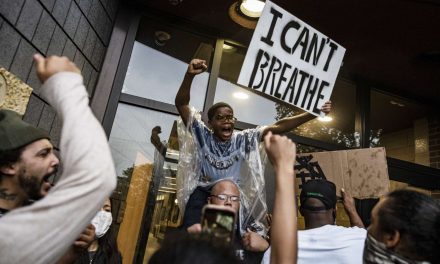 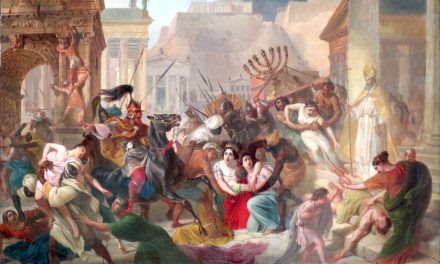 Some Ramblings About Trump and the Fall of the Roman Empire

Dems for Contraception = Culture of Death?

I could tell his was Willie’s kid just from those vocal chords.

Thanks for posting this. I’ve been enjoying Lukas as well, thinking I need to get to see him live this summer if I can. Time to start a summer bucket list, I guess.