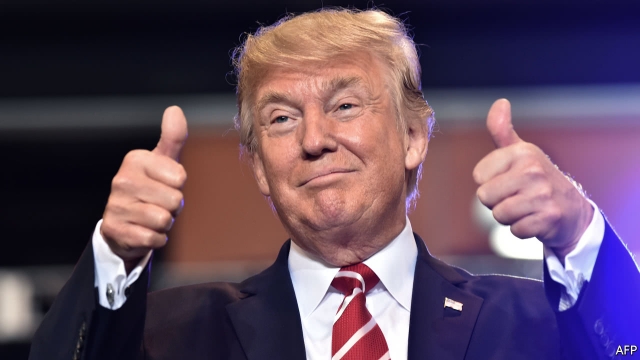 I wrote a piece last night about the way Congress’s inherent contempt power is limited by a legal concept called “legislative purpose.” Although they haven’t done it since 1935, Congress does have the authority to arrest and detain people, put them on trial and fine them. But this power has been construed in past Supreme Court cases to only apply to instances where Congress needs witness cooperation to help them enact some form of legislation. Short of that, they can arrest a non-complying witness if they have something to say about Congress’s core constitutional responsibilities, which include policing their own members, overseeing elections, and the impeachment process.

When it comes to seeing President Trump’s tax returns from the last six years, the House Ways & Means committee has the law on their side, but they might have difficulty demonstrating that they want the information because it pertains to some bill they intend to write. That’s a powerful argument for initiating impeachment proceedings, but due to an assist from the president that might no longer be necessary.

Greg Sargent notes that the president bragging that he considers avoiding taxes a “sport” and that he’s “entitled to massive tax write-offs” has provided Congress with a new legislative purpose for wanting to see his returns. In his piece, Sargent quotes Professor David Hemel of the University of Chicago at length:

The perception that the president is a tax cheat, a perception perpetuated by the president’s own words, presents a genuine difficulty for the federal tax system. Our system relies on voluntary compliance — on the idea that individuals and firms will report their income honestly and pay their taxes promptly without the IRS having to track them down. It’s a system that ultimately rests on the faith of the citizenry. When the man on top boasts that taxpaying is beneath him, that essential faith is frayed.

Trump, by boasting before the country that he thinks tax-dodging is cool, strengthened the public rationale for making sure that the IRS is indeed enforcing tax laws against the president. To be sure, Trump has boasted of this before — during the 2016 campaign, he said that minimizing his tax burden “makes me smart” — but the difference now is that Trump made this boast as president.

As Hemel notes, this increases the need to ensure that the IRS is enforcing the tax laws against the president, for the civic purpose of reassuring American taxpayers that this is the case. But one additional question is whether Trump’s boast gives Democrats another legal tool in the coming court battles.

Ian Millhiser of Think Progress has different take on the battle to see Trump’s financial records. He notes that Trump’s accounting firm, Mazars USA, is not resisting a congressional subpoena for his statements, which flips the burden onto the White House. Instead of Congress having to go to court and endure potentially years of delay, in this case it is the White House that needs to go to court to prevent the prompt disclosure of Trump’s records. Without the ability to meaningfully stall, it becomes much more important that the administration has a weak legal case.

But here, again, the twin matters of “legislative purpose” and impeachment will play a role:

Unless there is any doubt, Trump’s legal arguments are exceedingly weak. As the Supreme Court held in Eastland v. United States Servicemen’s Fund, the Constitution’s Speech and Debate Clause typically prohibits courts from frustrating congressional oversight. “Once it is determined that Members are acting within the ‘legitimate legislative sphere,’” according to Eastland, “the Speech or Debate Clause is an absolute bar to interference.”

In this case, there is no reasonable question that Congress is acting withing the “legitimate legislative sphere,” as it is probing whether additional ethics legislation is needed — and also because it is probing conflicts of interest by the President of the United States, who Congress must deal with in all legislative matters. Congress also has the power to impeach the president, so an impeachment investigation would provide another legitimate basis for this subpoena.

The president is probably going to fail to keep his recent financial records secret just as he failed to keep secret his records from the 1980s and 1990s. His futile resistance is giving Congress powerful incentives to begin impeachment proceedings, however, and as Rudy Giuliani said this week, “Nobody wants to be impeached. I think Clinton would say, even though it worked out to his favor, he would have rather not been impeached.” 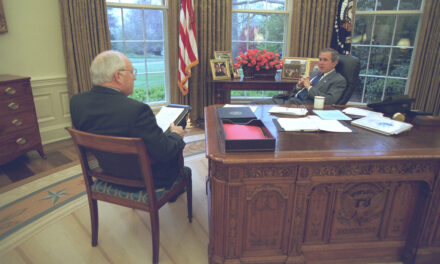