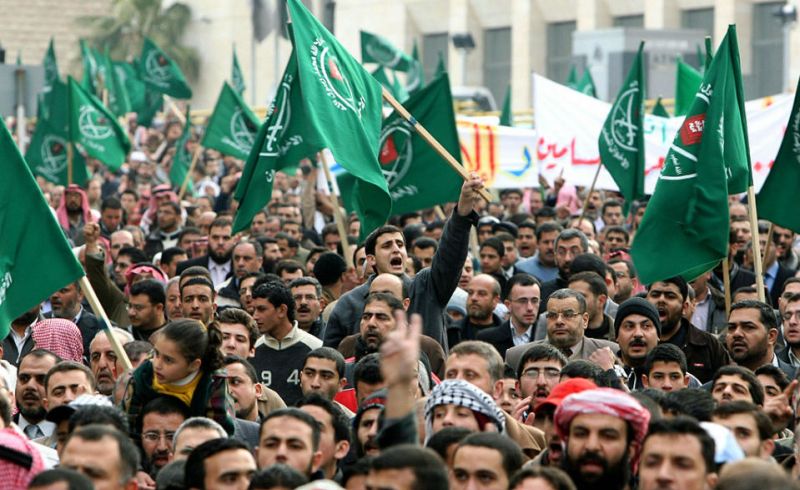 David Kirkpatrick has a pretty good article in the New York Times about why it would be complicated and in some cases self-defeating for the United States to declare the Muslim Brotherhood a terrorist organization. The short version of the story is that there are some Muslim Brotherhood organizations, notably in Kuwait, Iraq and Yemen, that are basically allied with the United States, and that some allies like Turkey, Jordan and Qatar have governments that are close to the Brotherhood in one sense or another. A terrorist organization designation would stress these relationships.

That’s probably true, but I don’t think that really gets to the heart of the problem.  Kirkpatrick comes a little closer when he describes how decentralized and diffuse the organization is in real life, as opposed to in the imaginations of the leaders in Egypt, Saudi Arabia, and the United Arab Emirates who see them as a mortal threat.  It’s also notable that Brotherhood organizations are not known for making violent threats against America and that, Hamas aside, they’re not really known for violence in general.  There’s obviously a problem with making a terrorist designation that doesn’t rightfully apply, at least to the ideology as a whole. But that’s still not the biggest issue here.

To me, the primary danger with making this declaration is that the Muslim Brotherhood is basically a movement against tyranny. In most countries, they are advocates for representative government and are opposed to permanent emergency laws that curb civil rights. They’re for a more equitable distribution of wealth than is seen in the kingdoms and dictatorships of the Middle East. They’re the most powerful advocates of democracy in the region.

There are naturally skeptics who think the Brotherhood is only for elections until they gain power and then they’ll drop all that rhetoric and go about imposing Sharia law.  That’s a legitimate worry. I know that I would not want to live under a government controlled by the Brotherhood. I understand why liberal-minded people in Egypt were appalled when Mohamed Morsi was elected president in 2012, and why he lasted only a year before protests erupted and the military staged a coup.

Yet, it remains true that the Brotherhood is a mostly nonviolent movement that has gathered strength as an alternative to living under conditions where normal political life is stifled or snuffed out.  In Jordan, the King Abdullah II has at times found ways to cooperate with them as a kind of a valve to release pressure for a more open and representative government. Their political party serves as an opposition party in the parliament, for example, and in 2011, he invited them into his cabinet. When they refused the offer and instead led peaceful protests for free elections and a constitutional monarchy, he fired his prime minister and called for new elections. Despite widespread support for Hamas among Jordanian Brothers (most of whom are Palestinian), their role within Jordan has been constructive.

The United States isn’t a natural ally with the Muslim Brotherhood, but neither are they natural enemies. What they are is natural enemies of the governments of Egypt, Saudi Arabia, and the Saudi-aligned Emirates on the Persian Gulf.  We have our reasons for deemphasizing human rights and democratic reforms in these countries, but there’s a cost that comes with that. Much of the blowback comes in the form in violent resistance, including from groups like Al-Qaeda which was a merger of preexisting anti-Egyptian and anti-Saudi government organizations.  There is real way in which the Brotherhood is a better and less nihilistic alternative to groups like al-Qaeda and ISIS, and snuffing them out is likely to empower the true radicals.

The truth is that we see democracy in the Middle East as a threat because the majority of the would-be voters there are not happy with us. And they’re not happy with us in large part because we help prop up their oppressors.  We don’t want elections any more than the Saudis do because the elections are likely to be won by Islamist groups like the Brotherhood. But that doesn’t make them a terrorist organization.

Needless to say, it’s bad for America’s credibility when we try to promote democracy and human rights on a global scale but are opposed to these things in a major region of the world.  Designating a group from that region that advocates for democracy and human rights as a terrorist organization isn’t going to fool the people there and it’s not going to help curb anti-American violence and terrorism. I think the opposite is a more likely outcome.

There aren’t any simple answers for U.S. policy in the Middle East, but there are simple mistakes. Designating the Brotherhood as a terrorist organization would be one of them.

McCain Not Aware of Rebel Kidnappers

Barack Obama and an Act of War