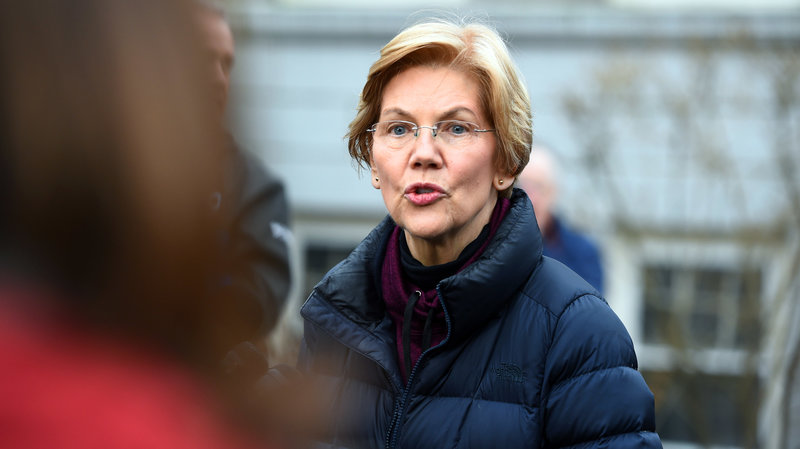 Bernie Sanders, Amy Klobuchar and Kirsten Gillibrand have all either done a town hall meeting on Fox News or committed to do one in the future. They rationalize the decision by arguing that it gives them an opportunity to reach more voters, and they’re right about that. Klobuchar and Gillibrand aren’t known well nationally, so it’s easy to understand their reasoning. They don’t have the luxury of ignoring chances to introduce themselves. Elizabeth Warren is better known and doing somewhat better in early polls, but she could also benefit from more exposure. Nonetheless, she has emphatically rejected an invitation to do a town hall meeting on Fox.

“I won’t ask millions of Democratic primary voters to tune into an outlet that profits from racism and hate in order to see our candidates — especially when Fox will make even more money adding our valuable audience to their ratings numbers,” she wrote. “Hate-for-profit works only if there’s profit, so Fox News balances a mix of bigotry, racism, and outright lies with enough legit journalism to make the claim to advertisers that it’s a reputable news outlet. It’s all about dragging in ad money — big ad money.”

This will certainly sell well with the kinds of Democrats who pay a lot of attention to politics. Party loyalists are likely to give this decision a standing ovation. She has certainly played this right considering her decision not to participate. If she’s going to forego some free exposure, she can at least compensate for the loss by making a huge fuss over it and strumming the heartstrings of Democratic partisans.

She’s also correct on the merits. Everything she is saying is true.

“A Fox News town hall adds money to the hate-for-profit machine. To which I say: hard pass,” she wrote in a Twitter thread. “Fox News is welcome to come to my events just like any other outlet.”

Her campaign was quick to point out “that since January she’s done town halls in 17 states, had 57 media ‘availabilities’ with reporters and done 131 interviews.” She’s not ducking questions. She just has no interest in legitimizing Fox News or helping them sell advertisements.

It’s a principled stand that works politically, but it’s also somewhat of a gamble. The nomination will not be won by winning over high information voters. The polls indicate that she’s far behind and in the middle of the pack, and she’s going to need to win a lot more support to become competitive. That support has to come from somewhere and Warren is proposing a lot of policies that could play well in parts of Trump country. Delegates from Tennessee or Oklahoma count for just as much as delegates from New York and California, so blowing off Fox News isn’t necessarily the best strategy for her campaign.

I’m not sure this decision is a luxury she can afford, but now that she’s made it it will help differentiate her from Bernie Sanders and from any other candidates who agree to do town halls on Fox News. The fact that this is a roll of the dice and involves some courage will add points in her favor among partisans who are conflicted about where to throw their support.

I’m Glad No One Watched the Democratic Debate 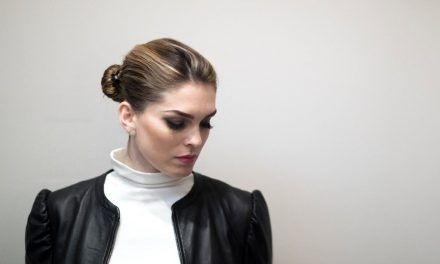 I keep saying she’s my favorite, and not doing anything to help. Time to unpocket my wallet. So at the very least she’s raising $50 off this…

Good of you to get involved. Regardless of which candidate you support, it’s good to get off the sidelines. There’s never been more opportunities to work or volunteer for a campaign.

Bid for nomination aside, what Warren is also doing, as Pierce suggests, is working to mainstream the idea that Faux Noise is largely hate-for-profit. And while he points out that her refusal to help MurdochCorp profit from her is consistent with the themes of her campaign, it is also true that she is publicly ripping the curtain from MurdochCorp’s business model: hate sells. She is inviting Faux Noise viewers in Oklahoma and Tennessee to bear this in mind when they watch—and who knows, it might even occur to some that the coiffed heads, who pull down seven figures to rant… Read more »

Hate for profit sounds right. I hope she can maintain this position. Money already on the way.

It never shows any comments in the little comment bubble at the top of the article. Always at 0. I can actually read the comments if I scroll down. Is it just my setup, or is there a real issue? On to the post itself. I think you also need to consider if it really is effective. When Obama tried to tame Fox the rest of the media fought him. Even in the universe of primary voters there are probably a significant number that still have some respect for the mainstream media. In fact, this might even play into Biden’s… Read more »

I’m not sure what part you’re referring to that you think might play into Biden’s hands.

She continually talks the talk.

And when she’s been in places of power, she’s walked the walk.

To me, she is clearly the best candidate, and you know damn well she means what she says, and will act on it.

What else do you want?

Also: Biden’s comments about Republicans giving up right-wing authoritarianism and working with Democrats is f-ing ludicrous. It should essentially disqualify him as a serious candidate. Seriously.