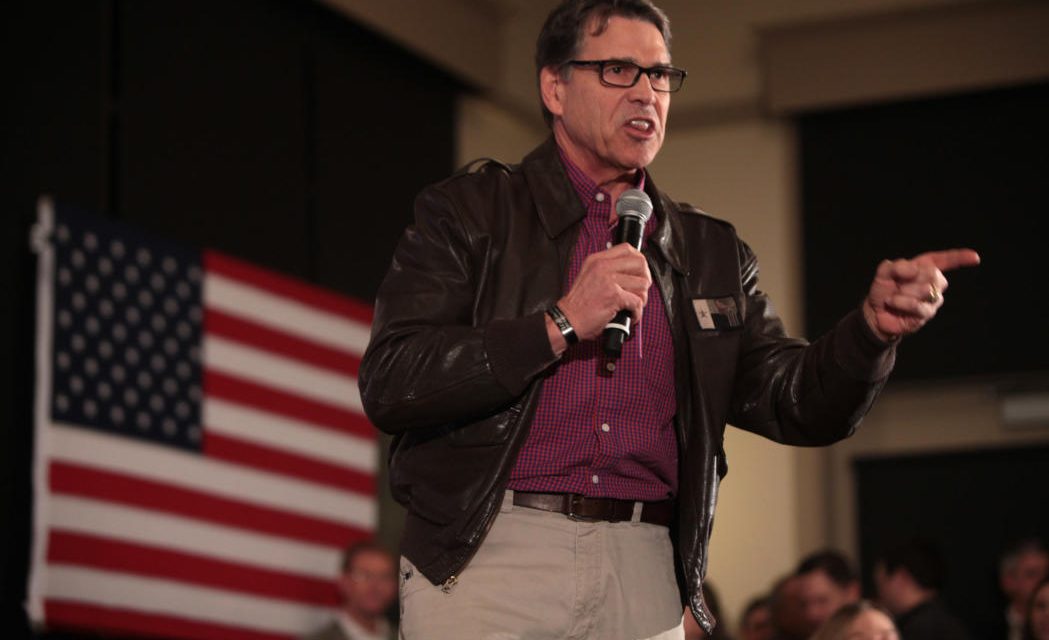 After examining the results of the European Union’s parliamentary elections, I noted that climate had proved a potent issue for mobilizing voters and that it ought to serve as a warning sign to America’s Republican Party. The younger generations, in particular, were motivated to go to polls to send a message to the establishment parties, and the Green Party was the main beneficiary.

I did not realize that Energy Secretary Rick Perry had begun acting in a strangely defensive manner about the unpopularity of burning fossil fuels before Europe’s election results were even in.

“Seventy-five years after liberating Europe from Nazi Germany occupation, the United States is again delivering a form of freedom to the European continent,” the energy secretary said earlier this month, according to EURACTV.

Selling Europeans on the idea that buying liquified natural gas from Texas refineries is a way of enhancing their freedom is somewhat defensible in theory. The Continent is overly reliant on Russian energy sources, which makes the governments there wary of provoking the Kremlin.

However, I think the Department of Energy is taking things too far.

Mark W Menezes, the US undersecretary of energy, bestowed a peculiar honorific on our continent’s natural resources, dubbing it “freedom gas” in a release touting the DoE’s approval of increased exports of natural gas produced by a Freeport LNG terminal off the coast of Texas.

“Increasing export capacity from the Freeport LNG project is critical to spreading freedom gas throughout the world by giving America’s allies a diverse and affordable source of clean energy,” he said.

In the same press release, Assistant Secretary for Fossil Energy Steven Winberg was quoted saying, “With the US in another year of record-setting natural gas production, I am pleased that the Department of Energy is doing what it can to promote an efficient regulatory system that allows for molecules of US freedom to be exported to the world.”

Megan Geuss at Ars Technica noted dryly: “According to the US Energy Information Administration (EIA), Canada, Mexico, South Korea, and Japan were the top importers of freedom gas last year. China, India, and the UK buy a smaller number of molecules of US freedom.”

I’d add that it’s unclear how many molecules of U.S. freedom we can sell to foreigners before we risk losing our rights to speak, assemble and practice our religions.

In all seriousness, though, the fact that the fossil fuel industry is pushing this Orwellian language is a demonstration that they’re spooked about their brand. Maybe they noticed that Washington state governor Jay Inslee is running for president on a platform that includes “transforming the DOE Office of Fossil Energy into the Office of Industrial Decarbonization.” Maybe they’re acting with new urgency now that they’ve seen the election results from Europe.

I’m wary of mocking this kind of language no matter how ridiculous it may sound. I don’t underestimate the government’s ability to mislead. But “molecules of U.S. freedom” does seem like a poorly considered rebranding effort. 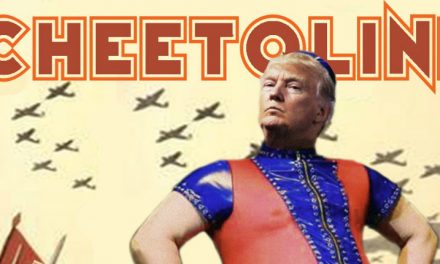 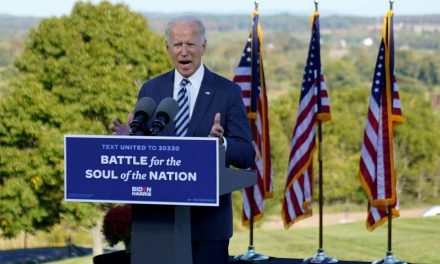 So, is a fart now just called molecules of digestive freedom?

In committee, there happened to pass
A miasma from Mark Meadows’ @$$.
Its expulsion was raucous,
Whereupon the rogue’s caucus
Found a new raison d’être: Freedom Gas.

Nice, but last line’s meter doesn’t quite work (one too many syllables). Friendly amendment:

In your scansion of the limerick, I imagine the fourth line should not work either, for the same reason: a superabundance of syllables at the beginning that doesn’t conform to a series of anapests. As it happens, there are many limericks out there that manifest this superabundance when lines end with double rhymes (e.g. “raucous, caucus”), and the next line begins with “too many” unstressed syllables. I suppose they are not to your metric taste. One possible problem with your suggestion is the awkward stress on its. All this being said, feel quite free to amend, revise, and appropriate the… Read more »

Of course, the outright fraudulent claim in there is the reference to LNG as “clean energy”. Truth-in-advertising requires editing that to “moderately-less-dirty-than-coal energy”.

Ya have to wonder how the gas corps feel about the energy dept producing a new and separate marketing program.

The US Politburo’s Ministry of Propaganda has truly outdone itself.