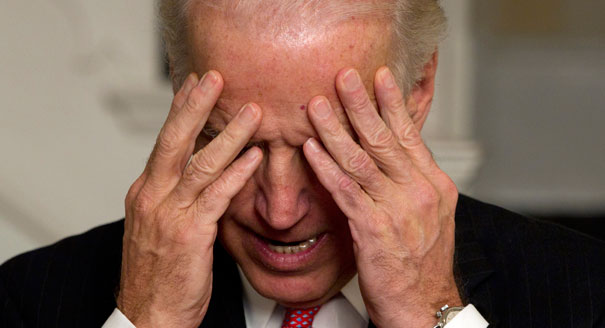 Here’s a little blast from the past…

In 2006, presidential candidate Joe Biden touted the fact that Delaware was a slave state when asked on Fox News how he could appeal to southern conservative voters.

It’s Joe Biden explaining how he’d compete in the south in the 2008 elections. This is the same year he said, describing his warm relations with Indian (and presumably Pakistani) immigrants “you cannot go to a 7-Eleven or a Dunkin’ Donuts unless you have a slight Indian accent.” A year later Biden said Barack Obama is clean and articulate.

The Internet is forever as many people have sadly come to learn. I remember all of these comments, because I was stunned and offended by them. In fact, they were part of what pushed me toward Barack Obama (I was also fairly surprised when he picked Biden for veep).

I don’t see how comments like these will help Biden’s candidacy, which I suspect is primarily built on the goodwill he built up as Obama’s vice president (and perhaps a small debt is due to the Onion’s portrayal of the former Delaware Senator as Diamond Joe. I know that they hurt him back in 2006, when the electorate was… a lot different than it is now.

I expect to see more of these clips the longer Biden remains a credible candidate. There are too many people who want to knock him out of the running, for reasons both good and bad.

Joe Biden is the candidate for people who want to believe that if we can just get rid of Trump and get back to the good old days of ten years ago we’ll be fine.