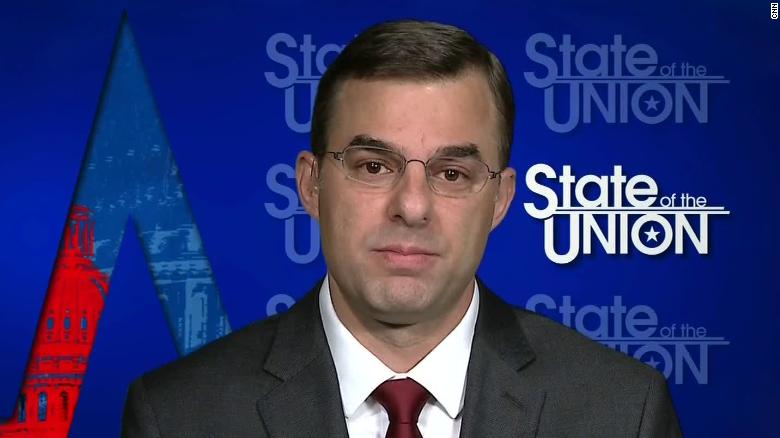 In the 2016 election, Libertarian candidate Gary Johnson came in third place with about four and a half million votes which amounted to only 3.3 percent of all the ballots cast. Yet, this was possibly enough to change the outcome of the election. In Pennsylvania, for example, the Johnson/Weld ticket pulled 146,715 votes which were good for 2.38 percent of the total. That dwarfed the 49,941 votes gathered by the Stein/Bakara ticket which only accounted for 0.81 percent. Trump won the state by under 45,000 votes.

Some people say that Johnson actually helped Hillary Clinton while others say he handed the election to Trump. The theory in favor of Johnson hurting Clinton involves him creating a safe harbor for Republicans to participate without having to cast a ballot for a man they didn’t respect or trust or a woman they had spent decades reviling. In the end, it’s impossible to know for certain how many votes would have been cast in what proportions for the main two candidates if the third party options had not been available. It’s not a reach to speculate, however, that the result would have different in one direction or the other.

Likewise in 2020, strong third party candidates have the potential to flip states and thereby potentially decide the ultimate winner. There are shortlists available online of potential Libertarian Party candidates. The most intriguing but probably ridiculous name I’ve seen floated is Mitt Romney. I think he’d definitely have a big impact if he did it, but he’s ensconced in a safe Senate seat from Utah now and I see no reason why he’d want to run a spoiler campaign.

The name that has been coming up with increasing frequency lately is Rep. Justin Amash of the Grand Rapids area of Michigan. He’s the only Republican member of Congress to say that Trump should be impeached and removed from office, and now he’s facing a serious primary challenge that he may not survive. He also quit the Freedom Caucus this week, saying that he didn’t want to be a distraction. One advantage of Amash over Romney is that Amash is actually a libertarian, so he wouldn’t be hijacking the party for his own vanity project. Beyond that, though, there’s little to recommend him as a vote-getter. Certainly, Romney would have vastly more potential for splitting off votes from both major party candidates. As a far right Republican, Amash’s appeal to the left would be limited to a small subset of people who are primarily interested in the surveillance state and privacy issues, and those who agree with Amash’s critiques of America’s bipartisan foreign policy. Many of these people’s first choice will be the Green Party candidate.

In any case, Rep. Amash is not discouraging this speculation:

There has also been speculation Amash might challenge Trump in 2020 as a libertarian candidate, something he did not rule out at a recent town hall.

“I’ve said many times, I don’t rule things like that out,” Amash said. “If you’re fighting to defend the Constitution, if you find a way to do that that’s different and maybe more effective, then you have to think about that.”

Normally, you’d expect the libertarian candidate to cut more deeply into the Republican candidate’s base than the Democrat’s, but that is not a certainty. It might even cut in different directions depending on the state. A lot will depend on how comfortable the Democrats’ affluent white suburban professional base is with the nominee. They may seek a middle option to register their disapproval, just as many are suspected to have done in 2016. Romney would be an easier landing place for them than Amash, but he might also soak up #NeverTrump votes that would otherwise go to the Democrat.

When we talk about whether the smarter Democratic strategy is to run to the left or the center, the answer could depend on who the Libertarians are running and what kind of support they can pick up in different scenarios. 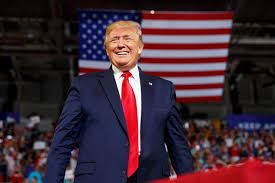 Third party candidates in an environment with Trump would be disastrous for Dems and assist Trump like they did in 2016. Trump will get 44-46% of the vote no matter what. Maybe he dips down to lower 40’s if his approval takes more hits with more independents. In a proportional electoral system, I think someone like Amash would help Democrats. But not FPTP with a cult-like leader of a major party. An independent from the right or left who hits Trump will siphon Dem votes overall. The only way for R’s to split their votes for third parties is if… Read more »

Well, you know Amash is of Syrian decent. Christian Syrian. If the donald feels he needs his votes to win, he will use that heritage to attempt to destroy Amash. Will that work for the donald and he gets the Amash votes? Or will it make Amash stronger? Or will it make those people who can only vote republican stay at home? I don’t know the answer.

Well, we know that Donald is opposed to Syrian immigration, Christian or not.