You Have Heard and Read About the State of Tennessee 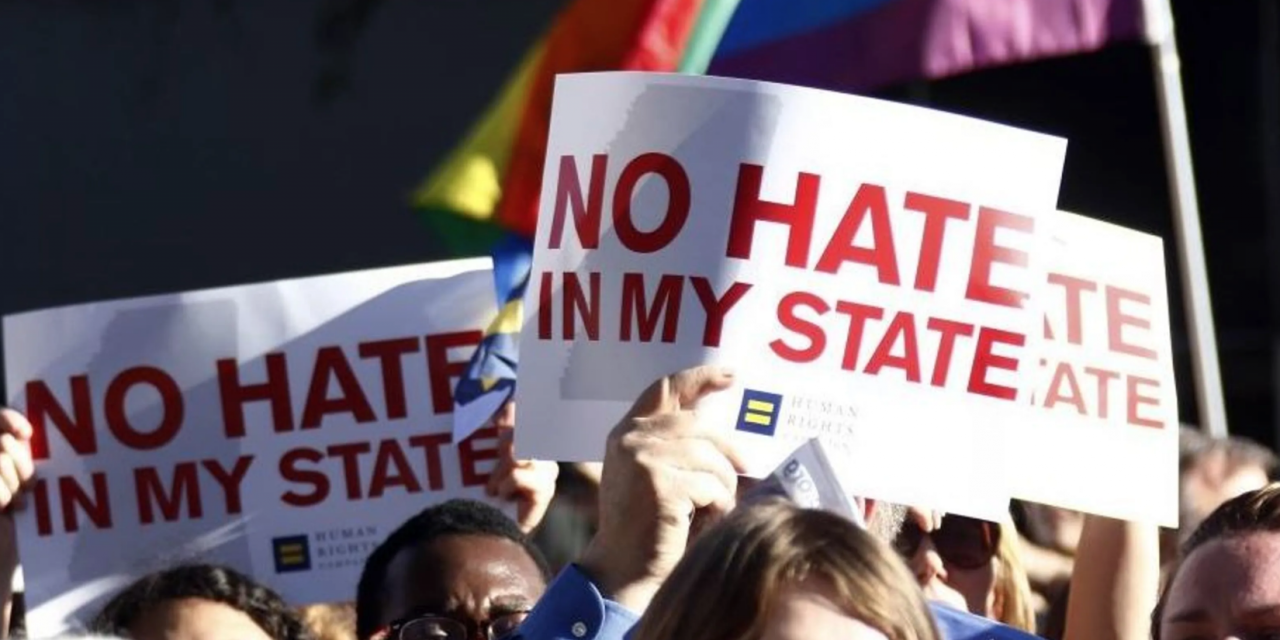 Sunny Tennessee is back in the news, and not in a good way.

He's on paid sick leave until July 19, and no longer on active duty. As reported by @knoxnews.pic.twitter.com/lBYLhG1ynx

The Knox County Attorney General’s Office said it is looking into a church sermon by a Knox County sheriff’s detective that called for the government to arrest and execute LGBTQ community members.

In the hourlong sermon based on an Old Testament passage, Detective Grayson Fritts, also a pastor at All Scripture Baptist Church in Knoxville, told his congregation June 2 that he believes that federal, state and county governments should arrest, try, convict and “speedily” execute people within the LGBTQ community on no more grounds than a cell phone photo of a person participating in a Pride event.

This morning, the sheriff’s office announced Fritts was taking a buyout. The Knox County district attorney is investigating. Governor Bill Lee hasn’t said anything yet — I’m waiting on a call from his office and will update if I hear back.

“So the social engineers on the Supreme Court decided that we now have homosexual marriage. I disagree with them. What do I do with domestic assaults? One hand, I don’t prosecute them, because I don’t recognize it as marriage, on the other hand, if I don’t prosecute them, then the sinner, the immoral guy, gets less punishment, what do you do?” Northcott asked.

Northcott said he concluded, based on his own analysis and not on the fact that domestic violence charges also apply for unmarried couples, that “the reason that there’s enhanced punishment on domestic violence is to recognize and protect the sanctity of marriage. And I said, ‘there’s no marriage to protect.’ So I don’t prosecute them as domestics.”

Other than a brief bromide worthy of Governor William J. Le Petomane, giving lip service to “equal protection, equal justice,” Governor Lee has so far refused to weigh in on this incident either.

Making these stories all the more frustrating is the fact that just a few months ago Tennessee became the first state in the south to include trans people in its hate crimes laws.

Meanwhile the overall economy in the South falling behind, due in part to the region’s failure (one might say refusal) to invest in education and ongoing issues of racism.

Behind the reversal: The policies that drove the region’s catch-up — relatively low taxes and low wages that attracted factories and blue-collar jobs — have proven inadequate in an expanding economy where the forces of globalization favor cities with concentrations of capital and educated workers.

“Those policies worked before, then they became fundamental constraints on the [South’s] long-term growth,” said Richard Florida, an urbanization expert at the University of Toronto.

Higher taxes and education spending aren’t a cure-all, as many northern states now suffering population loss have found. Nor is the South alone in its economic troubles: Automation and globalization have wiped out millions of good-paying factory jobs around the country, especially in the Rust Belt.

But these trends have fallen especially hard on the South, which is more rural than the rest of the country and has fewer big cities. In part because of its legacy of racial segregation the region has, relative to others, underinvested in human capital. Thus the South, the only region to have enjoyed such a dramatic rise in the postwar period, is the only one to experience such a retreat in the past decade.

I would be remiss if I didn’t note that both of these stories began boiling on the anniversary of Loving v. Virginia, which legalized interracial marriage. Together with Obergefell v. Hodges, which legalized same-sex marriage, making Fritts’ and Northcott’s as out of line with the Constitution as they are hateful (never mind poorly-timed).

There is no way that being perceived as a bunch of backwards, poorly-educated, opiate-addicted, racist, gay-hating, woman-hating religious zealots helps Tennessee’s image in the long run. There’s a choice to be made here in the Volunteer State: the future or old resentments. 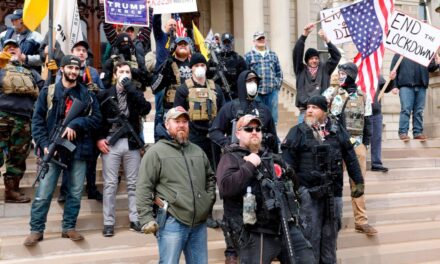 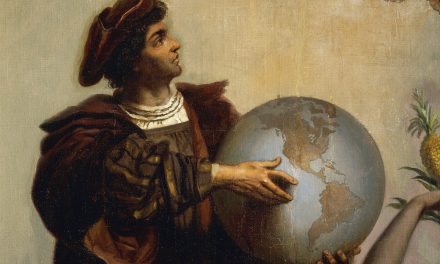 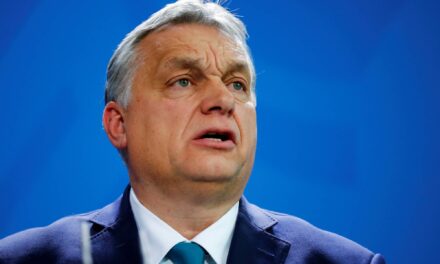 The Orbanization of the Republican Party