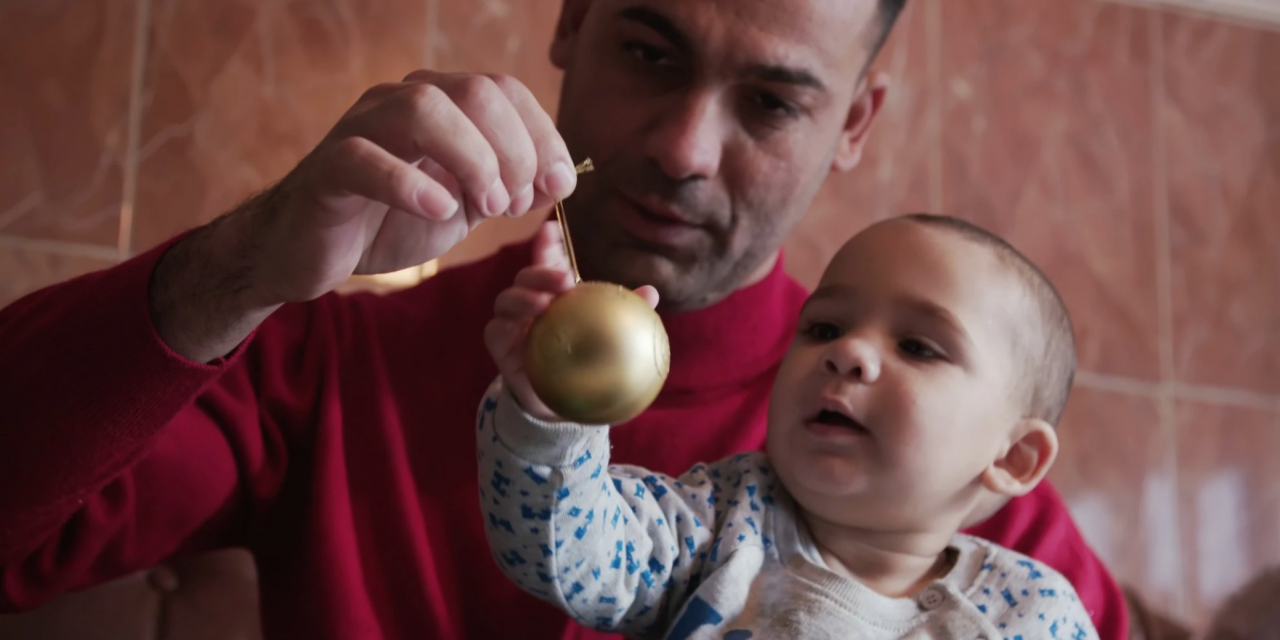 The youngest known child taken from his parents at the U.S.-Mexico border was a 4-month-old baby named Constantin Mutu. While he was sent to Michigan to live with a foster family, his father was sent to a detention facility and ultimately deported to Romania, uncertain when he would see his son again.

Caitlin Dickerson, an immigration correspondent for The Times, found Constantin, one of thousands of children separated under the Trump administration’s “zero-tolerance” border policy. In the latest episode of “The Weekly,” she reveals how he spent five tumultuous months away from those who loved him most.

Stories like this haunt me. Some of you may know that I have a teenager in Canada, who spends most of the year with his mom and step-dad. This leads to a lot of border crossings.

Several years ago, when Sam was very young, his mom was unable to get him on a plane bound for the US for the holidays (the details are sort of lost to the fog of memory). It was a day or so before Christmas, and I had the flu, so my dad agreed to make the drive with me to pick up the boy at the Quebec/NY border.

We left immediately after I got out of work and wound up driving through a blizzard, arriving at a hotel in Plattsburgh (?) around 3:00 AM. My dad had the bright idea that I would wake up two hours later and make the drive to the pickup point, and he would drive most of the route home.

But on my way back into the US, I got stopped and questioned at the border, and why not? Between the flu, the drive, and the lack of sleep, I looked like a homeless person. And there in the back of the car is this little kid who’s too young to know his dad’s name. Suspicious? Oh HELL yeah we were.

So for the next 60 minutes or so, we sat in a waiting room alongside a busload of Latíno immigrants, waiting for our turn to play Twenty Questions: Potential Kidnapper Edition. It’s hard to answer “What’s this man’s name,” when the only name you know for him is “Daddy.” I sat there shitting bricks the whole time, convinced my kid was going to be taken from me if they couldn’t reach his mom on the phone, wondering if my father would even hear his cell ringing if I needed to call for help.

Eventually, everything was sorted out, but to call the experience “terrifying” would be an understatement.

So I know, better than most people, the fear of dealing with the border and the terror of having your child taken from you. What our country is doing today is wrong. It’s a moral crime, and we will eventually pay a heavy spiritual price.

Watch the videos. Tell your friends. Cheryl Rofer at Ballon Juice has a list of organizations fighting the family separations and kiddie koncentration kamps. Maybe then you can say “I tried to help” instead of a weak and disprovable “I didn’t know”, which many Republican leaders will be claiming in the next four to eight years.

They will try to sweep all of this under the rug. We mustn’t let them.

Standing up (and sitting down) for justice

Brought to you by the party of family values.

No we won’t. The only ones that will pay a price are those who feel they should. No evidence of anything else ever in the history of the country.

Also I’ve been busy lately, who are you?

In 2046, President AOC will be issuing an official apology to the Border Lost People — those thousands spending their lives either searching for their now-adult children or searching for their parents.. Many will never be reunited, and it will be an American shame for the next century.