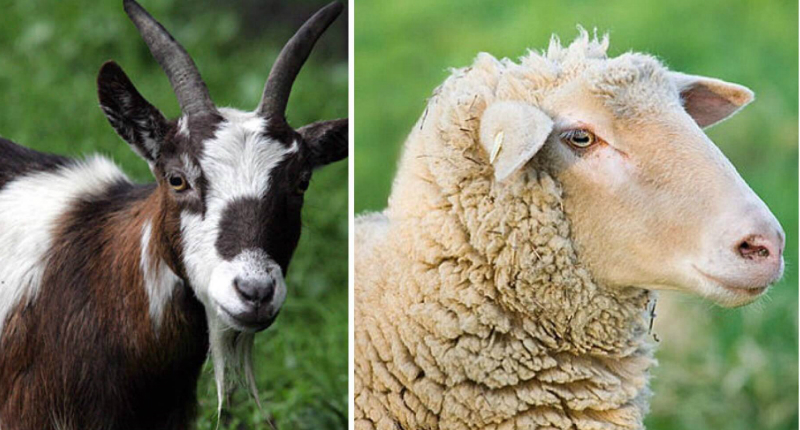 Here’s an idiot Republican from Tennessee (but I repeat myself) setting up a straw man:

It’s hard to come up with a response to this that doesn’t begin with a migraine, but for the record, no one is comparing GOP concentration camps to the Holocaust. They’re calling them Trump’s concentration camps because that is what they are—euphemisms and distraction will not change that. Nor will it change what is happening there.

A chaotic scene of sickness and filth is unfolding in an overcrowded border station in Clint, Tex., where hundreds of young people who have recently crossed the border are being held, according to lawyers who visited the facility this week. Some of the children have been there for nearly a month.

Children as young as 7 and 8, many of them wearing clothes caked with snot and tears, are caring for infants they’ve just met, the lawyers said. Toddlers without diapers are relieving themselves in their pants. Teenage mothers are wearing clothes stained with breast milk.

Most of the young detainees have not been able to shower or wash their clothes since they arrived at the facility, those who visited said. They have no access to toothbrushes, toothpaste or soap.

Trying to change the subject to the appropriate use of Holocaust comparisons—an argument that someone who traffics in racism has no right to make— will not change the fact that the Trump administration is defending this ongoing abuse.

A Trump official tried to argue that detained children don’t need soap, toothbrushes, or beds to be ‘safe and sanitary’ while in Border Patrol custody pic.twitter.com/sRFPZsDbwy

It doesn’t change the fact that babies are being left to die.

Lawyers are particularly concerned about the spread of illness inside Border Patrol facilities, which can sometimes turn fatal. Five children have died in Border Patrol custody since December, some of whom were initially diagnosed with a common cold or the flu. The processing center in McAllen, known as Ursula, recently quarantined three dozen migrants who were sick after a 16-year-old died of the flu at the same facility.

Children and their parents told lawyers that in some cases they didn’t have any access to medical treatment in Border Patrol facilities despite being visibly ill. Gialluca spoke with one 16-year-old mother whose toddler had the flu, but was told by a guard the child “wasn’t sick enough to see a doctor.” She said others also reported being denied medical attention despite having critically sick babies.

But sharing, tweeting, and replying to human garbage like Burchett isn’t enough, if anything. It is missing the most important step: calling and writing your representative to let them know you are watching, you are angry, that you are a voter, and that you are holding them to account. You need to do this not only with the Republican politicians that support or turn a blind eye to this atrocity, you need to hound the Democrats as well.

You can find your congressman here and your senator here. I encourage people to call every single day. Make sure they know who you are. If your rep is a Republican, make that person answering the phone listen to the most horrific facts about these concentration camps, including the saddest and most heart-wrenching details from any of the articles quoted above. If you had family that died in the Holocaust, or were refugees from the Balkan wars of the 1990s, make sure they know. To paraphrase a famous doctor, “your policies are bad, and you should feel bad!” Demand a written response, so they can’t pretend they don’t know. Don’t be mean, and give them an excuse to hang up: just keep calmly and patiently hammering them. If children are sitting in diapers filled with their own shit and dying in unsanitary conditions, the little Eichmanns-in-training can suffer a little too.

If your rep is a Democrat, you need to be firm and demand accountability. Both the Senate and the House are designed to move as slowly as possible: inertia is a real thing as Nancy Pelosi seems Hell-bent on demonstrating. They need to hear from you, constantly and deafeningly, to do something. Even if nothing changes now, in 20 years you won’t have to live with the shame that you did nothing.

By this time you may be wondering what any of this has to do with sheep and goats. So I guess I’m guilty of burying the lede. Although I am not a Christian, one of my favorite chapters in the New Testament is Matthew 25:31-46, the parable of the sheep and the goats. It is also perfect to share when you call.

31 “When the Son of Man comes in his glory, and all the angels with him, he will sit on his glorious throne.

32 All the nations will be gathered before him, and he will separate the people one from another as a shepherd separates the sheep from the goats.

33 He will put the sheep on his right and the goats on his left.

34 “Then the King will say to those on his right, ‘Come, you who are blessed by my Father; take your inheritance, the kingdom prepared for you since the creation of the world.

36 I needed clothes and you clothed me, I was sick and you looked after me, I was in prison and you came to visit me.’

37 “Then the righteous will answer him, ‘Lord, when did we see you hungry and feed you, or thirsty and give you something to drink?

38 When did we see you a stranger and invite you in, or needing clothes and clothe you?

39 When did we see you sick or in prison and go to visit you?’

40 “The King will reply, ‘Truly I tell you, whatever you did for one of the least of these brothers and sisters of mine, you did for me.’

41 “Then he will say to those on his left, ‘Depart from me, you who are cursed, into the eternal fire prepared for the devil and his angels.

44 “They also will answer, ‘Lord, when did we see you hungry or thirsty or a stranger or needing clothes or sick or in prison, and did not help you?’

46 “Then they will go away to eternal punishment, but the righteous to eternal life.”

If there’s a Hell below, we’re all gonna go. But you don’t have to be dragged down without a fight. 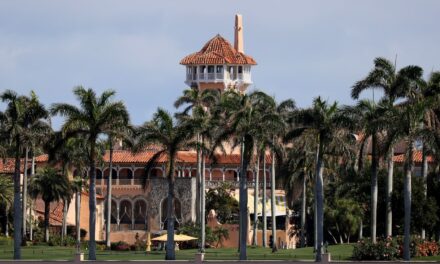 What is Really Behind to Raid on Mar-a-Lago?