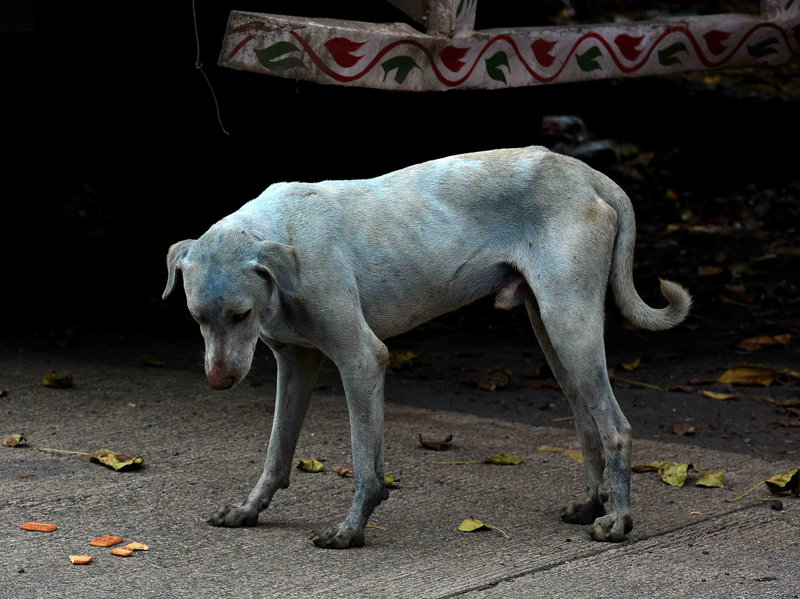 I’m currently a Tennessee resident, which should tell you something about the quality of my representation in Congress. The vast majority of the state’s Republicans might as well go to work wearing sheets and hoods—the statehouse still has a bust of Klan founder Bedford Forrest prominently displayed, and the new governor is not only perfectly fine with leaving it up, he he just issued a proclamation honoring the racist, sending yet another signal to Tennessee’s African American community not to get too uppity about their rights.

But while Memphis has a ballsy Democratic congressman in Steve Cohen, my city of Nashville is represented by out-of-touch Blue Dog Jim Cooper, who describes himself as “the House’s conscience, a lonely voice for civility in this ugly era.” I guess that means “fibbing to constituents and bowing to Donald Trump” since, if his letters to me are any indicator, that’s what Cooper does.

In a recent letter to me in response to a phone call about impeachment, Cooper wrote me the following: 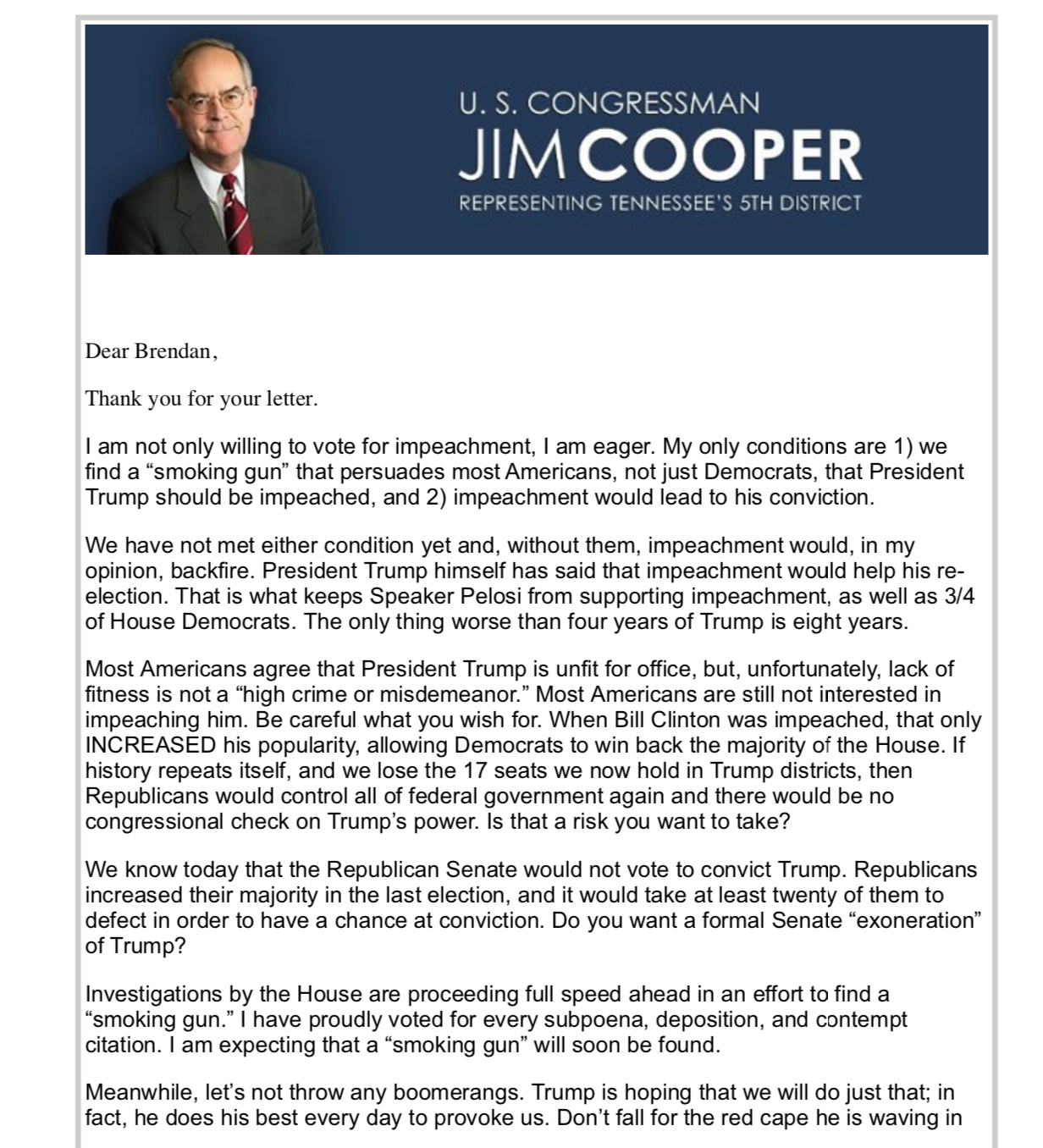 Mr. Cooper’s letter was, in a word, disappointing. It also merited a response, because when you order steak and the waiter brings you a a bowl of diarrhea, you complain to the management. So I dropped him a line.

In your last letter to me, dated July 10, 2019, you claimed that Democrats need to “find a ‘smoking gun’ that persuades most Americans” before you work to impeach Mr. Trump. This is factually false, as you surely know, and I am angered that you think you can play semantic games with a constituent. Perhaps you are used to disrespecting Tennesseans, who after all rank 36th in the nation for educational attainment [Numbers from Google; this 2017 article says 39th, so I guess things have slightly improved, ED] and “dead last” in voter turnout in 2018, according to Knox News. I am not one of those Tennesseans, and I do not appreciate being lied to like some country bumpkin.

Impeachment is a political process, not a crime investigation or a court case. There is no requirement that a “smoking gun” be identified (for that matter, many court convictions are won without a smoking gun, as an attorney like you surely knows).

Furthermore, every impeachment is different. Nixon resigned before being convicted. Clinton survived because of one Republican vote. Furthermore, Clinton was ALREADY highly popular when impeachment, a fact you fail to mention in your silly and puerile response to me – did you have a 19 year old intern who flunked US history draft that thing?

Unlike President Clinton, Donald Trump is not popular at all, and Mitch McConnell even less so. In fact McConnell’s announcement that he wouldn’t convict is a signal to the public that his Senate is corrupt. Stop being scared of your own shadow and, more importantly, stop lying to your constituents about what impeachment is and muddying the waters. If you won’t impeach until “most Americans, not just Democrats” believe the president needs to be removed, why are you telling falsehoods that point Americans in the wrong direction?

In short, your letter to me was factually inaccurate, ridiculous, and utterly offensive. As the kids say, do not pee on my head and tell me it’s raining. Do your job: open an impeachment inquiry and remove Donald Trump from office. Otherwise, Tennesseans like me will find someone who will.

Cooper’s deeply disingenuous letter is actually an improvement over previous correspondence on the topic. He now claims to be “eager” to impeach Mr. Trump, instead of his previous squirrely evasions on the issue. But as you can see it’s nonsense: a man who is “eager” to take action does not raise the specter of failure again and again. He does not set unrealistic and preposterous benchmarks before moving forward.

Cooper, who’s held his seat for eight terms, was re-elected in 2018 with about 63% of the vote after running unopposed in the primary. His opponent was a relatively unknown Republican with scant political experience, and who likely held views that were anathema to voters. But the fact is that Nashville is one of the most liberal communities in the entire state. We deserve better representation than an elderly man whose time has passed and who is so out of step with his constituents that he feels he has to pull the wool over their eyes to defend his weakness.

Earlier in the month, Cooper lied to me about his policy of accommodating President Trump on immigration. I’ll have my response to that later today or sometime tomorrow. 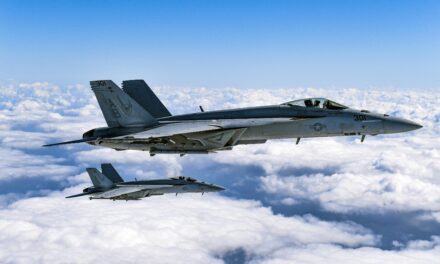 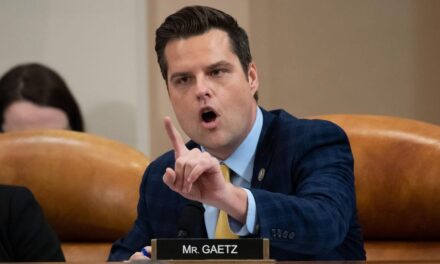