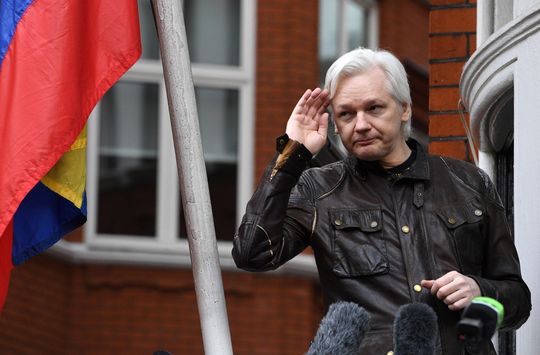 Julian Assange has many supporters around the world who value him for his fight for transparency in government and his exposure of financial misdeeds by powerful people. This is why there has been so much resistance to accepting that he might also be effectively an agent of Russian intelligence. But a man can wear more than one hat, or change hats over time. It’s well-established that Assange received hacked emails and other documents from the Russians that he then released in a way calculated to maximally benefit Donald Trump. What hasn’t been proven beyond any doubt is if he realized the true source of the materials he received.

After the 2016 election, Ecuador, which was hosting Assange in their London embassy, hired a Spanish company to look into this question and to assess his true loyalties. Their report has been obtained by CNN.

These stunning details come from hundreds of surveillance reports compiled for the Ecuadorian government by UC Global, a private Spanish security company, and obtained by CNN. They chronicle Assange’s movements and provide an unprecedented window into his life at the embassy. They also add a new dimension to the Mueller report, which cataloged how WikiLeaks helped the Russians undermine the US election.

An Ecuadorian intelligence official told CNN that the surveillance reports are authentic.

The security logs noted that Assange personally managed some of the releases “directly from the embassy” where he lived for nearly seven years. After the election, the private security company prepared an assessment of Assange’s allegiances. That report, which included open-source information, concluded there was “no doubt that there is evidence” that Assange had ties to Russian intelligence agencies.

According the report, in the critical month of June 2016, Assange had “at least seven meetings…with Russians and others with Kremlin ties, according to the visitor logs.”  He also had “five meetings that month with senior staffers from RT, the Kremlin-controlled news organization.” One of those meetings should be of particular interest:

In June 2016, RT’s London bureau chief, Nikolay Bogachikhin, visited Assange twice, and gave him a USB drive on one occasion, according to the surveillance reports. That five-minute visit was hastily arranged and required last-minute approval from the Ecuadorian ambassador.

The report also details extensive in-person meetings with two hackers in the June-July timeframe, and the following information is particularly interesting:

The trio of hackers — Assange, Müller-Maguhn and Fix — then gathered on July 14 for more than four hours, according to the security logs. The special counsel’s report indicates that on this date, Russian hackers posing as Guccifer 2.0 sent encrypted files to WikiLeaks, with the title “big archive.”

Then there is this:

Days later, on July 18, while the Republican National Convention kicked off in Cleveland, an embassy security guard broke protocol by abandoning his post to receive a package outside the embassy from a man in disguise. The man covered his face with a mask and sunglasses and was wearing a backpack, according to surveillance images obtained by CNN. 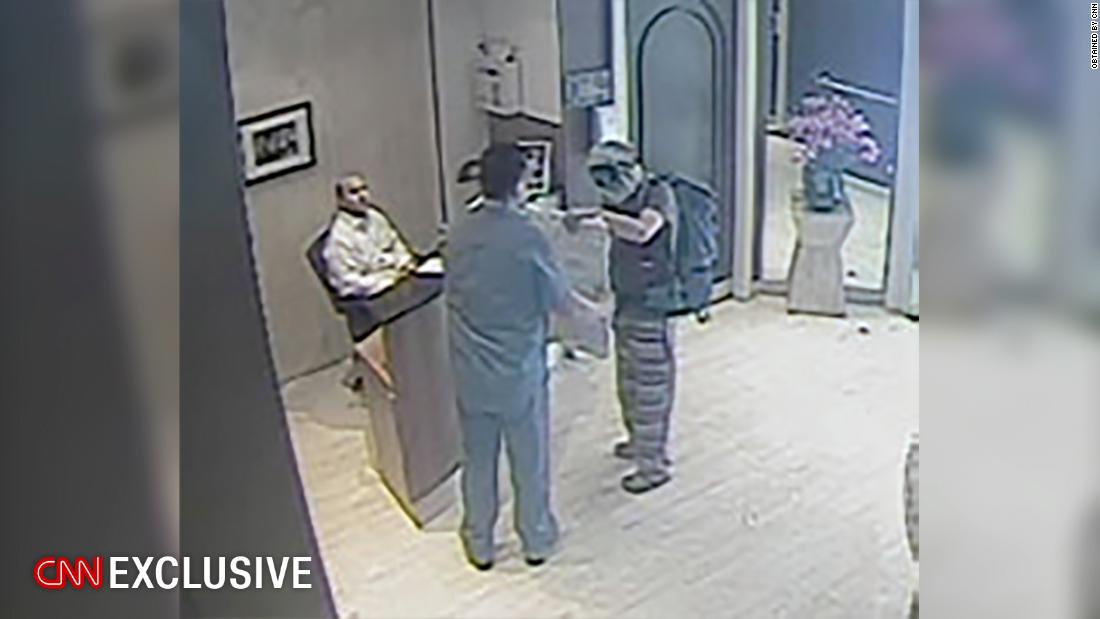 An Ecuadorian security guard, who abandoned his post, receives a package outside the embassy from a man in disguise on July 18, 2016. The man covered his face with a mask and sunglasses and was wearing a backpack.The security company saw this unfold on surveillance footage and recommended that the guard be replaced. But the Ecuadorian government kept him on the job.

On that same day, according to the Mueller report, WikiLeaks informed the Russian hackers that it had received the files and was preparing to release them soon. It’s not clear if these incidents are related, and the contents of the package delivered to the embassy are unknown.

The outlines of what happened are really coming into focus. Assange was clearly working in close coordination with the Kremlin and Russian state-sponsored media. It’s implausible that he didn’t know the provenance of the hacked material. It seems clear that he was a key and witting part of Russia’s effort to throw the election to Trump.

This is a completely different kind of activity than exposing governmental or elite wrongdoing. It is siding with a foreign and hostile intelligence agency and government against one American political party. This is not something that can be justified on the basis of WikiLeaks’ supposed principles. 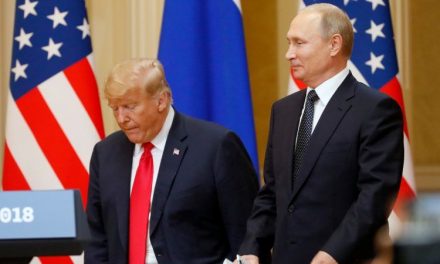 Did Trump Commit So Many Crimes That We’ll Fail to Get to the Bottom of His Collusion with Russia? 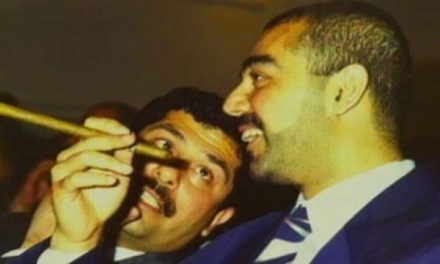 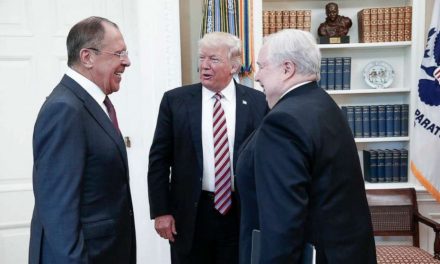