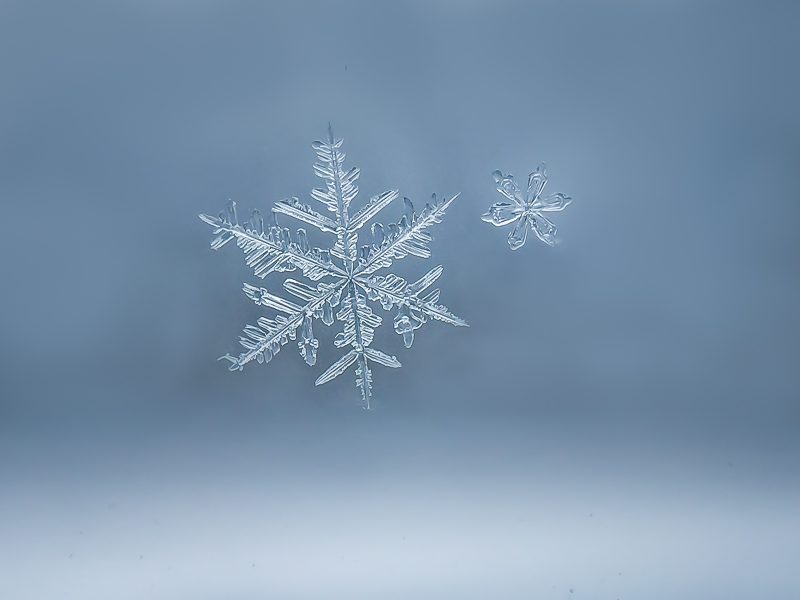 Well, I managed to get myself suspended from Twitter after responding tartly to GOP spokesvermin Ronna McDaniel, who got all huffy and stupid after her party’s racist rhetoric inspired yet another mass shooting. 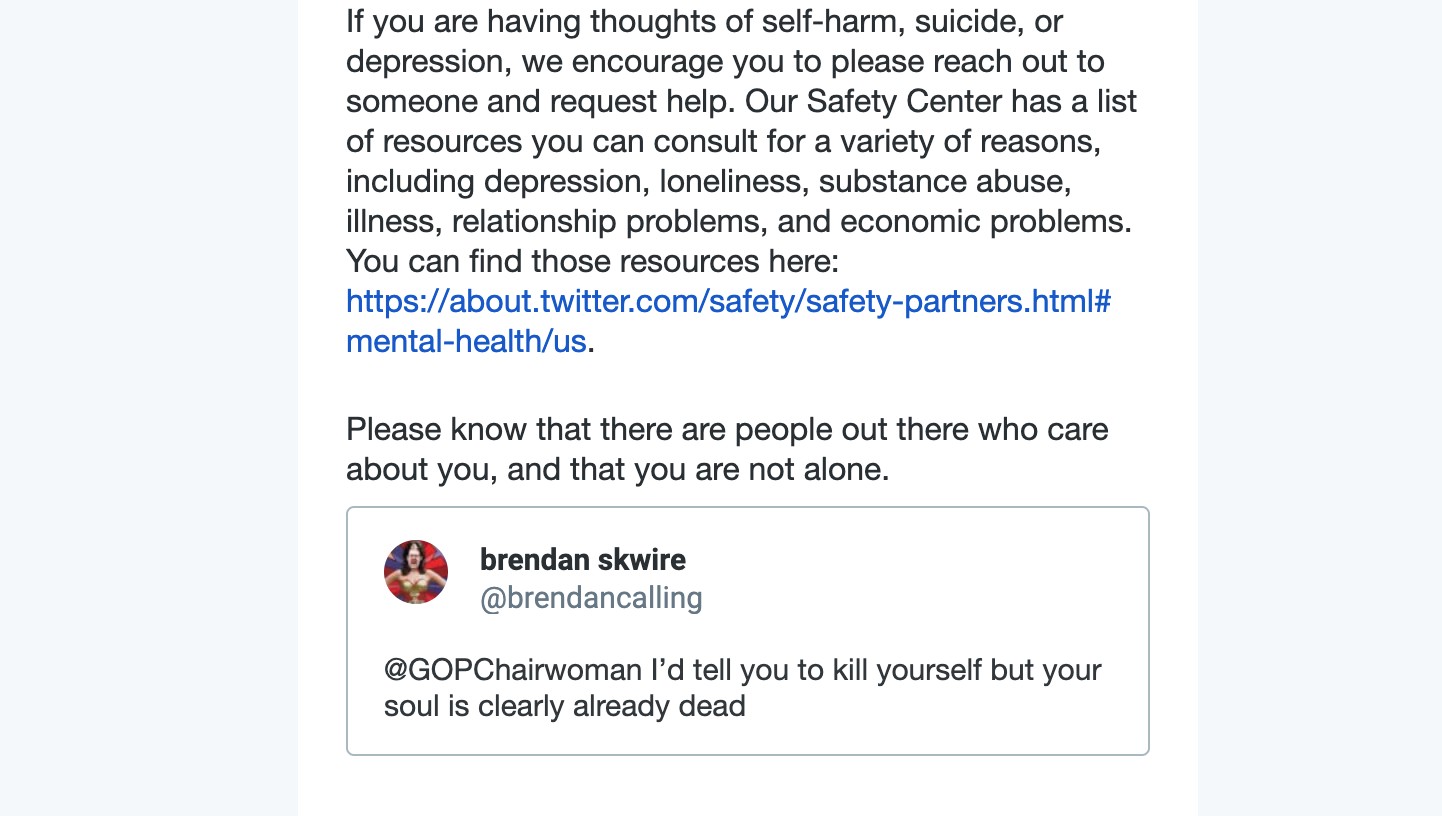 For a bunch of truth-telling tough guys, Republicans sure are fragile. I have to assume that Ms. McDaniel, or whoever reported this to Twitter, must have had to withdraw to the fainting couch after the horror of my words. OH, I’M HAVING A CASE OF THE VAPORS, FETCH THE PAREGORIC!

Meanwhile, 29 people are dead, dozens more are injured and traumatized, and the Republican Party continues to block sensible legislation.

I’m not sorry at all for what I said, and I never will be. If anything, my response was muted: what she really deserved was an unending stream of photos of the dead, mangled, and broken bodies that have resulted from her disgusting party’s gun humping.

One might think thoughts of “self-harm” were not particularly, er,…paramount in the minds of the two male gun-nuts this weekend in El Paso and Toledayton. So the enabling GOoP lady’s twitter distraction was risible.