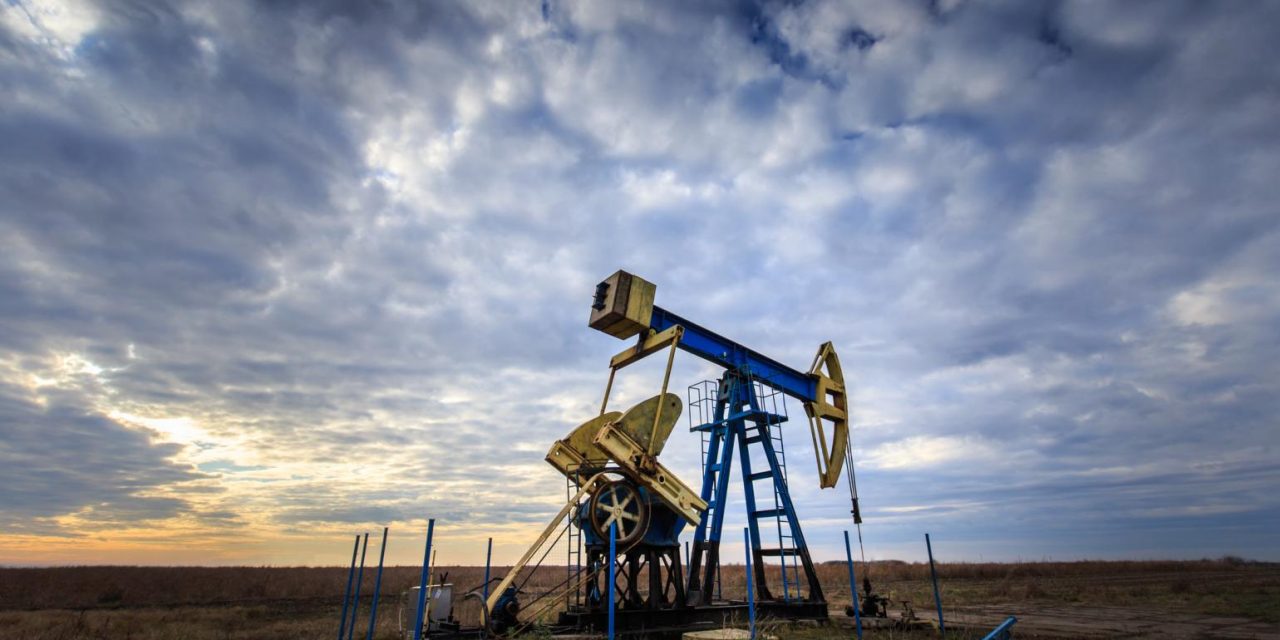 Methane levels in the environment have been rising sharply since 2008, and there is probably more than one contributing factor. A lot of methane is trapped under ice sheets which are melting at a rapid pace. But some researchers see the new popularity of fracking as a prime culprit.

The boom in the US shale gas and oil may have ignited a significant global spike in methane emissions blamed for accelerating the pace of the climate crisis, according to research.

…Robert Howarth, the author of the paper published in the journal Biogeosciences, said the proportion of methane with a “carbon signature” linked to traditional fossil fuels was falling relative to the rise of methane with a slightly different carbon make-up…

…“This recent increase in methane is massive,” Howarth said. “It’s globally significant. It’s contributed to some of the increase in global warming we’ve seen and shale gas is a major player.”

Methane is a more powerful greenhouse gas than carbon dioxide, but it exists in smaller quantities and dissipates more quickly in the atmosphere. It’s actually easier to make headway against climate change by reducing methane rather than carbon dioxide emissions, but that requires strict regulation of the shale gas fields where methane is released both intentionally and unintentionally during the hydraulic fracturing process. In 2016, the Obama administration sought to do this by announcing new rules.

The regulations require companies to find and contain leaks with the goal of reducing methane pollution by the equivalent of 11 million metric tons of carbon dioxide by 2025, or roughly the same as the emissions from 2.34 million passenger cars.

The EPA is beginning work on regulating methane leaks from existing oil and gas wells by requiring energy companies to provide data to the agency under an “information collection request.” The request will require the companies to inform the EPA about their emissions and technology they could use to stop methane leaks.

Since 2016, climate scientists have been revising their estimates of the pace and severity of climate change, and the problem today looks more severe than their worst-case scenarios from three years ago. This would support revisiting the Obama administration’s rules on methane and fracking to see if they should be strengthened. But that’s not what the Trump administration is doing:

Oil and gas companies would face looser controls on emissions of potent climate-changing methane gas under a proposal expected from the Trump administration as soon as Thursday, oil industry and environmental groups say.

The government’s plan would ease requirements on oil and gas sites to monitor for methane leaks and plug them.

This plan is actually even more evil than it might first appear, as the Washington Post reports:

Just as important, according to an EPA document obtained by The Washington Post, the proposal will challenge the agency’s earlier position that the federal government has the authority to regulate methane without first making a determination that it qualifies as a pollutant under the Clean Air Act. The Trump administration has taken several steps to limit the government’s ability to regulate climate pollutants in the future, including in a recently-finalized rule curbing carbon dioxide emissions from power plants.

They want to free up frackers to release as much methane into the environment as they want, but they also want to make it harder for any future administration to reverse their decision. To get an idea of how truly egregious this step is, consider that the oil and gas industry isn’t uniformly behind it.

The [EPA] estimates the proposed changes, which will be subject to public comment for 60 days after they are published, would save the oil and natural gas industry between $17 million and $19 million a year.

But several of the world’s biggest fossil fuel companies, including Exxon, Shell and BP, have opposed the rollback and urged the Trump administration to keep the current standards in place. Collectively, these firms account for 11 percent of America’s natural gas output.

Since the industry has already adapted to the Obama Era rules, there’s really no reason to eviscerate them. But it seems that this administration will pursue almost anything if it’s a bad enough idea.

From Michigan to Ecuador, Things Are Getting Worse 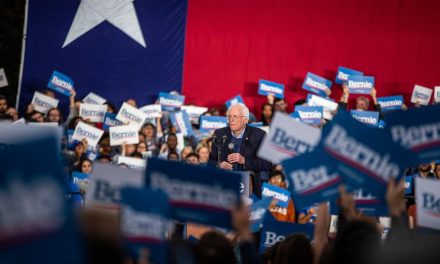