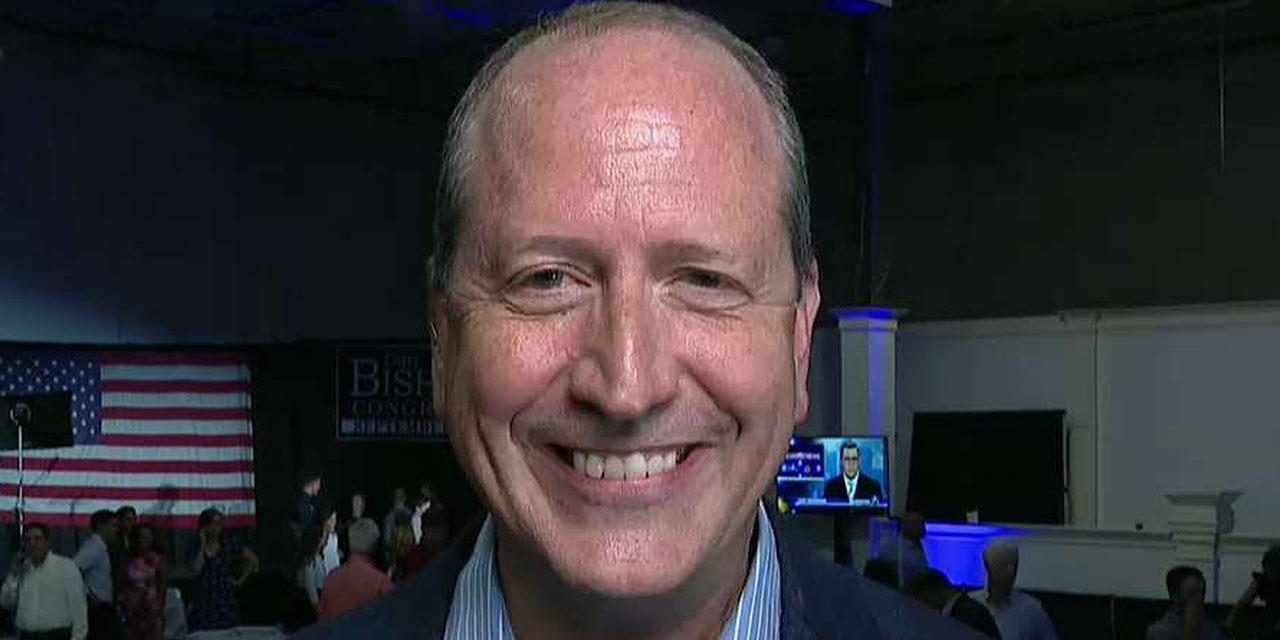 When I get the chance, I am going to do a deeper analysis of the turnout pattern of Tuesday’s special congressional election in North Carolina’s Ninth Congressional District. Here are some things I already know. The Republicans held the suburban/exurban/rural Charlotte seat and elected state Senator Dan Bishop, one of the architects of the Tarheel State’s notorious anti-transgender “bathroom bill.” This happened despite the Democrat Dan McCready doing better in the suburban part of the district than he did in 2018. In fact, McCready lost by almost 4,000 votes rather than the few hundred that temporarily decided the 2018 outcome before the results were thrown out due to Republican ballot fraud. Jonathan Allen of NBC News provides some more detail:

The key takeaways: Bishop out-performed Harris in rural areas, and McCready beat his own numbers in suburban Mecklenburg County — increasing his share of the vote there from 54.9 percent to 56.3 percent.

Trump strategy for winning re-election relies heavily on massive rural Republican turnout in swing states — as it did in 2016 — but some Republicans have privately questioned whether he can win if he doesn’t find a way to reclaim some of the suburban voters he’s alienated during his presidency.

Frank Luntz, a veteran pollster and message-maker for GOP candidates, likened Bishop’s win to a heavily favored college football team hanging on in the final minutes against an opponent that shouldn’t have been in the ballgame.

The Democratic spin is that this district never should have been competitive and that there are a lot of seats that will flip into their column if this election is representative of public sentiment nationwide. The Republicans are just happy they held the seat and Trump is taking credit for the victory because he held a last-minute rally there that appears to have been effective.

In truth, there are warning signs for both parties. This is just the latest example of the Republicans winning a close election despite hemorrhaging support in the suburbs. You can argue that the election shouldn’t have been close, but you can also argue that the formula of ramping up rural/white turnout to compensate for suburban losses is still operative.

As long as this tradeoff continues, at a minimum the Democrats will be leaving some winnable seats on the table. It also furthers a trend where the Democrats swap poorer constituents for richer ones, which is transforming the party away from its farmer/labor roots at an alarming pace while turning the GOP into more of a right-wing worker’s party. Right-wing worker’s parties are dangerous and historically tied to fascism.

This isn’t a cost-free trade for the country. It isn’t really a clear winning strategy for either party. Mainly, it reflects a further racial and cultural polarization of the country. For these reasons, the Democrats really should invest more effort in holding back the rural Republican gains, even if it comes at a bit of a cost in the suburbs. 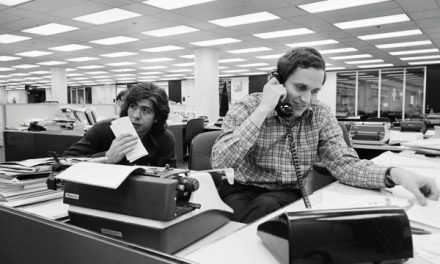 The North Carolina GOP is the most ruthless in the country. “In a surprise move Wednesday morning, the N.C. House of Representatives voted to override Gov. Roy Cooper’s veto of the state budget with just over half of the 120 members present to vote,” the Raleigh News & Observer reports. “Democrats in the chamber objected to the bill being brought up, saying they were told there would be no votes during the 8:30 a.m. session and that it was just a formality so work could begin. Rep. Jason Saine (R) made the motion to reconsider the state budget and chaos… Read more »

I was at a diner last night in Hardy County, WV, where I live. A guy was there wearing a Trump 2020 hat, by far not the only person I’ve seen wearing those. I honestly don’t know how to reach these people. He seems like a nice guy, but ….

Out of all the millions of people in that city, do you seek first to convert someone wearing an Obama t-shirt?

We can’t stop it, and you have yet to propose how it would be stopped even if we could. Only way to reverse or slow it, in my mind, is to govern effectively and wait for them to die.

I have made recommendations so consistently that I no longer repeat them.

Everything you’ve argued for is a governing agenda. None of it has been talked about how it fits into the overall narrative and what the campaign would look like in practice. You’ve pointed to Perriello, and I also found him persuasive and attractive, but the primary voters did not. I don’t think this strategy is bad. It’s just not enough. Stacey Abrams strategy would be more effective for winning, but I don’t think it’ll necessarily reverse the trend. It’s possible it accelerates it. And I guess that’s where I’ve come: maximize ways of winning around these trends since we cannot… Read more »

Sounds reasonable to “invest more effort” in the rural (i.e. red) areas, but if they are going to vote for the Poor Man’s Fuhrer despite Der Trumper losing his go-it-alone Trade War, then something else is going on. I am coming to the conclusion that these folks are simply lying about what issues supposedly enrage them (“no one remembers us!”, etc.) and are simply voting in approval of National Trumpalism’s oppression and cruelty to the hated “illegals”. They simply must be thinking they are engaging in a patriotic demographic war and Der Trumper is the first “leader” they’ve ever seen… Read more »

Yet polls show that while Trump’s support in farm country has slipped, it remains substantial. Instead of directing their anger at Trump, dozens of farmers interviewed by Reuters blasted the U.S. Department of Agriculture (USDA) and other Washington institutions they believe are thwarting his true agenda. Unsubstantiated conspiracy theories involving USDA staff are circulating in farm country and gaining traction online. USDA did not respond to Reuters’ questions on Monday. Farmers are struggling with how to emotionally process their pain from the Trump administration’s policies, and anger at the USDA may be a coping mechanism, said Ted Matthews, a Minnesota… Read more »

Most recent polls showed his approvals were in the 30s. Does that mean things are finally turning around or another fake?

“Yes, the Great Father, our Czar, wouldn’t inflict such harm on his faithful children! He must be deceived by his evil ministers! It’s they who have betrayed us!”

This in a supposedly modern “democracy” and “advanced” nation.

Something doesn’t compute here. You are certainly right about that. I read that the tariffs will fall a thousand dollars a person for middle class people. I keep wondering it that means these people never heard that or they figure he will reverse them. It is beyond me to understand these people in nearly everything they say. It could be they are just lying and want to harm themselves and all of us along with them.

I have a different view of the trade war. It is the first thing we have successfully done to check China’s growth. And let me be clear. China is many many times more evil than even Trump. Trump is a fool and a Russian asset. We should definitely not be alienating allies in this conflict. We need them on our side. But again, China is worse than America and a world where they are the premiere power is a worse one. Yes the tariffs cost. But if they were part of a real plan to fight China it would be… Read more »

There has been a lot of talk recently about how the Rs are going to be “demolished” in 2020, even worse that they were in 2018. I’m not sure why people think that Team Red is just going to suddenly disappear. Sure, I expect Trump to go down, and bigly. Not a surprise–he didn’t even win the popular vote last time. And hopefully we will keep most of our House seats. But this result suggests that we are unlikely to expand our congressional majority, and that we will have the same heartbreak in the Senate that we had in 2018.… Read more »

I think the only real answer is to take a page from Trumps book and govern for our base while trying to weaken the GOP base.