I Can’t Take Much More of This 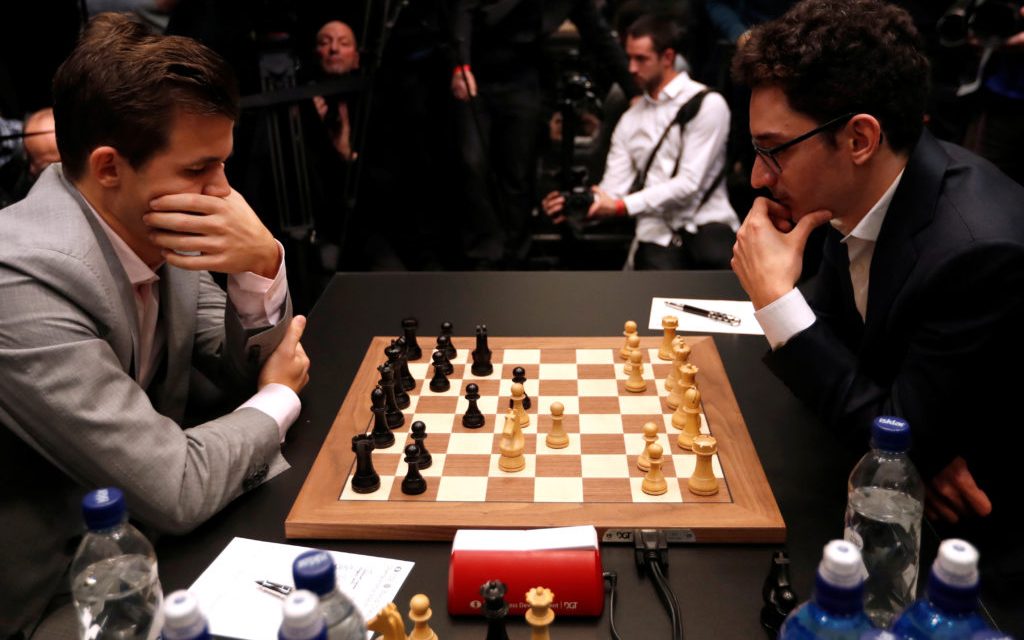 Playing chess has become a defense mechanism for me.  I finally understand this. Increasingly, I will read something about the Trump administration and instead of writing about it I will just start playing some anonymous and similarly rated person in chess. Most often, this person will be from India or Brazil or Norway or the Maldives. It doesn’t really matter because we rarely use the chat feature anyway. But they’re not from here and they’re probably thinking about something completely different than what Rudy Giuliani just said on cable television. For ten to twenty minutes, we’ll be thinking of little else but pawn pushes and discoveries and how to avoid an endgame when we’re behind on time.

It’s an escape from this madness. But it’s also a purification of my mind. My brain wants to do computations. It wants to analyze. It likes the exercise. It’s why I write about the complexities of politics. But, when I’m subjected to a constant drumbeat of spin and illogic, it begins to actually clutter my mind and diminish my ability to think clearly. I used to solve this problem by drinking a lot of alcohol late at night to shut down my thought process and help me sleep. Instead of waking up hungover, I’d generally wake up clutter-free and ready to tackle another long day of blogging. But I gave up drinking five years ago because it eventually took its predictable toll on my health. The result has been about 99% positive, but the one percent that has been negative has been the inability to properly purge myself of garbage thinking.

I find myself spending too much time sucked into conventional surface-level thinking where I’m just reacting to things rather than seeing through them. The Trump Era has been particularly tough in this respect, because the man is just constantly asking for a response. And it grinds me down.

Vacations help, but I don’t have much paid vacation and I actually like writing so I don’t enjoy taking a break from it as much you might think. Chess has become a vacation I can take for twenty minutes, but those twenty minutes have started adding up to a loss of productivity. I need this man removed from office so I can get back to doing what I do, and doing it well.

One positive is that my chess rating has gone up about 200 points in the last two months. Here’s a game I played today as black when I should have been writing about a dozen different breaking stories. My opponent was from India. The computer really liked it, telling me I made zero blunders, zero mistakes, and only one inaccuracy. I think it shows an uncluttered mind. If only I could make it last longer than twenty minutes it might be a real solution.

18.  Kxe2 Nxe4 (computer wanted Rxe4 but I was trying to create possible discovery opportunities with the knight/rook tandem).

23.  Kg1 Nd6 (I did not see the queen trap coming, but was able to get enough compensation it didn’t matter and the computer didn’t care).

Beyond the Pet Food Recall: What’s your cat eating? 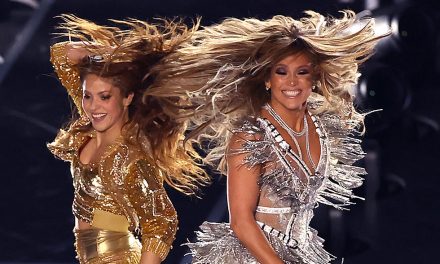 Wanker of the Day: Dave Daubenmire