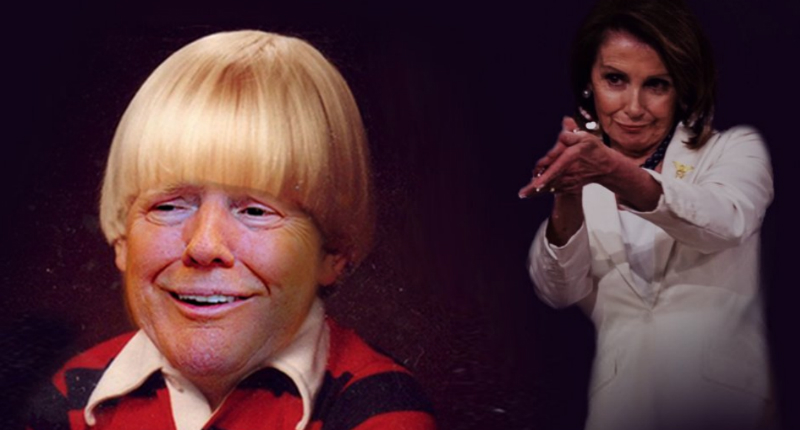 I don’t have a lot to add to the swirling miasma of crazy, which at last count included President Trump trying to strong-arm the president of Ukraine into digging up dirt on Joe Biden, while Secretary of State Mike Pompeo listened in, Trump simultaneously trying to impress the Australian prime minister and I think Italy’s prime minister as well into the effort, aided and abetted by Attorney General Bill Barr and Rudy Giuliani, who has helpfully provided text messages as proof that he committed crimes, but really he’s the hero and the whistleblower (who the New York Times helpfully half-outed) is the real villain here. I swear, it’s like being on the worst acid trip ever, especially when Rudy makes an appearance.

As I write, the news is breaking that Pompeo has told the Democrats to go pound sand with their deposition. This has become SOP for the Trump administration, and it’s high time Congress made them pay a consequence, says former White House counsel Jack Quinn. I concur 100%.

Congress has broad inherent powers to investigate, including the executive. In Lewandowski’s view, being compelled to testify was about “Trump haters” going down “rabbit holes,” suggesting that he was justified in his selective answers to questions from members of Congress. But that’s not his call to make.

Like anyone else, he can be summoned to provide evidence in any well-lodged congressional investigation, reasonably related to the powers of the Congress defined in Article I of the Constitution. Lewandowski was plainly contemptuous of the Judiciary Committee when he refused to fully to cooperate with an investigation wholly within its power.

On that basis, he deserved to be held in contempt, and the failure of the committee to act immediately to levy meaningful consequences against him drove a nail in the coffin of contempt as a tool the legislative branch can use to maintain its place as an equal branch of the federal government.

The power to investigate necessarily requires the means to compel witnesses to testify. And the power to compel implies the power to hold witnesses in contempt with tangible penalties for contemptuous conduct. When criminal or civil court judges hold someone in contempt, they can fine or jail the party, witness or attorney whose noncompliance is found contemptuous.

Quinn goes on to quote former Nixon aide Jonathan C. Rose, who wrote in The Atlantic on Monday that “The Supreme Court has, in several decisions, affirmed the power of Congress to enforce its own subpoenas via its sergeant at arms. Ervin’s credible threat to do just that produced a complete retreat by the Nixon White House. To command the attention of the Trump White House, the actual arrest of an appropriate witness or two might well be required.”

This administration holds Congress (and for that matter the entire concept of American self-governance) in contempt. And yet, there are no consequences. Kellyanne Conway outright laughed at a subpoena for violating the Hatch Act. Corey Lewandowski openly mocks Congress in hearings. And now the Secretary of State is sending nasty letters and publicly vowing to skip his deposition. 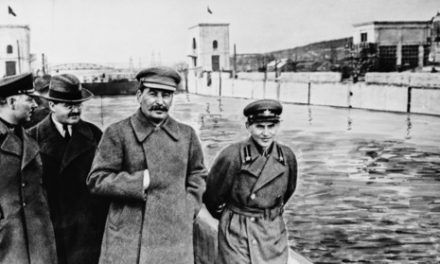 Don’t Let Trump Photoshop the Truth About His Presidency 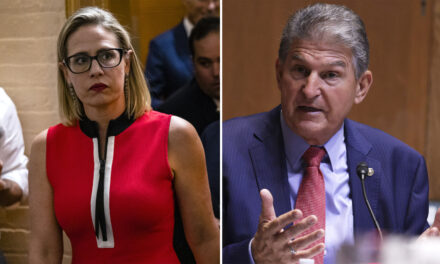 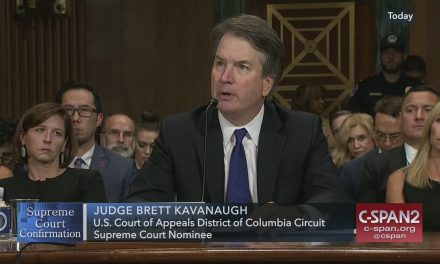