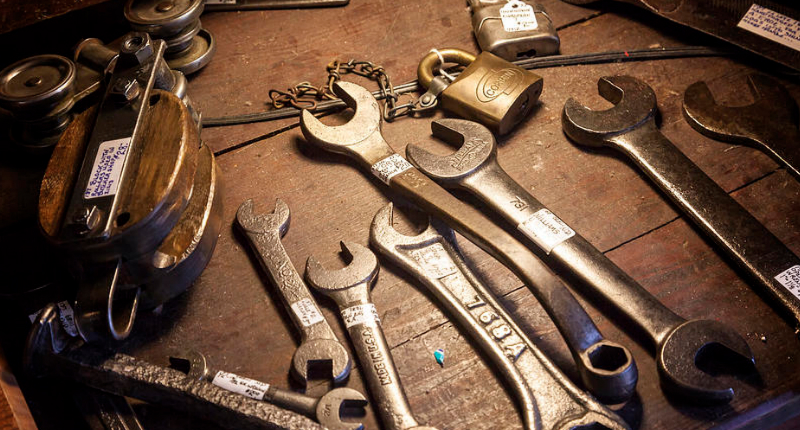 This is kind of a meta post, so those of you looking for something dealing with the Ongoing Emergency may want to move on. Or maybe this is political, I don’t even know anymore.

Besides my presence at the old Booman Tribune digs, I think most of you longtime readers remember me from my now defunct blogs Brendan Calling From the Underground (circa 2003-2008) and Brendan Calling (I still have the database for the latter somewhere). I regret that what I wrote there has been lost forever. But c’est la vie: neither of those blogs did much to further my career as a writer anyway. A short stint at the Philly Weekly back in 2009 or so, big fuckin’ deal.

A couple of years ago, I got a nice job over at Raw Story, but it ended in layoffs this May. I have been looking for a steady writing or copy-editing position ever since, and have come up dry. It’s been nearly six months. Even with places where I have contacts, with people like Martin writing me glowing letters of recommendation, I have received no response. In the case of one progressive “news” outlet (and by that I mean “bottom-feeding liberal clickbait” who I should name but won’t), I received an unnecessarily harsh, dismissive, and just plain nasty response when I did some follow-up.

In retrospect, that specific nasty reply may have been my tipping point as to whether to continue seriously pursuing work in this field. It takes time (for me at least) to write a good cover letter and properly tweak my résumé, creating a package that’s tailored to the position at hand. Sometimes it can take hours to get the proper balance between groveling and confident self-promotion. Y’all have heard the phrase “who do I have to blow to get a job around here?” Well, if cover letters were blow jobs, I have personally sucked off dozens—perhaps close to one hundred—editors, managers, recruiters, publishers, and blog owners. At least the sex worker gets a few bucks for their time and energy slurping on wangs. Most of the time I don’t get so much as an automated “your application has been received, and if you meet our requirements, we’ll be in touch.”

This says nothing of how futile it feels when you’re submitting your qualifications through some third party site that’s likely based on AI, knowing the work you put into this application will likely never even get in front of a real human being, because you didn’t use the proper keywords.

Also psychologically and emotionally taxing is going back to my well of references—again—to once more ask them to vouch for me, because I’m still looking for a job. Yeah, that last one didn’t come through. Nah, I have no idea why. They never responded. After all that work, getting a reply that was the equivalent of “go fuck yourself, asshole” forced a whole re-evaluation. Why am I doing this? Do I deserve to be spoken to like a schmuck? Haven’t I paid ENOUGH FUCKING DUES that I don’t get treated like a piece of shit by some miserable wretch at some third-rate liberal clickbait site? How many more of these letters am I going to send out? These thoughts were coupled with a few concerns more pressing than properly kissing a managing editor’s ass: I need to pay my child support. I need to pay for my shitty Affordable Care Act Insurance. I need to pay my shitty student loan. I need to put food in the hole in my face.

About a month ago, a guy I know here in Nashville who knew I was looking for work asked me if I had any experience as an A/V tech or stagehand. As it happened, I did—so he gave me his boss’s phone number, and after one single call I had work lined up for the very next day. Within the next six hours, I’d submitted my tax information, I-9 forms, and all the other stuff they needed. I didn’t get interviewed til two days after I started working, and didn’t go through orientation til three weeks later. In the meantime, I’ve had plenty of work, with no negative consequences for declining a particular job. After a few weeks of taking any job available, I got a better handle on my skills, and when I told my boss I was a C3 carpenter (which commands a better rate than a lowly C4 carpenter’s hand) he duly moved me up. No questions asked.

Another friend in the field tells me I’m more than qualified to join the IATSE—I haven’t gotten around to it yet, but it’s on the agenda. Apparently that means a pension at some point, which is more than writing ever got me. In Nashville, after 90 days of work, I get a guaranteed hourly wage of $22 and change.

One of the things I enjoyed about Raw Story was that I got to write—however superficial the tone—about politics every day. And because eight hours a day was spent watching the sausage getting made, I had the time and steady paycheck to write on my downtime too. Heck, even this summer when I was doing some ghost writing, I had more time for watching TV and reading various opinion and reporting outlets. But it’s been awhile since I’ve had that luxury.

The fact of the matter is I’m not only tired of writing letters that, at best, get no response and at worst get a middle finger—I simply can’t afford to do it anymore. I literally have a choice of sitting around all day writing letters that no one is likely to read, or going out and making a few bucks. So fuck it—now I make a living putting together sets and building lighting trusses. That necessarily means not only less time for regular writing, especially when coupled with the various and sundry responsibilities of daily life, outside interests, etc.

Earlier this week, I worked til well past midnight breaking down after what was the equivalent of a weekend-long political fan fair. At some point in the evening, I was loading drapes behind the scenes as Charlie Kirk—a known liar and fraudster, a dishonest man with fewer ethics than a 19th century freak show carney barker—engaged a smarmy and phony debate with some equally vapid counterpart on “the left.” I marveled at this talentless ass clown, and wondered for a moment how much he was getting paid to spout bullshit he likely does’t even believe to a convention hall full of political fanbois and other assorted fools. Then I went back to pulling couplers and cotter pins, because any field that rewards a piece of shit like that guy while ignoring my own appeals for work is not a field I want to belong to anyway. And if producing its counterpart, progressive media, makes you such a curdled, rotten, shitty person that you’d respond to an employment follow up with a middle finger, well maybe I don’t want to watch my soul curdle, rot, and turn into shit either.

This isn’t some goodbye letter or anything, by the way. Nothing’s changing about my contributions. I write here because I love writing here, and because Martin has always given me not only a home, but the flexibility to write… well, occasional columns like this, which have fuck-all to do with the state of the country. I just felt that I owed y’all an explanation for why I sometimes have a lot to say, and why it’s sometimes radio silence. My current employment situation revolves around trusses, decks, and backdrops. It doesn’t revolve around news. I don’t get to mainline the stuff like I used to, and that’s had an impact on my output.

Peace out. I’m working a few half-shifts this week, and will probably have some shit to say about something. In the meantime, here’s some Merle. 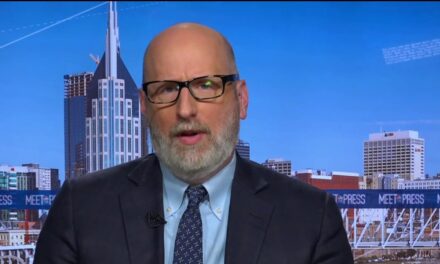 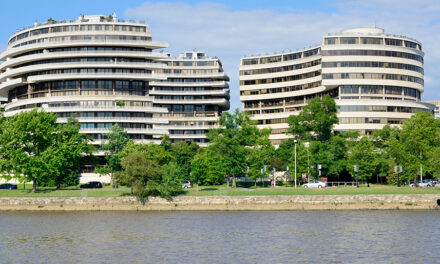 The Example of Watergate is That People Were Held Accountable