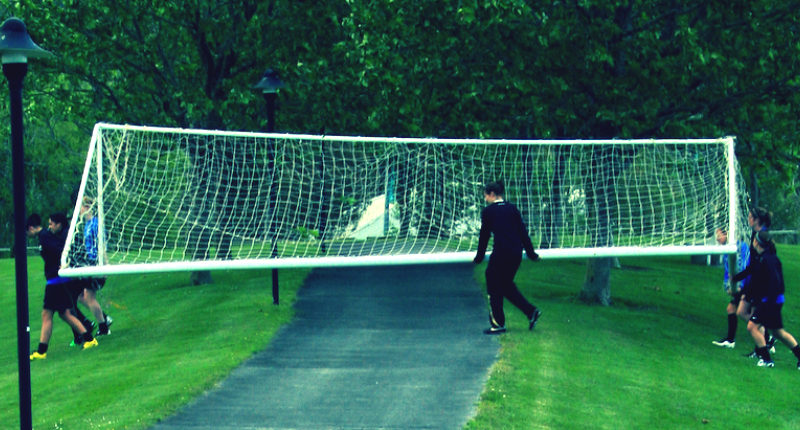 After spending weeks and weeks whining that House Democrats were exploring impeachment “behind closed doors” (as the Constitution allows) and shutting out the public, Republicans are now angry that the Democrats have taken a public vote on what the process will look like as the inquiry begins to turn to public testimony. Lindsey Graham, of course, is the model of dignity and consistency you’d expect from a man who spent his life in the closet before coming out as Donald Trump’s personal gimp.

Voting to legitimize an unfair process does not make it fair.

When it comes to President @realDonaldTrump the rules seemingly always have to be different.

Expect more of this. Soon the same people that were shrieking like ninnies that witnesses weren’t testifying in public will be trying to block those same witnesses from publicly testifying. At every opportunity during the investigation into Mr. Trump and his cabal, the Republicans will turn on every dime to oppose what they once claimed to support and to hide what they once said they wanted in the open. They will be moving the goalposts as fast as they possibly can, but it will be futile. It will be futile, because the public wants Trump gone. It will be futile because Nancy Pelosi is smarter than Kevin McCarthy (and most of the Republicans generally, and certainly smarter than their Leader and his lummoxes) and keeps giving the GOP what they say they want.

Public testimony? Here ya go. A specific process? Sure, why not.

The GOP, on the other hand, is beginning to look unreasonable because they won’t take yes for an answer (a problem for their party dating to the Tea Party takeover). That’s because the things they are demanding are things they don’t actually want. This is not a party that cares about “process” except to the extent that there’s a process at all. Same with hearings: the GOP doesn’t care if impeachment hearings are private or public, they don’t want ANY hearings whatsoever.

And so the party of rock-ribbed conservatives, the party that started down the USSR and “tore down that wall,” the party of “Black Coffee Briefings”, the party of “morning in America” is reduced to throwing itself on the floor and screaming at the top of its lungs like a 5 year old having a tantrum.

I titled this post “Moving the Goalposts.” Maybe I should have titled it “Changing the Diapers,” which incidentally is something I’ve heard Lindsey Graham has a lot of familiarity with.

Everyone Knows That Boris Johnson is a Knucklehead 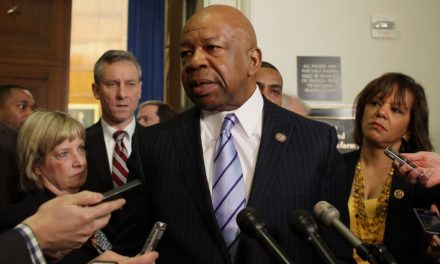 House Democrats Need to Bring the Hammer Down 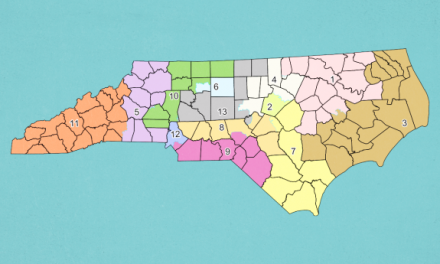